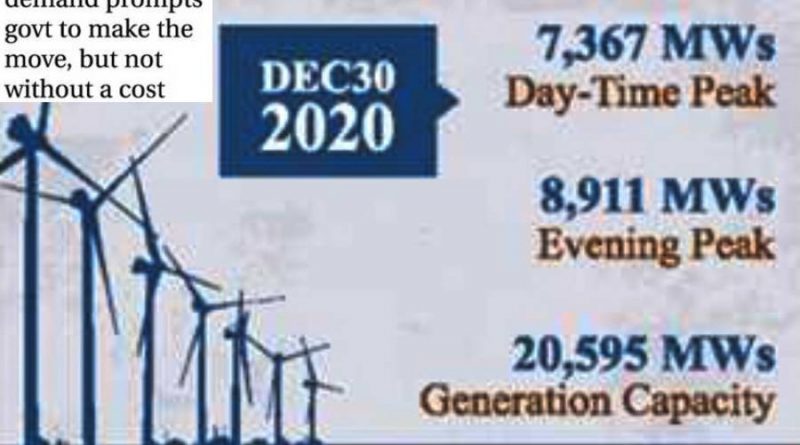 The government has kept almost all oil-fired power plants shut and import of expensive LNG to a minimum to reduce energy procurement costs owing to lower winter demand and sluggish economic activities.

As on December 30, all diesel and many furnace oil-fired power plants having a total generation capacity of 1,140 megawatts (MW), remained shut, according to the state-run Bangladesh Power Development Board or BPDB.

State-run Petrobangla has been importing the lowest quantity of LNG, or liquefied natural gas, amounting to around 388 million cubic feet per day, or mmcfd, only around 38 per cent of the terminals’ capacity, to slash energy import costs as energy demand waned.

The BPDB has asked the plant owners to keep the majority of the oil-fired power plants shut to save the entity from providing large payment for electricity purchase, a senior BPDB official told the FE.

The board, however, needs to “incentivise” the power plant owners in the form of capacity payment so that they can keep units idle.

Capacity payment is a kind of penalty for the BPDB, which it has to pay to the plant owners, if the government fails to buy a certain portion of power readily available with them.

As per the power-purchase agreements, this penalty is calculated on the basis of around 40 per cent plant factor of the power units, including the oil-fired rental and quick-rental ones.

The Petrobangla, however, has also been making the same payment to the country’s two operational FSRUs, or floating, storage and re-gasification units, without utilising much of the capacity of the LNG import terminal operators under contractual obligations, said a senior Petrobangla official.

The state-run oil, gas, and mineral corporation, however, asked US’s Chevron to increase natural gas output from the country’s largest producing gas field -Bibiyana- to 1,351 mmcfd, up from its official capacity of 1,200 mmcfd to meet the local demand.

Electricity generation across the country fell by almost one-third due to drop in demand.

Many industries are still operating partially while many offices and businesses are closed or are operating virtually to slow the spread of coronavirus.

According to the BPDB statistics, the countrywide electricity generation during the peak hours of the day was around 7,367 MWs on December 30, against the overall generation capacity of 20,595 MWs.

The evening peak electricity generation was 8,911 MWs on the day.

However, the less the electricity generation, the less subsidy the BPDB will require from the government, said officials.

The BPDB and the Petrobangla are the lone buyers of electricity and natural gas from the power and gas producers.

They then sell electricity and natural gas to the distribution companies that supply both to consumers.

Currently, the electricity generation cost at a gas-fired independent power producer (IPP) plant is below Tk 3.0 per unit (1.0 kilowatt-hour).

The electricity generation cost at a diesel-fired power plant ranges between Tk 15-33 per unit.

The cost at the lone hydropower plant Kaptai is below Tk 2.5 per unit.

The contribution of renewable energy to the country’s overall electricity generation is insignificant.

Petrobangla purchases natural gas from local fields, including those operated by international oil companies at around U$3.0 per MMBTU, or million British thermal unit.

But its current import price of LNG stands around $7.0 per MMBTU. 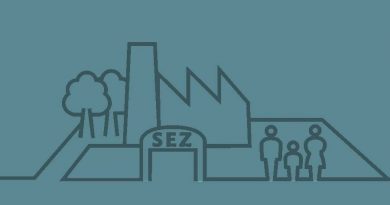 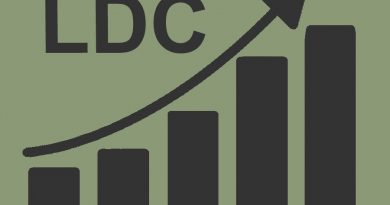