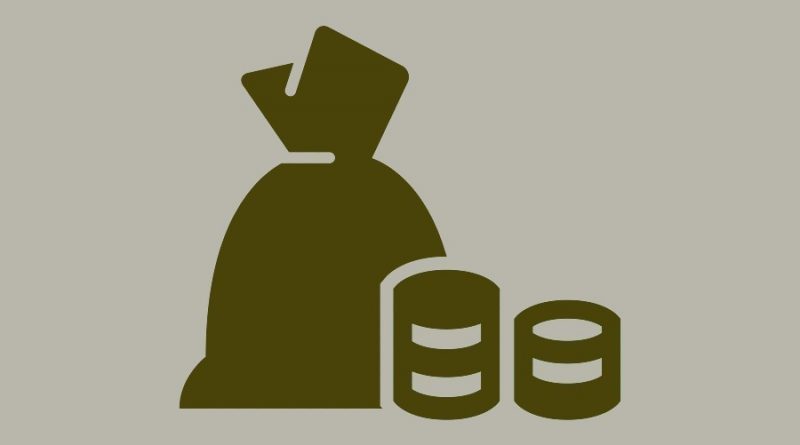 The government’s tax revenue collection improved slightly in the July-August period of this fiscal year (FY), 2020-21, with a nominal growth over the corresponding period of last FY. It happened so, as the economy started reviving following an improvement in the Covid-19 pandemic situation.

The government’s tax revenue collection in the July-August period of FY 21 was 0.16 per cent higher than the matching period of last fiscal.

However, the NBR is still lagging behind its revenue collection target, set for the first two months of FY 21. The board collected Tk 301.62 billion in July-August period against its target of Tk 409.47 billion, showing a shortfall of Tk 107.84 billion.

In the first two months of current FY, the collection of NBR’s VAT and Income Tax wings faced negative growth of 2.41 per cent and 1.18 per cent respectively. Only the Customs Wing achieved 4.55 per cent growth over the corresponding period.

The government has set a total of Tk 3.30 trillion tax revenue collection target in current FY.

When contacted, Director General of the NBR’s Research and Statistics Wing Md Anwar Hossain said the revenue collection achieved a positive growth in this July-August period mainly due to increase in import, intensified efforts of taxmen, and revival of economic activities.

“If such trend continues, the tax revenue collection will show positive growth in the coming months too,” he added.

He, however, feared that second wave of the Covid-19 outbreak (if it takes place) may again affect the revenue collection, if the government fails to take any restrictive measures (to tackle it).

The NBR’s three wings faced a shortfall worth Tk 61.62 billion against the target in August.

However, all of the three wings achieved a positive growth last month over the corresponding period. Customs Wing achieved a hefty 16.87 per cent growth in August, followed by VAT 5.13 per cent, and Income Tax 2.63 per cent.

Officials said apparently they are considering increase in import of revenue-generating products along with collection of arrears as factors behind the hefty growth of Customs Wing.

However, import payment for capital machinery and industrial raw materials dropped by 8.51 per cent and 9.42 per cent respectively in last FY. 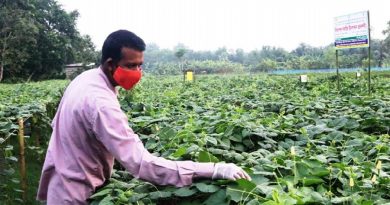