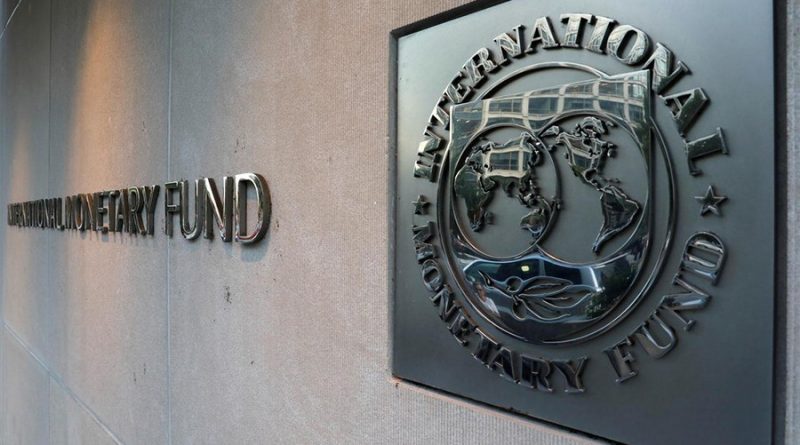 It also suggested that Bangladesh needs to pay more attention towards promotion of trade and direct investment.

“…Beyond the short term, sustained increases in per capita incomes will need to be underpinned by supply-side policies, including policies, to make the economy more efficient through a favourable business climate,” IMF Acting Director for Asia and Pacific Department Jonathan D. Ostry said.

He was responding to a question from a media person of Bangladesh at the IMF’s online press briefing on ‘the October 2020 Asia Pacific Regional Economic Outlook’ held on October 21.

Mr. Ostry further said the kinds of policies that Bangladesh needs are ones that portend a sustained increase in the efficiency and productivity of the economy for the medium term.

“I would say that the advice for Bangladesh is fairly similar to the advice we give you know, to many developing countries, which is first and foremost to contend with the pandemic and make sure that the containment efforts are yielding the desired results,” said Mr Ostry.

Moreover, there is a need to protect the most vulnerable and use scarce fiscal resources to target those most affected by the pandemic, he mentioned.

However, the IMF in its “Regional economic outlook for Asian and the Pacific’ said The Asia and Pacific region is also starting to recover tentatively, but at multiple speeds.

Economic activity is expected to contract by — 2.2 per cent in 2020, due to a sharper-than expected downturn in key emerging markets, and to grow by 6.9 percent in 2021 — 0.6 percentage point lower and 0.3 percentage point higher, respectively, than in the June 2020, it said. 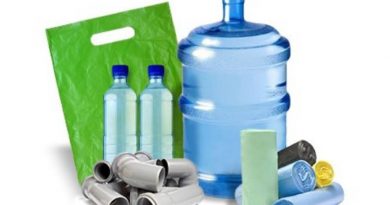 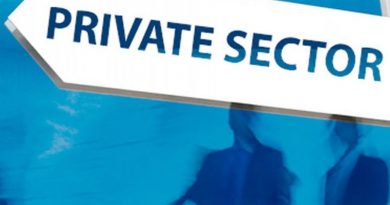