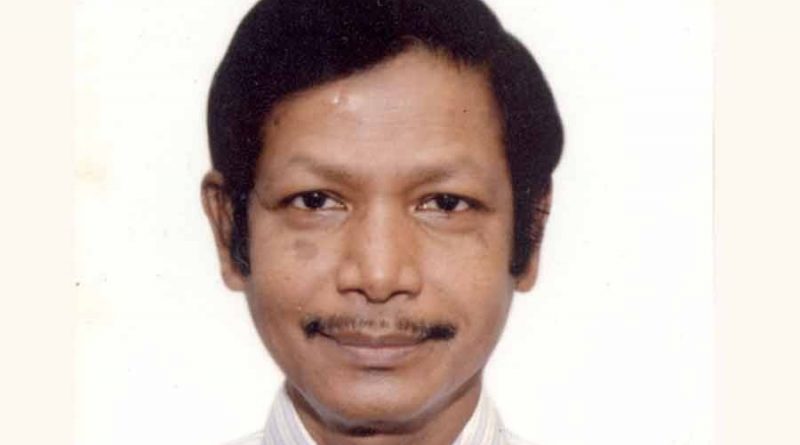 The government has appointed Bangladesh Bank (BB) deputy governor Ahmed Jamal as the director of the Board of Directors and the member of the executive committee of the bank for the next three years.

Financial Institution Division of the finance ministry on Sunday issued a notification in this regard, reports BSS citing a press release.

With the appointment of Ahmed Jamal, the Bangladesh Bank got seven directors. Central bank governor Fazle Kabir is the chairman of the Board of Directors.

Ahmed Jamal Served in various departments of Bangladesh Bank after joining in 1984. 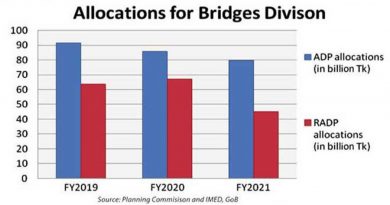 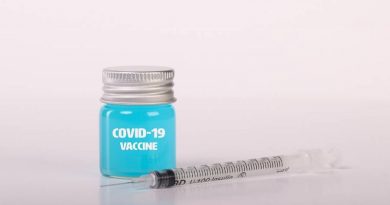 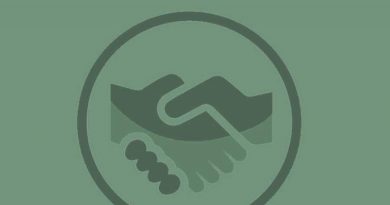