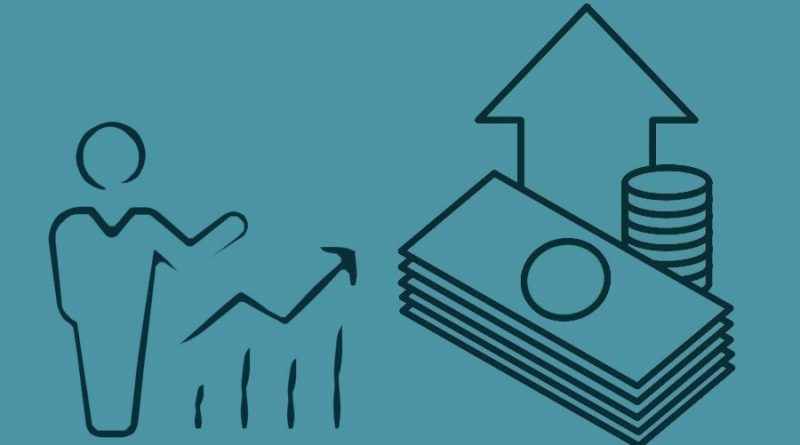 Some leading economists on Saturday suggested exploring ‘exceptional indicators’ that would help make the economic development visible and easily understandable to the common man.

They also expressed their reservation about the integrity of national statistics and advocated for using the ‘high-frequency’ data in some areas of the country’s economy.

The economists said the developments attained by an economy cannot be seen using the traditional tools for measuring the GDP (gross domestic product).

Usually, the national statistical organisations consider the sum of nominal values of all final goods and services produced in a fiscal year while measuring the GDP.

“The common people do not know what is within the box. They never touch it, as it is invisible and complex for them, even for many economists.”

Professor Mahmud was speaking at a virtual programme, organised by local think-tank the Power and Participation Research Centre (PPRC) on Saturday evening. It was the first episode of a new discussion series, organised by the PPRC.

Dr. Hossain Zillur Rahman, executive chairman at the PPRC, was the moderator of the inaugural episode of the series, styled: “Do economists make sense to people?”

Dr. Ahmad Ahsan, another economist of the WB, also joined from Washington DC.

Professor Mahmud, in his speech, disclosed his seven such exceptional indicators, through which the GDP can be visible.

“Overall the situation of mass transport in a city, public behaviour, urban civic facilities like water supply, aesthetic side of a city, rural development, adulteration of food, and the recent trend of migration of educated people to advanced economies may be few headlines of the exceptional indicators.”

He opined that if there are adequate public transports and passengers maintain discipline, while on board or waiting for buses, these may be treated as visible development of an economy.

Dr Mahmud also said if there is water supply in a city but the water cannot be consumed, the situation cannot be considered a good sign for development.

He noted that the city authority may create some parks and other such places as part of beautification. But, after a certain period those may be damaged by people, and it is also not a sign of an improved economy.

Professor Mahmud, however, said the GDP is an important factor to compare an economy with other economies, although it has many limitations.

He said debate on the GDP (of Bangladesh) can be resolved through thorough discussions among experts.

“The debate as to whether the GDP growth has been attained at 6.8 per cent rate or 7.2 per cent”.

“There is a weakness of statistics – which area should be given emphasis (weight distribution), and it can be discussed among experts.”

He mentioned that the International Monetary Fund (IMF) updates SNA (system of national accounting) for calculating GDP for better comparison with other economies.

Despite all moves, GDP is a debatable issue, and there are instances for forming commission regarding the matter.

He opined that Bangladesh lacks integrity of statistics. The country also needs to use high frequency data to gauge labour force, education and health etc. Neighbouring India has improved a lot than Bangladesh in terms of data integrity, he added.

Dr Hossain Zillur Rahman said such new indicators to make a visible sense of development will help broaden economics. Such exceptional indicators need a social initiative to be implemented.

Dr Akhtar Mahmud said the ease of doing business is an indicator, which has captured the outcome of a reform.

Power and Participation Research Centre (PPRC) has launched a series of policy conversations called ‘Ajker Agenda’. The interactive episodes seek to go beyond formal policy discourses and integrate voices from policymakers, academicians, government officials, students, and grassroots actors. The first episode was titled “Do Economists Make Sense? A Different Take on the Indicators of Development”. 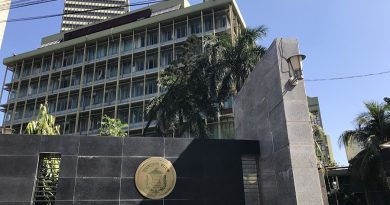 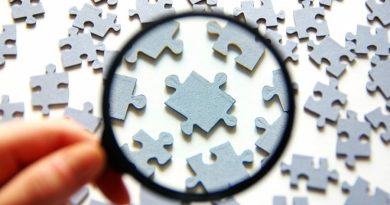 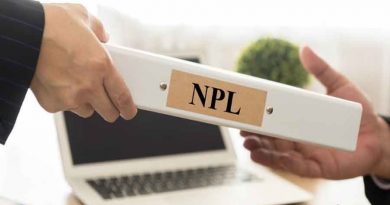