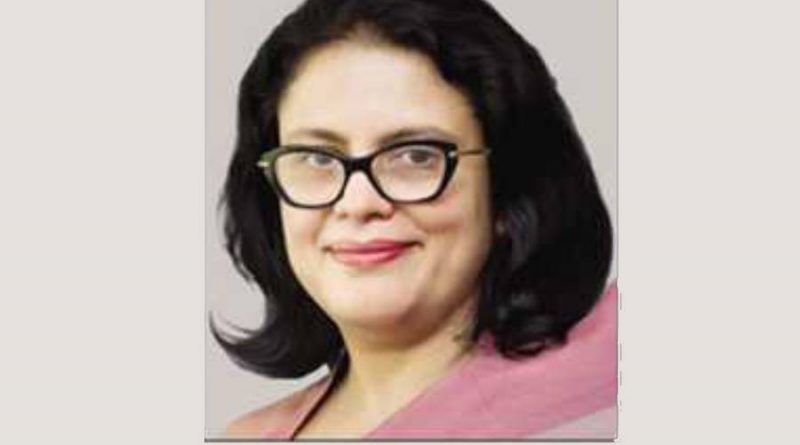 After an ‘unprecedented’ year in 2020 riddled with scars of the pandemic, the country’s readymade garment (RMG) sector is ushering in the new year 2021 amid some challenges and hopes also, an industry leader has said.

The challenges included mitigating the losses caused by the Covid-19 and coping with the post-pandemic situation, said President of the Bangladesh Garment Manufacturers and Exporters Association (BGMEA) Dr. Rubana Huq.

“The brands had suffered much we had suffered even more,” Ms Huq, the first woman president of the apex body of the country’s garment sector, said in an interview with the FE.

It was a year of trepidation amid cancellation of US$3.18 billion orders and waking up to daily nightmares of discounts, deferment of shipments payments and endless discussions had become a part of their routine, she said.

The 4.1 million (41 lakh) people engaged in the sector faced uncertainty, she said. Entrepreneurs who had built their factories with the hope of expansion and future growth found themselves in the abyss of woes.

Event when the brands started considering reinstatement of orders and when 90 per cent of the orders were reinstated, exporters still faced the back to back liabilities of $1.96 billion which remained unpaid because of either buyers had not paid or for their bankruptcies, she noted.

In spite of the growth in August and September, the second wave pushed the sector back many times.

The export growth remained negative in November by 2.66 per cent and during the first 20 days of December by 5.64 per cent compared to the corresponding period of 2019.

Exporters received 30 per cent less work orders for the next season (December to March) compared to the pre-pandemic levels amid the threat of a second wave of Covid-19 infections.

The BGMEA leader sees a number of challenges that lie ahead for the sector, in the new year of 2021.

Order placement uncertainties, obtaining working capital for the small and medium enterprises (SMEs), the bankruptcies of brands and lack of protection at the local end and the deferred payments and discounts remain among the major challenges, according to the apparel sector apex body’s chief.

Challenges also include the dip in the consumption in 2020. In Europe consumption decreased by 13 per cent and in the USA by 16 per cent in November.

Appreciating the government’s stimulus packages announced in March, she said majority of the factories might have faced closure if they did not receive the support.

“Had the bureaucrats not supported the private sector, we might have been in a dire straits,” the BGMEA chief said, seeking a fresh wage support for another four months starting from January 2021.

The new package with 2.0 per cent service charge should be given for a payback period of five years with a moratorium of 12 months.

She also sought extension of the current package’ tenure to five years and an extension of moratorium up to 12 months, saying it would be of immense help to the sector.

“The support will help the sector go to the next level as we think will be excelling by June, because, our other competitors — Ethiopia with its political instability, Cambodia with its loss of GSP and Vietnam with its limited production capacity — will not be in a better position,” she noted.

She explained that the temporary support would help revive the industry and take it to a far superior level, which would help them in product diversification, recycling, value addition and preparing for the 4th industrial revolution and in the process, help their workforces achieve better skills. 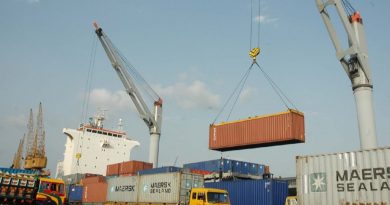 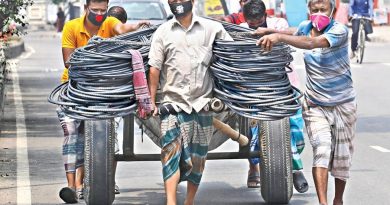