Bangladesh is among top five economies recovering faster as a result of Chinese growth, according to an international publication.

The five economies that are dodging bullets of COVID-19 are: China, Vietnam, Bangladesh, Guyana and Guinea.

The publication said the five economies are boosting as a result of the Chinese economy, which is expected to return to the pre-COVID period shortly.

The publication named fDi intelligence said fellow manufacturing hub Bangladesh saw GDP growth slow to 3.8 per cent in 2020, down by more than half of the previous year, following the initial stages of the Covid-19 outbreak, the IMF figures show.

It, however, said Bangladesh’s growth is expected to pick up moderately to 4.4 per cent in the next fiscal year.

“China’s resilience is also shoring up growth in the region, particularly in Vietnam and Bangladesh, and is felt as far as Guinea, where Chinese demand for mining commodities is enough to propel the African country through the pandemic,” the report said.

It also said rising oil star Guyana, a south American country, remains in a league of its own with a stellar 26 per cent GDP growth expected for 2020.

It said Bangladesh export is bouncing back while remittance inflow is surging tremendously. Its import is also picking up.

“With lockdown lifted and external demand slowly recovering, exports and remittances are showing signs of recovery, growing by 2.6 per cent and 49 per cent, respectively, year-on-year in the July-September quarter”, it said.

Beijing also declared zero-duty for 97 per cent of its Bangladeshi imports in July last.

Such growth of these economies, including Bangladesh, is surfacing at a time when the International Monetary Fund (IMF) expects the pandemic to sink world gross domestic product (GDP) by 4.4 per cent this year.

“The most notable exception is China, which has an estimated 1.9 per cent real GDP growth in 2020,” IMF said in its latest report.

It also said far from bearing the economic scars of Covid-19, it is set to bounce into next year with pre-pandemic growth rates.

Combined with an assertive strategy to control the pandemic, stronger execution of public infrastructure investments and the rapid recovery of China, its second largest trade partner, have helped sustain Vietnam’s.

Vietnam’s trade, which has diversified from its low-tech base of textiles and footwear to higher tech manufacturing goods, remains broadly resilient, the IMF says, in line with strong global demand for pharmaceutical products and electronics.

In Guyana, the discovery of deepwater oil fields has heralded exponential growth.

The small, historically poor Latin American country, tops the IMF’s list at an expected 26.2 per cent real GDP growth in 2020, revised down from the 2019 prediction for the year of 86 per cent.

Guinea, another poor country rich in natural resources, has benefited from its extended credit facility agreement with the IMF over the past three years, which has totalled roughly $117.6 million in disbursements. 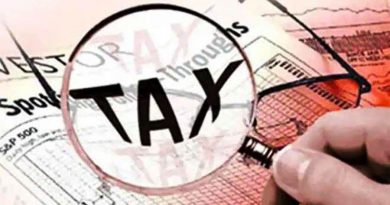 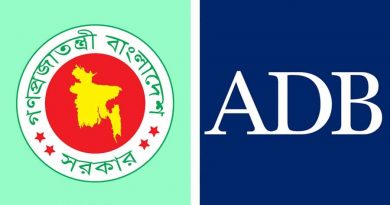 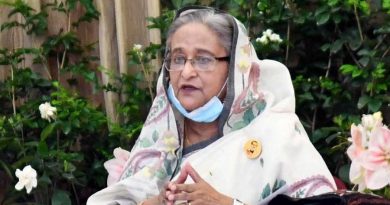