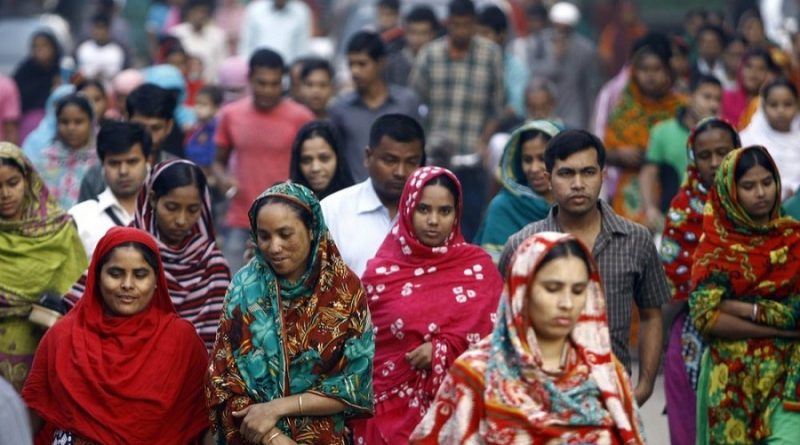 Bangladesh’s economy will be 28th largest in 2030 and 25th largest in 2035 , the UK’s Centre for Economics and Business Research (CEBR) has made the projection in a recent report.

Austria now enjoys the same ranking, the centre said.  It has said Bangladesh’s economic ranking in 2021 will be identical— 41st out of 193 countries— to that of 2020.

Bangladesh ranked 59th in 2010 and 48th in 2015. The CEBR in its report also said by 2025, the ranking of Bangladesh will improve significantly to the 34th, the position currently held by African country Egypt.

“Bangladesh will be the 25th largest economy, which is now being ranked by Thailand, one of the Asian giant economies, by 2035 when its economy will cross $1.0 trillion mark at current prices.”

The CEBR is an international independent economic forecasting and analysis firm. It released the latest forecasting on December 26.

The report said Bangladesh’s annual rate of GDP will accelerate to an average of 6.8 per cent between 2021 and 2025.

Bangladesh had a PPP [purchasing power parity] adjusted GDP per capita of US$5,139 in 2020, making it a lower middle-income country in the world.

Bangladesh came 168th in the World Bank’s 2020 Ease of Doing Business rankings, suggesting that the regulatory environment is not conducive to a thriving private sector. In 2016, the country’s ranking was 173rd.

The World Bank, however, did not release ranking for 2021 following a data controversy.

The CEBR report said Bangladesh’s economy enjoyed a strong rate of GDP growth in the years leading up to the COVID-19 pandemic, despite a modest rate of population growth, which averaged just 1.0 per cent per year over the past five years.

The government operated a fiscal deficit of 6.8 per cent in 2020, facilitated in part by the low debt to GDP ratio. “This has bolstered the economy in the past months,” the report said.

Bangladesh has so far had a more contained COVID-19 outbreak than has been observed elsewhere in the world.

While the harm to public health inflicted by the pandemic has been relatively limited, the effect of the outbreak on global demand and international supply chains means that the economic damage has been considerable.

“Despite the COVID-19 pandemic, the economy was able to escape a contraction in 2020.”

As per the report, the USA is the number one economy out of 193 nations, followed by China. Japan is the third largest economy while Germany is the fourth and the UK is the fifth biggest economy as per the latest ranking. 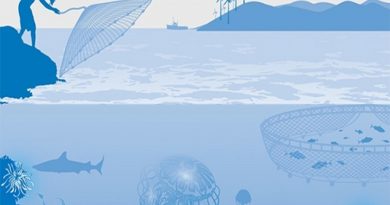 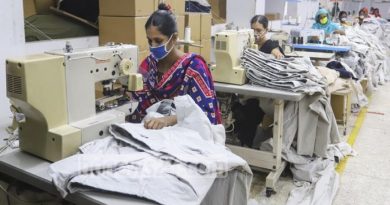 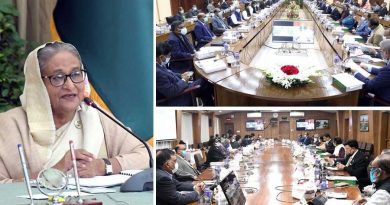