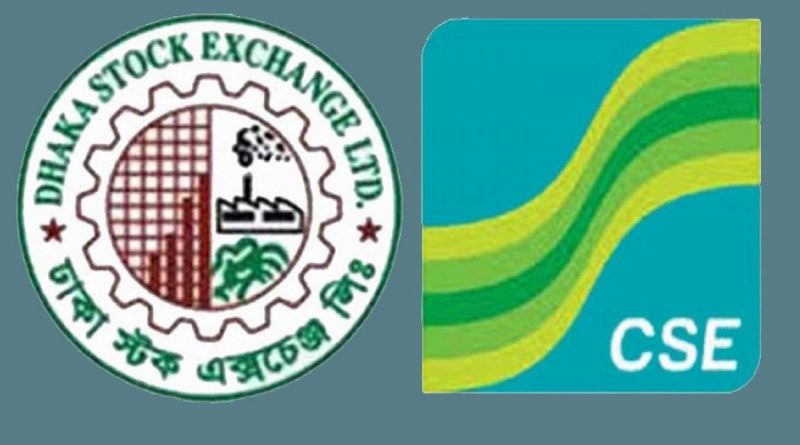 Stocks extended the winning streak for the fifth straight day on Tuesday as investors remained active on major sectors issues.

DSEX added more than 260 points in the past five consecutive sessions.

Total market-cap of DSE surged to Tk 4,442 billion on Tuesday, hitting a fresh all-time high, driven by the biggest-ever issue — Robi. The previous day’s market-cap was also a record high of Tk 4,418 billion.

Shares of Robi Axiata soared further by 9.72 per cent to close at Tk 27.10 on Tuesday, after a flying debut last week. Its share price jumped 171 per cent in four trading days.

Turnover, a crucial indicator of the market, stood at Tk 13.83 billion on the country’s premier bourse, rising by 2.75 per cent over the previous day’s turnover of Tk 13.47 billion.

As the Covid-19 vaccination has started in the major trade partners of Bangladesh, investors’ confidence strengthened as this indicates continued rebound of the global economy, said the leading broker.

The stockbroker noted that regulatory moves to build a stable and vibrant capital market and enlistment of quality IPO’s in the market also contributed to the index reaching its highest point in 18 months.

The recent directive given by the prime minister to the ministries to formulate another stimulus package and the regulator’s relentless efforts to buoy up the market kept the investors afloat, he said.

Losers took a modest lead over the gainers as out of 363 issues traded, 168 advanced, 130 declined and 65 remained unchanged on the DSE trading floor.

A total number of 226,838 trades were executed in the day’s trading session with a trading volume of 481.04 million shares and mutual fund units.

Eastern Cables was the day’s best performer, posting a gain of 9.99 per cent, while GQ Ball Pen was the worst loser, losing 7.39 per cent.

Of the issues traded, 117 declined, 106 advanced and 62 remained unchanged on the CSE.

The port city bourse traded 19.79 million shares and mutual fund units with a turnover value of more than Tk 427 million. 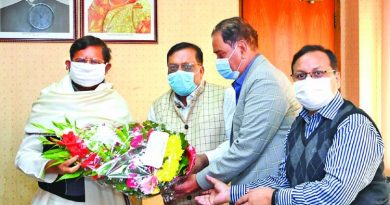 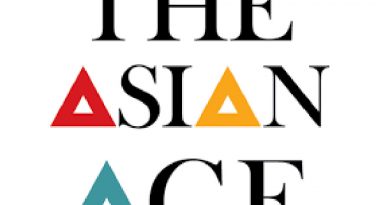 ‘Contribution of SMEs to GDP around 26 percent’ | The Asian Age Online, Bangladesh 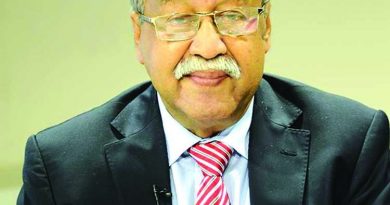