Rajshahi Krishi Unnayan Bank (RAKUB) disbursed around Taka 920.70 crore agriculture loans in the country’s northwest (NW) region during the first four months of the current 2020-21 fiscal year to facilitate increasing crop production and boosting rural economy.The specialised commercial bank disbursed the loans through its 383 branches in all 16 districts under Rajshahi and Rangpur divisions.

He said the money from the fund has been disbursed among small and medium-scale farmers, including those in the poultry and dairy sector, in rural areas, at five percent interest. “Small and medium-scale farmers in rural areas received loans from the fund, and they are using the money to yield agricultural products, flowers, fruits, fish and poultry,” he added.

Other than, the bank has disbursed Taka 36 crore loans among 1,062 entrepreneurs to revive cottage, micro, small and medium enterprises (CMSMEs) that have been affected financially due to the Covid-19 outbreak. The Bangladesh Bank has allocated Taka 36 crore to RAKUB for the sector.Besides, the existing disbursement of loans at four percent interest for spices is continuing and Taka 211 crore has, so far, been disbursed among 25,047 farmers.

Sajedur Rahman also said loan disbursement activities to other sectors of the stimulus package announced by the premier are progressing efficiently. “We are very much hopeful about attaining the cherished targets in these sectors within the stipulated time,” he added.

He also said the stimulus packages will ultimately contribute a lot towards recouping the losses being triggered by the Covid-19 pandemic. As the largest development partner in agriculture as well as agro-based industry sector of the northwest Bangladesh, currently, the bank has adopted an effective work plan which is being implemented at the grassroots level to attain all the targets within the stipulated time. 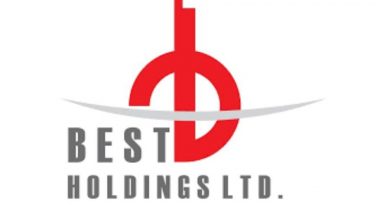 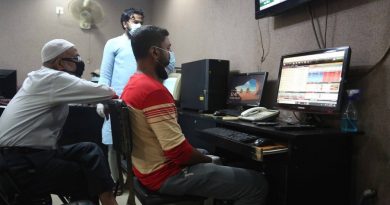