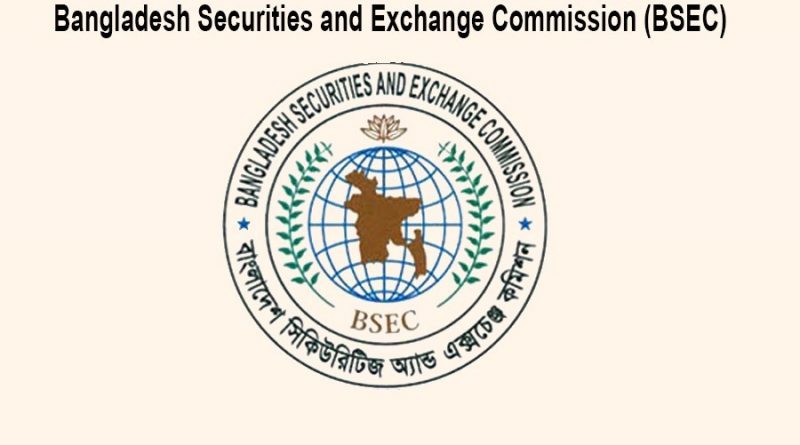 The Bangladesh Securities and Exchange Commission (BSEC) has issued a directive to introduce the new system of allotment of IPO shares among the general investors within March 31.

From April 1, there will be no lottery for IPO (initial public offering) shares. Instead, general investors will be allotted the IPO shares on pro-rata basis.

“In the interest of investors and development of the capital market, the BSEC directs the bourses and the Central Depository Bangladesh Limited (CDBL) to introduce the allotment of shares for the general public on pro-rata basis instead of lottery within March 31, 2021,” said the BSEC’s directive issued on Wednesday.

Pro-rata basis means an applicant will be allotted shares according to a percentage of the shares applied.

As a result, general investors who will deposit funds against the IPO shares, offered by issuer companies, will get shares in accordance with their respective portions of funds.

The BSEC officials said someone willing to buy the IPO shares must be an investor of the secondary market.

“And he must have the listed companies’ shares of at least Tk 20,000 in his BO (beneficiary owner’s) account,” according to the securities regulator.

Besides, the BO account-holder should make an IPO application involving at least Tk 10,000 or its multiples.

Presently, general investors deposit a fixed amount when they apply for IPO shares. Then a lottery is held to determine who will get the shares. Those who fail to get the shares get their money back.

The securities regulator took the decision of allotting IPO shares on pro-rata basis at a meeting on December 31 last year. 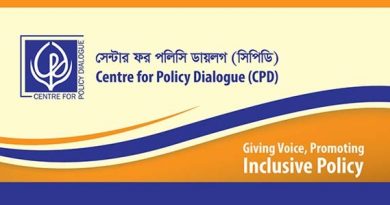 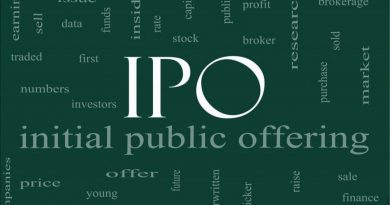