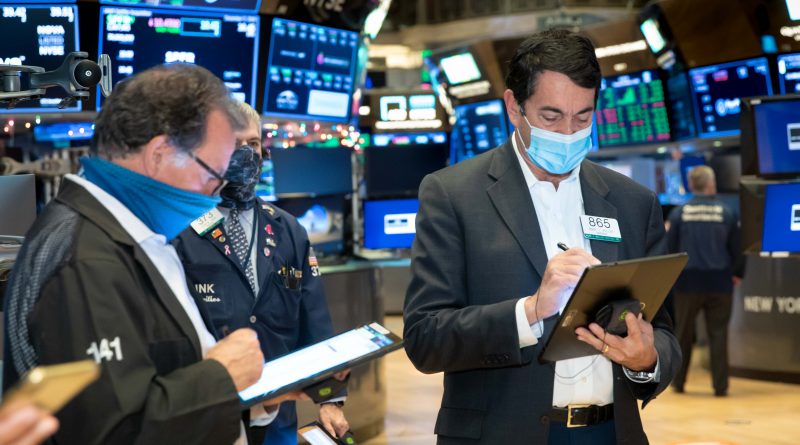 U.S. stock futures rose in early trading Thursday ahead of the final trading day of the holiday-shortened week.

Futures on the Dow Jones Industrial Average pointed to an opening gain of about 75 points. S&P 500 futures and Nasdaq 100 futures were also trading in positive territory.

The market will close early at 1 p.m. ET on Thursday, and will be closed on Friday in observance of Christmas. Trading is expected to be thin on Christmas Eve.

The Dow and the S&P 500 are on pace for a losing week amid profit-taking action into the year-end. The policy uncertainty also damped investor spirits in the holiday week. President Donald Trump slammed Congress’ $900 billion Covid relief package an unsuitable “disgrace.” The president took particular issue with the direct payments, which he said should be lifted from $600 to $2,000.

The Nasdaq is on track to end the week higher, after hitting an intraday high in the previous session. The Russell 2,000, which also reached a record high on Wednesday, is also headed for a winning week. Amid strength in small-cap names, the index is on track for its eighth straight week of gains — the longest weekly winning streak since Feb. 2019.

“Markets don’t care too much about Trump’s criticism of the stimulus bill as a formal veto is considered unlikely, [and] the joint stimulus/budget legislation passed both the House and Senate with veto-proof majorities,” Adam Crisafulli of Vital Knowledge said in a note. “Even if Trump were to successfully veto the measure, Biden will be president in only 27 days and can sign it then.” 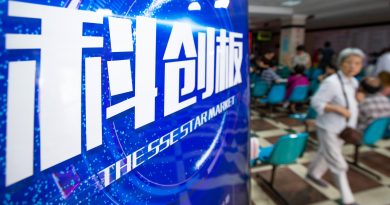