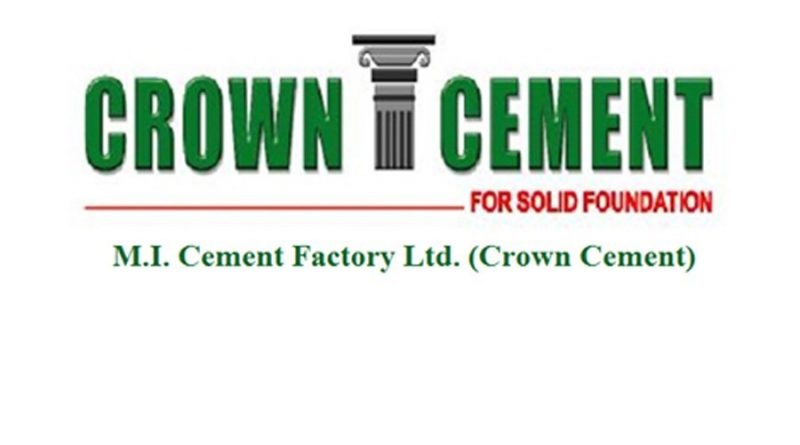 The cement producer backtracks from formation of three subsidiaries

The MI Cement Factory Limited, the owning entity of popular brand Crown Cement, has postponed expansion plans of its sixth manufacturing unit due to Covid-19 as well as the financing arrangement.

Both the technical and commercial negotiations with the international contractors got suspended with the outbreak of Covid-19 as well as the financing arrangement, the company said through a web posting on the Dhaka Stock Exchange (DSE) on Sunday.

With the outbreak of Covid-19, the cement industry has seen a sharp decline in demand with the entire industry operating at substantially lower capacity levels, said the statement.

“The demand is expected to remain tepid in the next two to three years until the economy makes a rebound,” it said.

The board thinks it will be able to meet the market demand over the next two-three years with its existing capacity. As such the decision for the sixth manufacturing unit can be considered at a later stage, it added.

Earlier in January 2019, the company announced its plan to expand its daily production capacity by 76 per cent to 19,400 tonnes with the introduction of the sixth manufacturing unit at its factory in Munshiganj.

The approval process of the transfer of the mother vessels requires approval of various overseas offices. With the outbreak of the worldwide Covid-19 pandemic, all the international offices stopped working, with the result that the transfer formalities could not be completed, according to another disclosure.

It now also appears that the transfer will subject the companies to an unforeseen heavy tax burden, both internationally and nationally, which does not justify the earlier benefit anticipated for transferring its three oceangoing vessels, it said.

The company has informed that the board has also decided to take on lease of the entire business operations of Crown Mariners Ltd and Crown Polymer Bagging Ltd by the company which the company will be able to increase efficiently and reduce raw material cost and cost of goods sold. 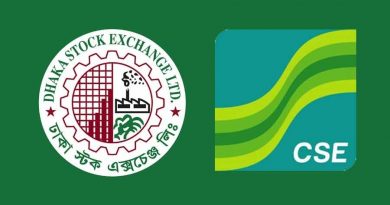