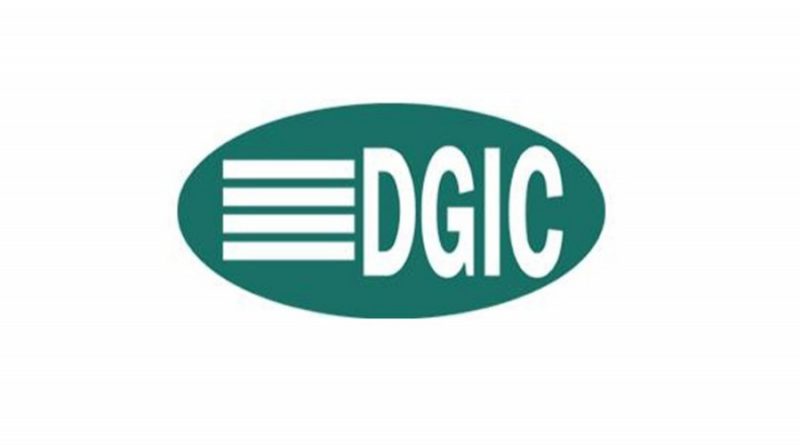 The IPO subscription of Desh General Insurance will open on February 14, aiming to raise Tk 160 million under the fixed price method.

The company’s initial public offering (IPO) subscription will be continued until February 18, according to its abridged prospectus published on Sunday.

A market lot consists of 500 shares and an investor needs Tk 5,000 to apply for each lot of the company’s IPO shares.

As per the regulatory approval, the insurer will issue 16 million ordinary shares at a face value of Tk 10 each under the fixed price method.

The general insurer will invest the IPO proceeds in the capital market, fixed deposits, treasury bonds and IPO related expenses.

According to the audited financial report for the year ending on 31 December 2019, the earnings per share (EPS) of the company stood at Tk 1.36 while its net asset value per share was Tk 11.62, excluding revaluation.

Prime Finance Capital Management is working as the issue manager of the company’s IPO process.

Like most of the general insurance companies in the industry, Desh General Insurance underwrites risks in the: fire, marine, motor, and miscellaneous business areas.

The company started its operations in March 2000. The company has no subsidiary and does not belong to a holding company.

Currently, 49 insurance companies are listed with the capital market — both life and non-life insurance. 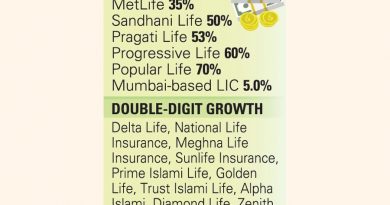 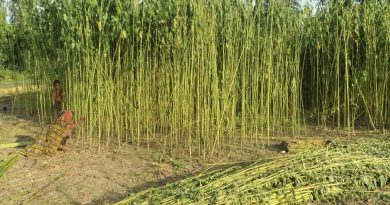 Incentives for agro- and jute-processing units in EPZs 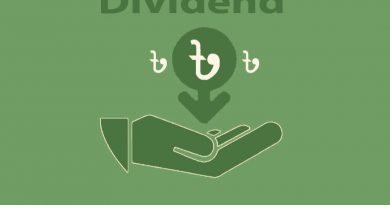