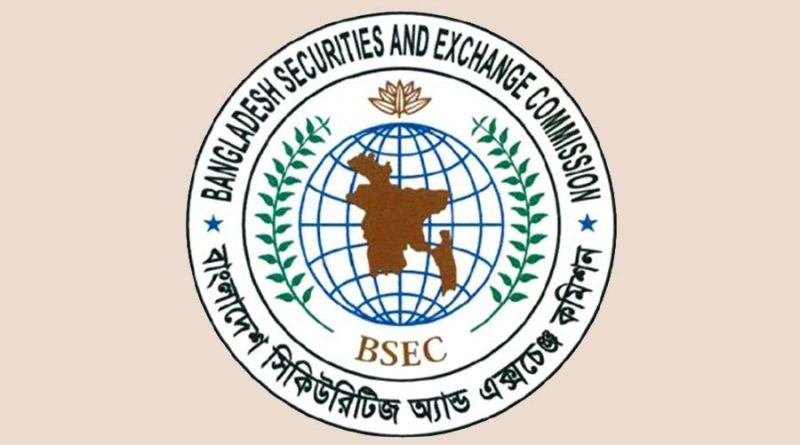 The stock market regulator has allowed brokerage firms to open new branch offices across the country after nine years following the long-standing demand of the stockbrokers.

The commission withdrew the earlier suspension order issued on February 22, 2011 regarding opening new branch offices of the brokerage firms, according to the letters.

Recently, the securities regulator has also allowed stockbrokers to open digital booths at home and abroad in order to reach out to a wider population of investors. The booth can be opened in business areas in union to district level.

However, in November, 2019, the securities regulator allowed opening of brokerage house branches within the areas of the two Dhaka city corporations which had no branch offices.

The brokers had long been seeking permission from the securities regulator to open brokerage house branch offices across the country to rope in more investors. The regulator had previously repeatedly scrapped such pleas from the brokerage houses.

“The regulator’s latest decision to allow opening branch offices will enable it to reach out to new investors and also bring fresh funds to the market,” said a DSE director.

He said the capital market is growing signs of recovery in recent months the latest market debacle and it will help brokerage firms to cover new market areas and inclusion of potential investors from outside the capital by opening new branch offices.

According to the recent DSE data, 250 members of the bourse operate 691 branch offices in 28 districts in the country. The number of branches was 388 in 2008.

Ofthe 691 branch offices, 398 branches are located in Dhaka, 73 in Chattogram, 39in Sylhet, 15 in Narayanganj, 14 in Khulna and nine each in Cumilla, Rajshahi and Rangpur.

Seven branch offices are in Moulvibazar, six each in Noakhali and Bogura, five each in Barishal, Feni and Narsingdi and four in Mymensingh. 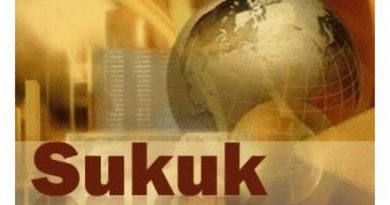 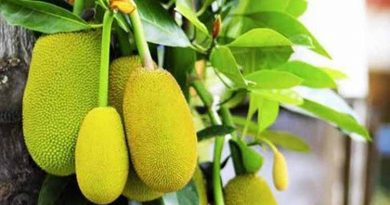