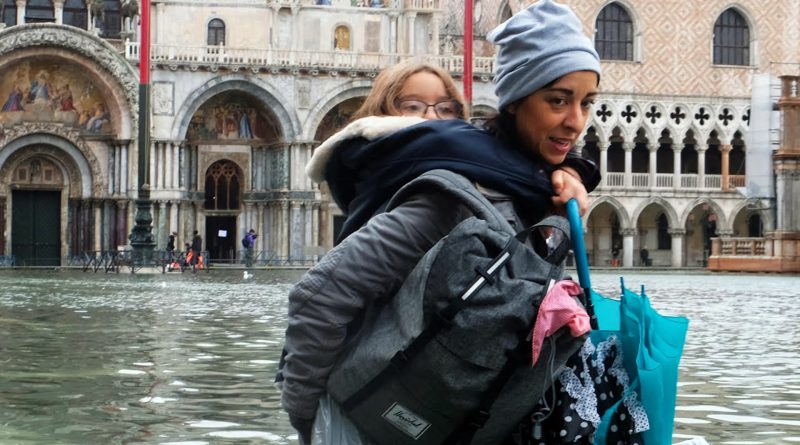 A long-delayed flood barrier system successfully protected Venice from a high tide for the first time on Saturday, bringing big relief to the lagoon city after years of repeated inundations.

“Today, everything is dry,” mayor Luigi Brugnaro said on Twitter. “Pride and joy.”

The network of 78 bright yellow barriers that guard the entrance to the delicate Venetian lagoon lifted from the sea bed as the tide, driven by strong winds and rain, started to climb.

City officials had forecast a tide of 130 centimetres, well below the devastating the 187-centimetre tide that battered Venice last November, but enough to leave low-lying areas deep under water.

However, when the expected peak came shortly after midday, the famed St. Marks Square, one of the first places in Venice to flood, remained largely dry.

The multi-billion-euro flood defence system, known as Mose, was due to come into service in 2011, but the project was plagued by corruption, cost overruns and prolonged delays.

It was finally tested in July and engineers deemed it was ready to use in bad weather.

Venice’s floods, “acqua alta” (high water) in Italian, are caused by a combination of factors exacerbated by climate change — from rising sea levels and unusually high tides to land subsidence that has caused the ground level of the city to sink.

Mose is designed to protect Venice from tides of up to three metres, well beyond current records, but some experts worry it will be overwhelmed by the sort of rising seas that recent climate-change models have predicted. 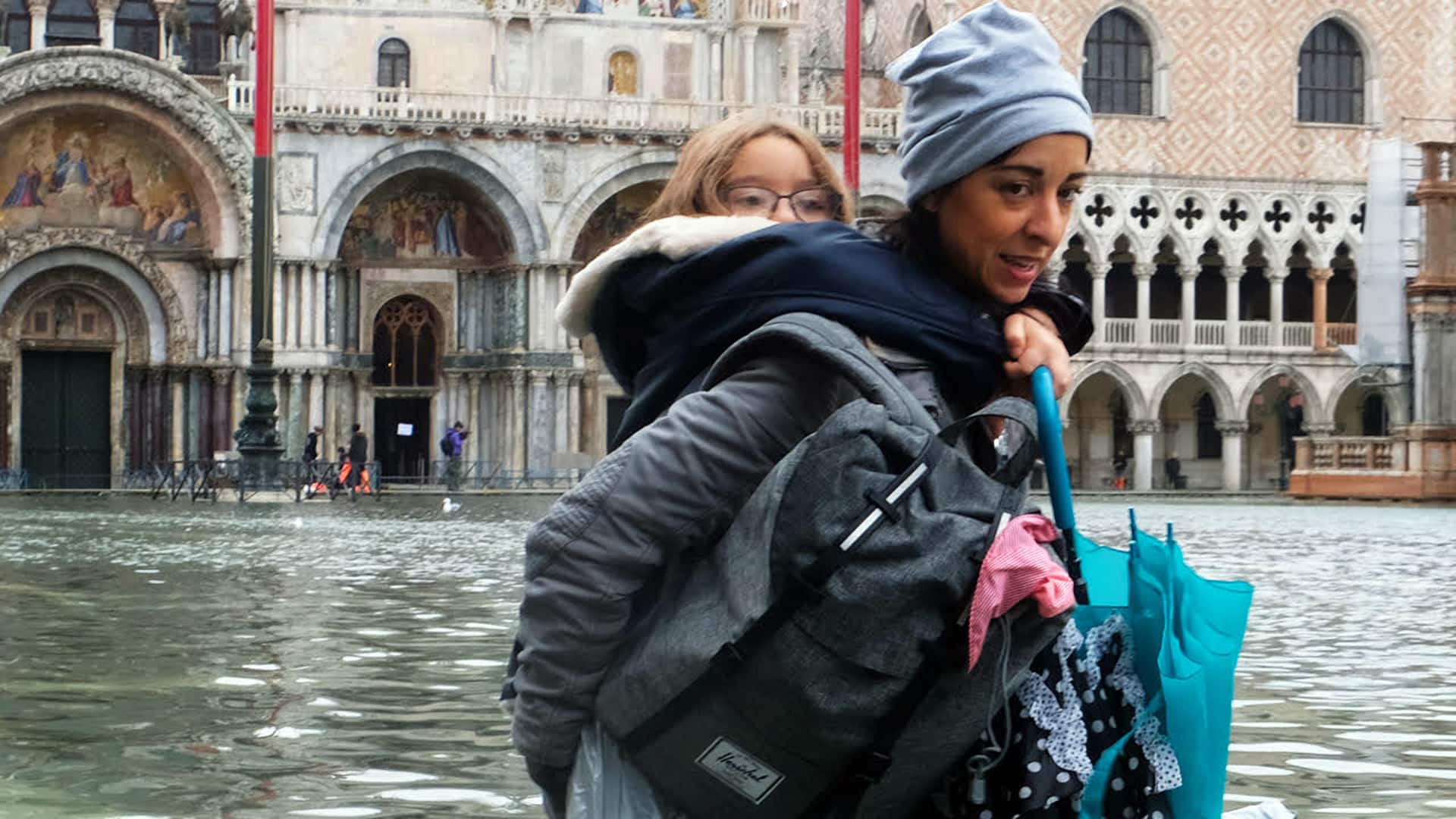 Venice’s St. Mark’s Square is under water as Italy’s historic city deals with the second highest tide in history. 1:35