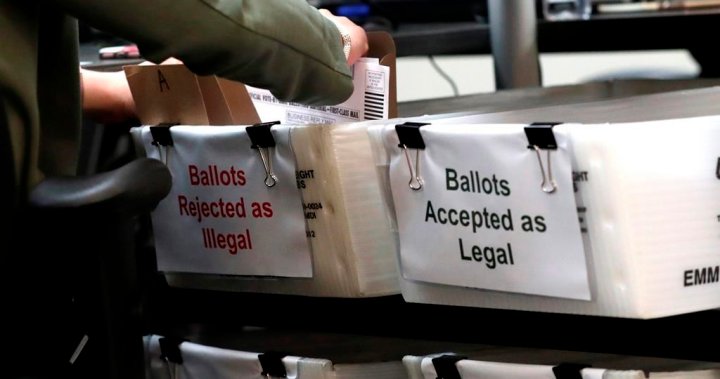 Top U.S. intelligence officials will provide in-person briefings to congressional intelligence committees on foreign efforts to meddle in the 2020 election after all, having previously said they would communicate mainly in writing, senators said on Wednesday.

The leaders of the Senate Intelligence Committees said in a statement that John Ratcliffe, the former Republican Congressman who is President Donald Trump’s new Director of National Intelligence (DNI), had confirmed that their committee would continue receiving in-person briefings.

In late August, a DNI statement said that it would stop in-person election-related briefings because it had concerns information had been leaked to the public, a plan that drew immediate criticism from Democrats.

“Ratcliffe reaffirmed that the Senate Intelligence Committee will continue receiving briefings, including in-person, on all oversight topics – including election matters,” Senators Marco Rubio and Mark Warner, the committee’s top Republican and Democrat, said in a statement.

1:42
Whistleblower alleges he was told to change intel assessments on Russia, white supremacists

Whistleblower alleges he was told to change intel assessments on Russia, white supremacists

Ratcliffe in a statement said in-person election intelligence briefings would continue for intelligence committees in both the Senate and the House of Representatives, but not for the full Congress.

“To protect sources and methods, the IC will not provide all-member briefings, but we will work to provide appropriate updates primarily through written finished intelligence products,” Ratcliffe said.

The director of the National Counterintelligence and Security Center on Aug. 7 warned that Russia, China and Iran were all trying to interfere in the Nov. 3 election, with Russia already trying to undercut Democratic candidate Joe Biden.

Multiple reviews by U.S. intelligence agencies have concluded that Russia acted to boost Trump’s 2016 campaign and undermine his rival Hillary Clinton. Trump has long bristled at that finding, which Russia denies.

House intelligence panel chairman Adam Schiff, a Democrat, said lawmakers were working to confirm a date and time for briefings, which he said in a statement “must not obviate the need to keep all Members and the American people appropriately and accurately informed about the active threats to the November election.” 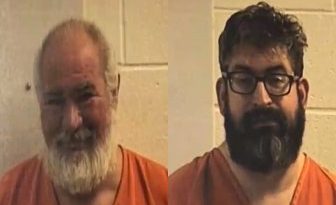 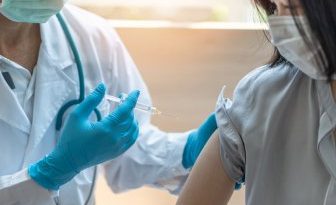 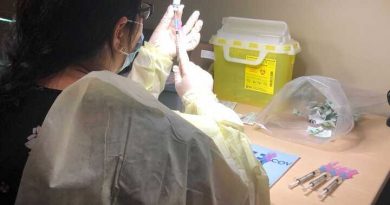