Iran’s supreme leader on Saturday called for the “definitive punishment” of those behind the killing of a scientist linked to Tehran’s disbanded military nuclear program, a slaying the Islamic Republic has blamed on Israel.

Israel, long suspected of killing scientists a decade ago amid tensions over Tehran’s nuclear program, has yet to comment on the killing Friday of Mohsen Fakhrizadeh. However, the attack bore the hallmarks of a carefully planned, military-style ambush.

The slaying threatens to renew tensions between the U.S. and Iran in the waning days of U.S. President Donald Trump’s term, just as President-elect Joe Biden has suggested his administration could return to Tehran’s nuclear deal with world powers from which Trump earlier withdrew. The Pentagon announced early Saturday that it sent the USS Nimitz aircraft carrier back into the Mideast.

Khamenei said Iran’s first priority after the killing was the “definitive punishment of the perpetrators and those who ordered it.” He did not elaborate.

Speaking to a meeting of his government’s coronavirus task force earlier Saturday, President Hassan Rouhani blamed Israel for the killing.

Rouhani said that Fakhrizadeh’s death would not stop its nuclear program, something Khamenei said as well. Iran’s civilian nuclear program has continued its experiments and now enriches uranium up to 4.5 per cent, far below weapons-grade levels of 90 per cent.

But analysts have compared Fakhrizadeh to being on par with Robert Oppenheimer, the scientist who led the U.S.’ Manhattan Project in the Second World War that created the atom bomb.

“We will respond to the assassination of Martyr Fakhrizadeh in a proper time,” Rouhani said.

He added: “The Iranian nation is smarter than falling into the trap of the Zionists. They are thinking to create chaos.”

Friday’s attack happened in Absard, a village just east of the capital that is a retreat for the Iranian elite. Iranian state television said an old truck with explosives hidden under a load of wood blew up near a sedan carrying Fakhrizadeh.

Fakhrizadeh died at a hospital after doctors and paramedics couldn’t revive him. Others wounded included Fakhrizadeh’s bodyguards. Photos and video shared online showed a Nissan sedan with bullet holes in the windshield and blood pooled on the road.

Hours after the attack, the Pentagon announced it had brought the USS Nimitz aircraft carrier back into the Middle East, an unusual move as the carrier already spent months in the region. It cited the drawdown of U.S. forces in Afghanistan and Iraq as the reason for the decision, saying “it was prudent to have additional defensive capabilities in the region to meet any contingency.”

The attack comes just days before the 10-year anniversary of the killing of Iranian nuclear scientist Majid Shahriari that Tehran also blamed on Israel. That and other targeted killings happened at the time that the so-called Stuxnet virus, believed to be an Israeli and American creation, destroyed Iranian centrifuges.

Those assaults occurred at the height of Western fears over Iran’s nuclear program. Tehran long has insisted its program is peaceful. However, Fakhrizadeh led Iran’s so-called AMAD program that Israel and the West have alleged was a military operation looking at the feasibility of building a nuclear weapon. The International Atomic Energy Agency says that “structured program” ended in 2003.

IAEA inspectors monitor Iranian nuclear sites as part of the now-unraveling nuclear deal with world powers, which saw Tehran limit its enrichment of uranium in exchange for the lifting of economic sanctions. 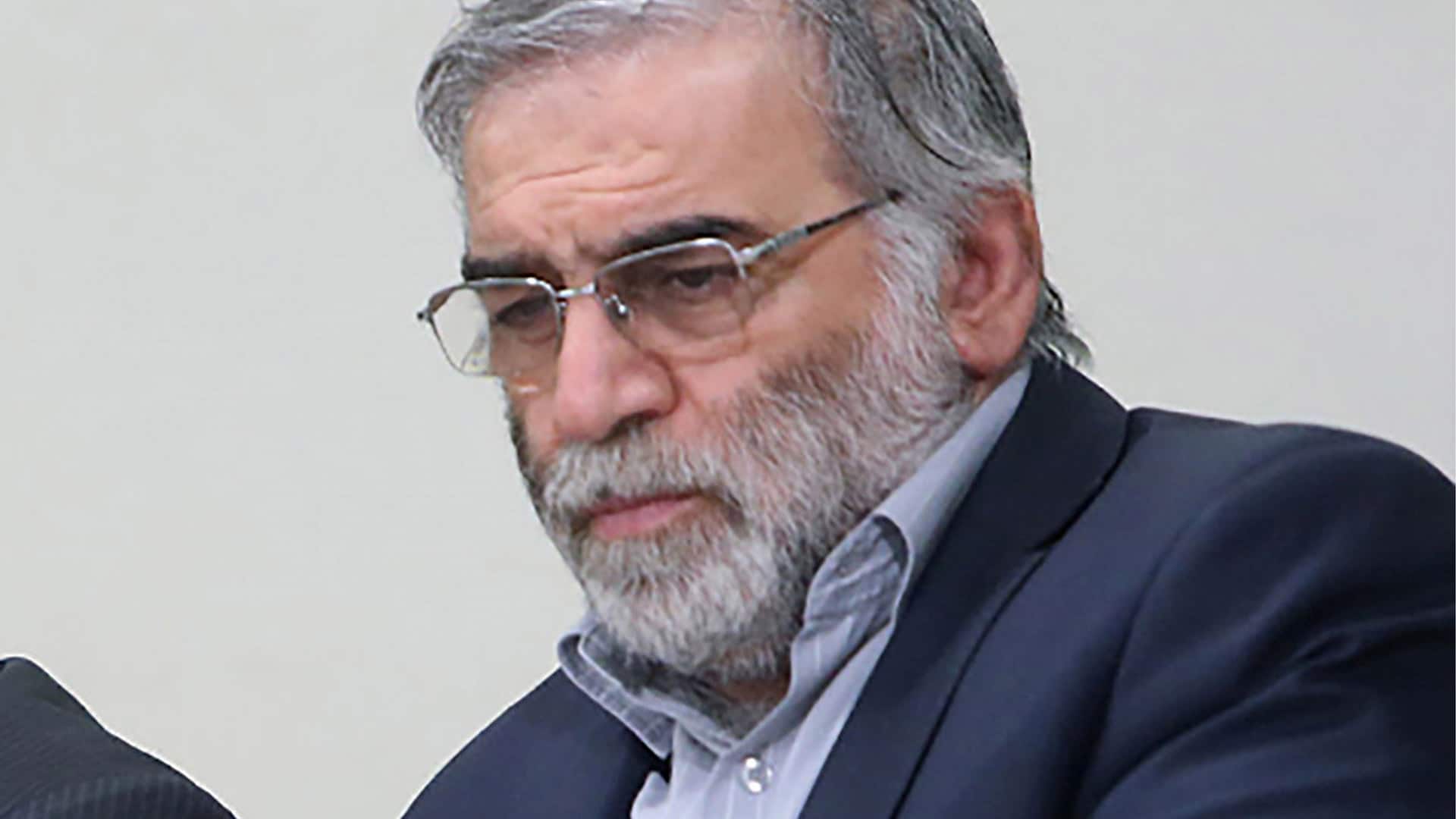 Iran alleges the U.S. and Israel assassinated one of its top nuclear scientists. Mohsen Fakhrizadeh was seen as the key player in Iran’s quest to build a nuclear bomb. 1:49

After Trump’s 2018 withdrawal from the deal, Iran has abandoned all those limits. Experts now believe Iran has enough low-enriched uranium to make at least two nuclear weapons if it chose to pursue the bomb. Meanwhile, an advanced centrifuge assembly plant at Iran’s Natanz nuclear facility exploded in July in what Tehran now calls a sabotage attack.

Fakhrizadeh, born in 1958, had been sanctioned by the UN Security Council and the U.S. for his work on AMAD. Iran always described him as a university physics professor. A member of the Revolutionary Guard, Fakhrizadeh had been seen in pictures in meetings attended by Iran’s Supreme Leader Ayatollah Ali Khamenei, a sign of his importance in Iran’s theocracy.

In recent years, U.S. sanctions lists name him as heading Iran’s Organization for Defensive Innovation and Research. The State Department described that organization last year as working on “dual-use research and development activities, of which aspects are potentially useful for nuclear weapons and nuclear weapons delivery systems.” 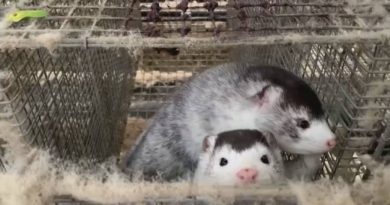