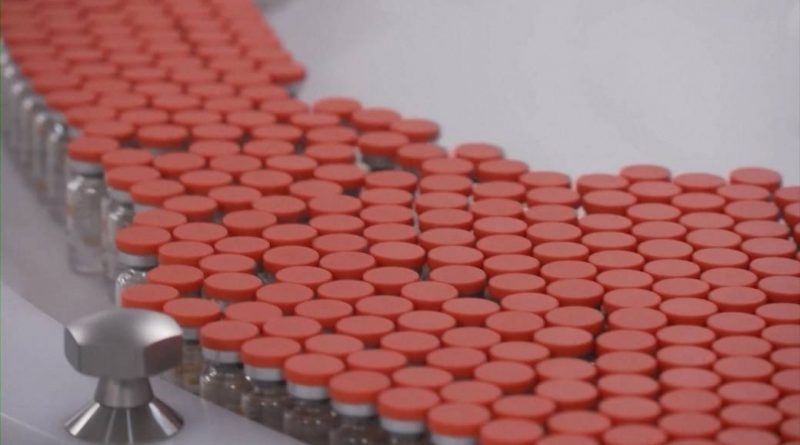 China will provide COVID-19 vaccines free of charge once they become available to the general public, government authorities said on Saturday.

National Health Commission official Zheng Zhongwei said that while manufacturing and transport of vaccines have costs, the government can provide vaccines for free to individuals.

“Our people don’t have to pay a single cent for the vaccine,” Zheng told a press event in Beijing.

China in late December approved its first vaccine for general public use. Three vaccines had already been given to limited groups at high risk of infection, including medical workers, through an emergency-use program.

The country widened the inoculation scheme in mid-December to more key groups such as employees in the food and public transport sectors, in an effort to stem a resurgence in the winter and spring.

China has administered more than 9 million COVID-19 vaccine doses, Zeng said. Of that total, over 7 million were administered since mid-December.

The province’s capital, Shijiazhuang, has emerged as a new hotbed for transmission. Local authorities suspended public transportation across the city in an effort to curb the virus’ spread. 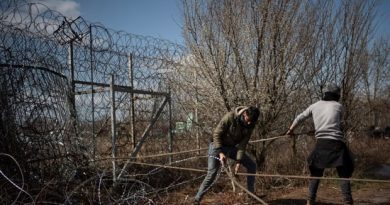 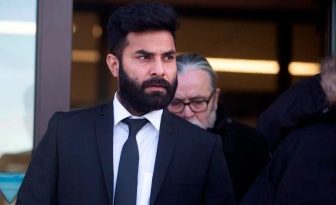 U.S. election: How COVID-19 misinformation is being weaponized in politics – National