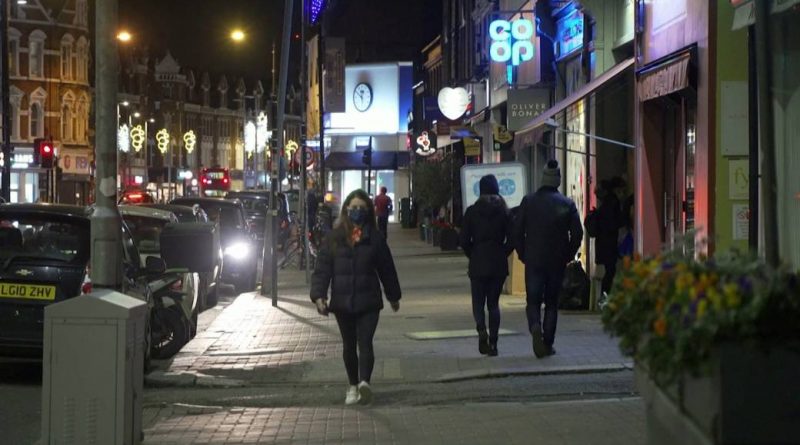 The United Kingdom exits the European Union’s orbit on Thursday, turning its back on a tempestuous 48-year liaison with the European project for an uncertain Brexit future that will shape the fortunes of its people for generations to come.

Brexit, in essence, takes place at the strike of midnight in Brussels, or 2300 London time (GMT), when the United Kingdom leaves de-facto membership that continued after it formally left the bloc on Jan. 31.

For five years, the frenzied gyrations of the Brexit crisis have dominated European affairs, haunted the sterling markets and tarnished the United Kingdom’s reputation as a confident pillar of Western economic and political stability.

Cast by supporters as the dawn of a newly independent “global Britain,” Brexit has weakened the bonds that bind together England, Wales, Scotland and Northern Ireland into a $3 trillion economy.

“Brexit is not an end but a beginning,” Prime Minister Boris Johnson, 56, told parliament just hours before it approved his EU trade deal. Grinning, he later quipped to reporters that he had read the deal he had signed.

Johnson said there would be no bonfire of regulation to build a “bargain basement Dickensian Britain” and assured Europe that the United Kingdom would remain the “quintessential European civilization.”

But the face of the Brexit campaign has been short on detail of what he wants to build with the United Kingdom’s new “independence” — or how to do it while borrowing record amounts to pay for the COVID-19 crisis.

How the U.K. got here

In the June 23, 2016 referendum, 17.4 million voters, or 52 percent, backed Brexit while 16.1 million, or 48 percent, backed staying in the bloc. Few have changed their minds since. England and Wales voted out but Scotland and Northern Ireland voted in.

The referendum showed a United Kingdom divided about much more than the European Union, and has fueled soul-searching about everything from secession and immigration to capitalism, empire and modern Britishness.

Leaving was once the far-fetched dream of a motley crew of “eurosceptics” on the fringes of British politics: the UK joined in 1973 as “the sick man of Europe” and two decades ago British leaders were arguing about whether to join the euro.

“The UK establishment had basically lost its mojo and we went into what was then the common market, really, for reasons of self-protection – we thought that was the best future for us, we couldn’t see another way forward,” Johnson said.

“We see a global future for ourselves,” said Johnson who won power in 2019 and, against the odds, clinched a Brexit divorce treaty and a trade deal, as well as the biggest Conservative majority since Margaret Thatcher, in the 2019 election.

For supporters, Brexit is an escape from a doomed German-dominated project that had fallen far behind the world’s leading powers of the United States and China.

Opponents say Brexit is a folly that will weaken the West, torpedo what is left of Britain’s global clout, undermine its economy and ultimately leave it a less cosmopolitan set of islands.

After the United Kingdom leaves the Single Market or the Customs Union on Thursday, there is almost certain to be some disruption at borders. More red tape means more cost for those importing and exporting goods across the EU-UK border.

Read more:
U.K. urges businesses to prepare for Brexit in days ahead

Port of Dover expects volumes to drop off in early January. The most worrisome period, it says, will be in mid- to late January when volumes pick up again.

Walking away from almost half a century of membership means change to everything from pet passports and driving license rules for the British in Europe to data rules.

Support for Scottish independence has risen, partly due to Brexit and partly due to COVID-19, threatening the 300-year-old political union between England and Scotland.

Scottish leader Nicola Sturgeon has said an independence referendum should take place in the earlier part of the devolved parliament’s next term, which begins next year.

“Parting is such sweet sorrow,” she said. “What we call the beginning is often the end. And to make an end is to make a beginning.” 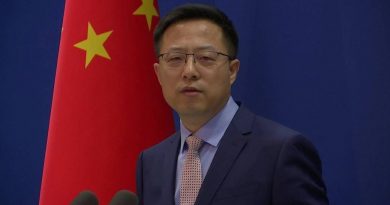 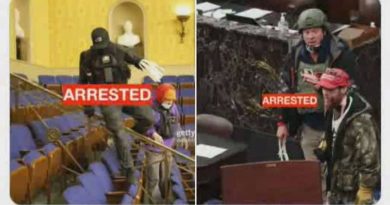 More than a dozen U.S. lawmakers joined protest at the Capitol – National