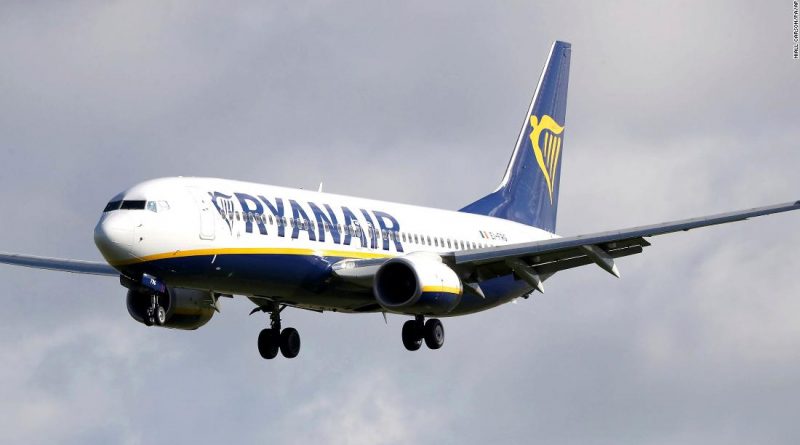 (CNN) — Europe’s largest airline Ryanair is being investigated by the UK’s Advertising Standards Agency after a “jab and go” advertising campaign promoting air travel as coronavirus vaccinations are rolled out attracted more than a thousand complaints.

The UK’s advertising watchdog told CNN it had launched a formal investigation after receiving more than 1,600 complaints about Ryanair’s advert.

The advert on the airline’s website features an image of a syringe and a bottle branded “vaccine,” alongside the slogans, “book summer,” “vaccines are coming” and “jab & go,” accompanied by promotions for budget flights.

A spokesman for the ASA told CNN in a statement that complainants objected that the advertisement “misleadingly suggests that the vaccine will have been successfully rolled out across the population by spring/summer and that travel restrictions won’t apply by then.”

Complainants also found the advert “offensive and irresponsible,” he said, adding: “In their view, it trivializes the effect of the pandemic on individuals and society.”

The ASA has launched a formal investigation into the airline, and will publish the findings “in due course,” the spokesman added.

The first vaccinations against Covid-19 are already being rolled out in some countries — including the UK and the United States — but it’s likely most of the population will have to wait months before getting their jabs. For citizens of other countries, the wait could be even longer.

The aviation industry has been hit hard by the coronavirus pandemic, with airlines struggling to entice customers to travel amid legal restrictions on travel and people’s reluctance to fly.

Numerous airlines have closed, while profit-and-loss reports for the third quarter of the year lay bare the extent to which remaining airlines have been crippled by the pandemic.

North American passenger jet arrivals dropped by 48% year-on-year, according to December figures released by aviation analytics company Cirium, while Latin America was barely better, at 46% down. Europe numbers, meanwhile, have been devastated — more than 70% down, year on year. Even in Asia Pacific — which has controlled the pandemic better than other regions — arrivals are still more than 30% lower now than they were this time last year. 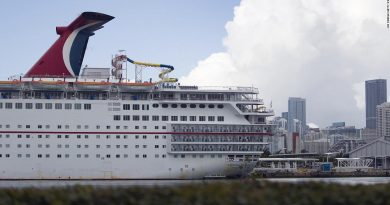 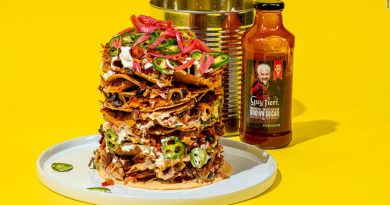