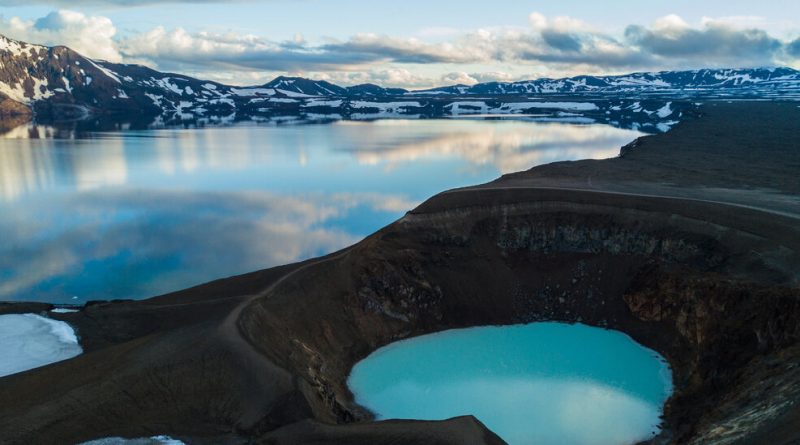 Investing for the future

After the 2008 banking crisis, Iceland’s tourism boom helped to propel the country into an impressive economic rebound. But while the rapid growth in foreign arrivals created jobs and revenue, it also outpaced the government’s ability to build the infrastructure that was needed to manage so many new visitors. Now, with tourist numbers low, the government has a chance to catch up.

This year, the Icelandic government is investing roughly 1.7 billion Icelandic krona (about $12.3 million) in infrastructure at both public and private tourist spots across the country, said Skarphedinn Berg Steinarsson, director general of the Icelandic Tourist Board. Roughly 1 billion krona has been set aside for infrastructure at national parks, protected areas and large public tourist sites, while 700 million krona is going into the country’s Tourist Site Protection Fund. The investments were already being planned last year, but the government increased the funding after the pandemic hit. Further investments will support harbor and road improvements throughout the country.

The improvements at tourist sites have two goals, Mr. Steinarsson said in an interview, “allowing them to receive bigger numbers — creating parking spaces, walking paths, etc. — but also preserving the nature to make sure that the sites will not be worn down when we get the visitors back.”

The largest grants from the Tourist Site Protection Fund are supporting the construction of a viewing platform on Bolafjall Mountain in the Westfjords, he said, as well as infrastructure at Studlagil Canyon, where a viewing platform is being installed as well as new walkways, toilets and information signs. These improvements are meant to keep tourists safe (the Bolafjall site features a steep cliff), while also protecting the landscape from environmental damage and improving the overall visitor experience.

The Studlagil Canyon is an example of a phenomenon that is not uncommon in Iceland: a site that was created not by the hosts, but by the visitors. The canyon — which features dramatic basalt-column cliffs lining the banks of a glacial-fed river — was “discovered” as an attractive destination only recently, Mr. Steinarsson said, after the river’s flow was made much calmer following the construction of a nearby hydroelectric plant.

“This is one of those sites that are created on social media,” Mr. Steinarsson said. “But there’s no infrastructure there, no parking sites, no toilets. What happens when you start allowing 100,000 or 500,000 visitors? Everything gets torn down because nothing is designed to accommodate that.”

Now the government is working with the owners of the land to build pathways, parking spaces and toilets. The goal, Mr. Steinarsson said, is to ensure that visitors can enjoy the site “without spoiling anything.” 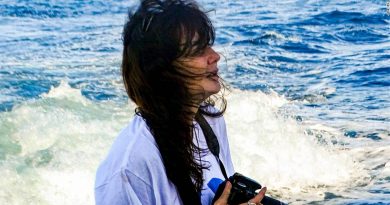 The British lawyer who found whales in Kenya 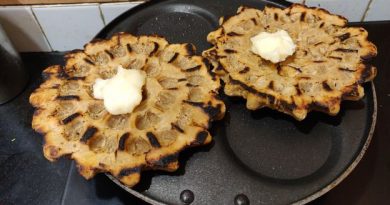