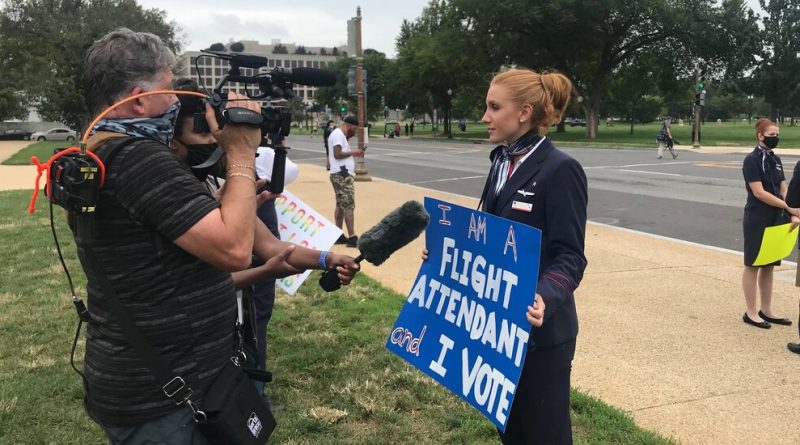 “My grandma used to fly in the times when it was super-glamorous,” Ms. Ticknor, 29, said. “She took movie actors on her planes. She had to quit because she married my grandpa, and you couldn’t be married and be a stewardess. My mom was a gate agent, and she had the same experiences. She met a ton of famous people. We always went on vacations because we would always fly for free.”

Ms. Ticknor hasn’t flown since March, when she was pregnant with her second child. Now she’s not sure when she will again. In the meantime, she’s been applying for other jobs; her husband is self-employed, so she is the main insurance provider for her family. “We just had a baby, and we have doctor’s appointments coming up for her almost monthly that we won’t be able to go to if I don’t find a full-time job that can get us health insurance,” she said.

Like many of her colleagues in the Association of Professional Flight Attendants, she has been calling and emailing her representatives every day. She even joined Twitter to speak on behalf of her profession.

A couple of years after joining American Airlines, Allie Malis decided to take on a role with an American Airlines union, the Association of Professional Flight Attendants. As a government affairs representative, she has been fighting to extend the Payroll Support Program. 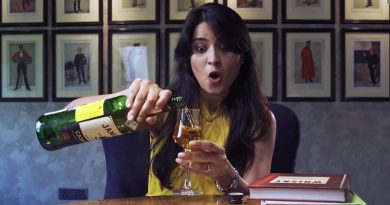