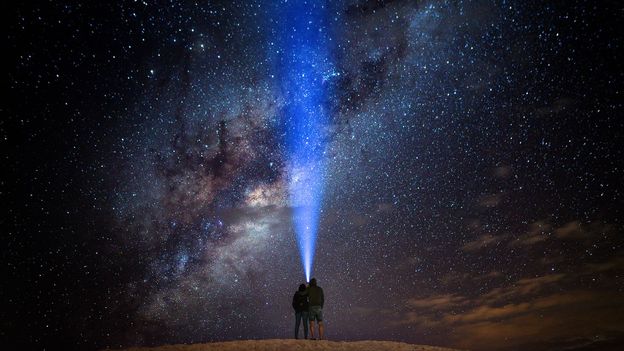 Located in a remote location roughly 50km south-west of Melbourne, Australia, the ancient Aboriginal site of Wurdi Youang is comprised of a stone arrangement that aligns with important solar positions, marking the seasons throughout the year with the annual solstices and equinoxes. Some researchers believe it could be up to 10,000 years old and may be the world’s oldest astronomical observatory.

The site is made up of 100 basalt stones that form of an egg-shaped ring around 50m in diameter. The three largest stones are at the ring’s western side, and the smaller stones at its outlier indicate the Sun’s setting position during the summer and winter solstices. Wurdi Youang proves the ingenuity of early Aboriginals, and could date to the Paleolithic Age, making it older than Stonehenge.

The mysterious stone arrangement once belonged to Australia’s Wathaurong tribe, who may have occupied the area from as early as 25000 BC. The Wathaurong culture collapsed with the arrival of European settlers in the 1700s, and the last member of the Aboriginal tribe died in the 19th Century. Scientists are working to determine when the site was built, and believe it may be older than a similar Ancient Egyptian site, the Nabta Playa stone circle dating back to 5000 BC, which would make Wurdi Youang the world’s first known rock formation used for astronomical purposes.

Not only does the site demonstrate early Australians’ sophisticated knowledge of complex systems and nature, but researchers say the site may also overturn the long-lasting colonial perception that Aboriginal Australians were nomadic hunter-gatherers, as the site is believed to have been used for generations. Despite the lack of historical evidence about the site’s purpose, a study published in the journal Rock Art Research shows that the alignment of the rocks to solar positions and equinoxes was deliberately designed.

In an attempt to accurately date the site, researchers are using luminescence dating, where a piece of quartz found under the stones could estimate when it was last exposed to the sun through a radiometric method – thereby helping give the site a specific age.

This video is part of BBC Reel’s Ancient Mysteries playlist. The Department Store That Does Holiday Cheer Like No Other