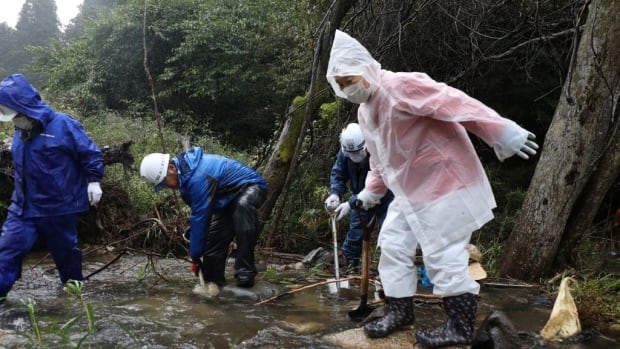 There has been a dramatic increase in extreme weather events in the past 20 years, which are taking a heavy human and economic toll worldwide and are on track to expand further, and Asia has been hardest-hit, the United Nations said on Monday.

China (577) and the United States (467) recorded the highest number of disaster events from 2000 to 2019, followed by India (321), the Philippines (304) and Indonesia (278), the UN said in a report issued the day before the International Day for Disaster Risk Reduction. Eight of the top 10 countries are in Asia.

She called for governments to invest in early warning systems and have disaster risk reduction strategies in place.

Debarati Guha-Sapir of the Centre for Research on the Epidemiology of Disasters at the University of Louvain, Belgium, which provided the statistics for the report, said: “If this level of growth in extreme weather events continues over the next 20 years, the future of mankind looks very bleak indeed.

“Heat waves are going to be our biggest challenge in the next 10 years, especially in the poor countries,” she said.

Geo-physical events such as earthquakes, tsunamis and volcanoes have killed more people than any of the other natural hazards reviewed, the report said. The 2004 Indian Ocean tsunami, which took more than a quarter of a million lives, was the deadliest.

How hot was 2020? It depends who you ask, but it was another one for the record books, agencies say 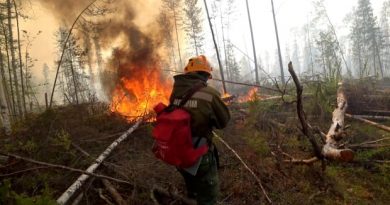