No matter what the rulebooks say, there’s always someone willing to smudge the fine print in competition.

With international prestige on the line, Olympians, teams and entire sporting organizations can slide into slippery grey zones in the pursuit of victory.

So when does innovation in sport become cheating? And is it time to add a fourth ideal to the famous Olympic motto: higher, faster, stronger, cleaner?

Player’s Own Voice In Studio hosts Signa Butler and Anastasia Bucsis welcome two razor-sharp thinkers to the conversation. Olympic moguls skier and coach Dominick Gauthier is also a broadcaster, fundraiser and founder of the B2Ten Foundation. That group is downright tactical in its approach to winning sports. Whatever an athlete needs to put them on the podium — exotic equipment, the hot choreographer du jour, nutritionist, coach, therapist and more — B2Ten is in it for the win.

WATCH | Gauthier and Gavel on the slippery slope of fair play: 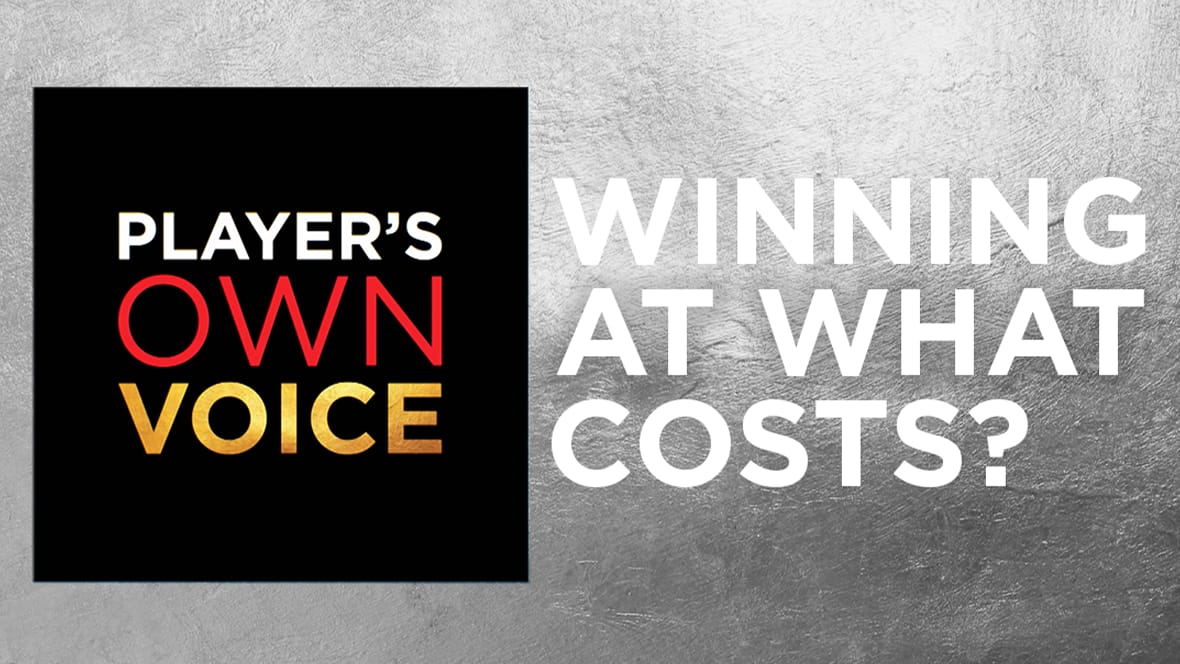 There’s always someone smudging the fine print in sports rule books. Athletes, teams, and whole countries slide into slippery grey zones in the pursuit of victory. So when does innovation in sport become cheating in all but name? Is it time to add a fourth ideal… Higher, faster, stronger, cleaner to the famous Olympic motto? 31:47

Erica Gavel is a wheelchair basketball national team member whose PhD research centres on athletic performance amid high-temperature conditions. She’s also working on ergonomic aids to help future Paralympians. Her perspective as an athlete and scientist covers all the bases in a conversation about gaining a performance edge.

Together, Gauthier and Gavel tackle some of the thorniest questions in sports. Selling fouls, strategic losses, therapeutic use exemptions (why are professional road cyclists five times more likely to need asthma medication than the rest of us?), athletes from wealthy nations rocketing to gold with the latest high-tech equipment — the list of murky practices is not getting any shorter.

And perhaps the trickiest question in the whole bunch: where does Canada sit on that scale of fair-but-forceful competing nations?

Player’s Own Voice in Studio is the newest way that CBC Sports audiences can get to know the inner life of athletes, following in the path of Player’s Own Voice podcast and the Player’s Own Voice personal writing series. It takes a topic-driven approach, with co-hosts Signa Butler and Anastasia Bucsis leading their guests in substantial conversation about a single issue each digital video episode.