A total of 1,790 people entering Canada during the COVID-19 pandemic have received special ministerial permission to skip quarantine — because their trip was deemed in the national interest.

The bulk of the exemptions — 84 per cent — were granted to professional sports league players and staff, and 15 per cent were given to business travellers.

When Canada closed its borders to non-essential travel in late March, it required incoming travellers to quarantine for 14 days as a safety precaution.

Many essential workers are exempt from the requirement.

And, under federal rules, three ministers — Foreign Affairs Minister François-Philippe Champagne, Public Safety Minister Bill Blair and Immigration Minister Marco Mendicino — have the power to exempt visitors from quarantine, if their case is “in the national interest.”

The ministers’ quarantine exemptions are made in consultation with the Public Health Agency of Canada and local health authorities. Those exempt must follow mandated health measures such as mask wearing and physical distancing.

The government hasn’t publicly defined what type of cases qualify as being “in the national interest.” As a result, the quarantine exemptions have sparked concerns about the approval process.

“Just to say something’s in the national interest is not good enough,” said Jack Harris, MP for St. John’s East and the NDP’s public safety critic. “It’s a matter of judgment and the question is, is the judgment being exercised properly?”

CBC News asked each of the three ministers’ departments —  Global Affairs, Immigration, and Public Safety — for details about their national interest quarantine exemptions, including why they were granted.

The vast majority — 265 — were “business mobility exemptions” which were given to business travellers to do specific work or tasks in Canada “deemed to be in the national interest,” said spokesperson Ciara Trudeau in an email.

“They have to thoroughly justify the immediacy of their purpose of travel to Canada.”

The approval process was called into question after CBC News reported that Global Affairs granted a quarantine exemption to UPS executive Nando Cesarone for a business trip to Toronto in October.

The workers’ union said it was mystified why Cesarone was allowed to enter Canada and skip quarantine.

“We believe the government needs to explain itself on that one,” said Christopher Monette, public affairs director for Teamsters Canada. 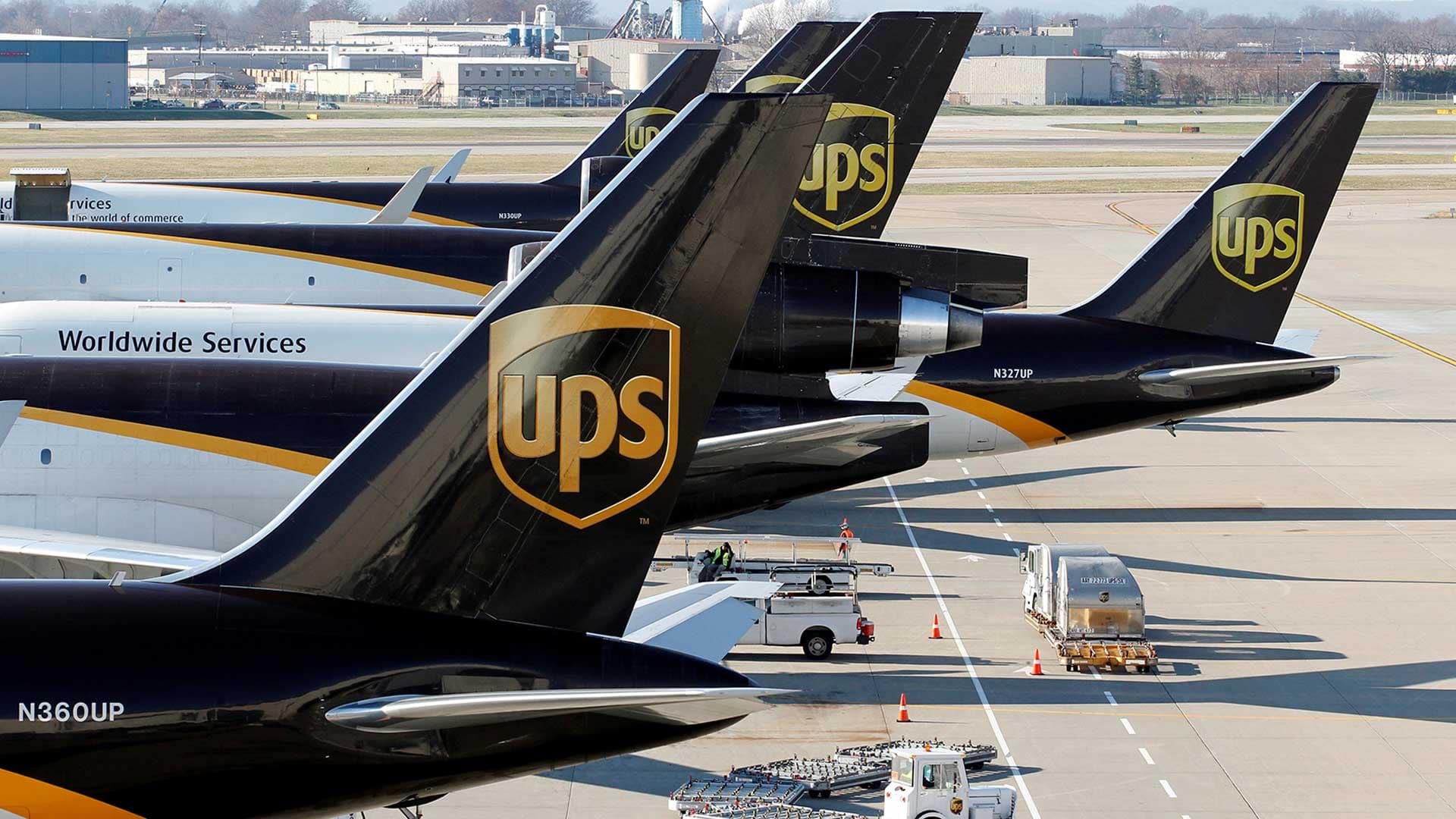 CBC News has learned that a UPS executive is among the 191 business travellers who received a special ministerial exemption to Canada’s mandatory 14-day quarantine period. 2:14

In regards to the reasons behind its 265 “business mobility exemptions,” Global Affairs initially provided only a general explanation, citing the Privacy Act.

After CBC News pressed for more information, spokesperson Trudeau said the exemptions were granted to individuals in industries such as film, aerospace, manufacturing and energy “to support Canadian jobs and Canada’s economic recovery.”

She said 250 of the exemptions were granted to licensed pilots and aerospace workers, some of whom needed to enter Canada for training. For others, she said, their presence was “contractually required to finalize the sale and delivery of a Canadian-built aircraft.”

The soccer and baseball players entered Canada for training only. The NHL, which hosted games in Canada, segregated players and staff from the general public in controlled zones — known as “bubbles.”

“Within strict health and safety constraints, these exemptions were granted to support economic growth and recovery, and to give Canadians some ‘normalcy’ during an incredibly difficult time,” said Alexander Cohen, press secretary to Minister Mendicino.

The workers’ union, Unifor, told CBC News the in-person contract negotiations were necessary and that COVID-19 safety precautions were taken.

To be sure, the number of national interest exemptions is small compared with how many essential workers and others have entered Canada since March without being required to quarantine. That number totals more than five million, according to the Canada Border Services Agency.

However, giving exemptions to business executives does rankle Chris McDonald, who feels he had to fight to see his brother before he died.

On Oct. 8, the federal government loosened its travel restrictions to allow some travellers in quarantine to temporarily break it for compassionate reasons, such as visiting a dying relative.

The day after the rule change, Chris McDonald — who lives in California — applied for a quarantine exemption to immediately visit his terminally ill brother Dean in Winnipeg.

After repeated follow-up calls and emails to the government, and sharing his story with CBC News, McDonald got approval on Oct. 15 — just days before his brother passed away.

“That was very, very stressful, very frustrating, and really a lot of heartache because I felt like I might not get to see my brother,” he said.

McDonald said he was disappointed to hear about the UPS executive who got to skip quarantine for a business trip.

“Everything that he did could have been done over Zoom,” suggested McDonald. “I had to be there with my brother to … hold his hand, be by his side.”