Lucas Zelarayan scored midway through the first half and added the clincher in the 82nd minute and the Columbus Crew won their second MLS Cup title, beating the defending champion Seattle Sounders 3-0 on Saturday night.

Zelarayan, the MLS newcomer of the year and largest signing in franchise history, was the best player on the field on a night the Crew were playing short-handed. Columbus was without midfielders Darlington Nagbe and Pedro Santos after both tested positive for COVID-19 this week.

Despite the absences, the Crew were the decidedly better side and Zelarayan was the instigator. Columbus claimed its first title since 2008 and denied Seattle a chance at being just the fourth back-to-back champions in league history. The Sounders, playing in their fourth final in five years, were trying to be the first repeat champions since the LA Galaxy in 2011-12. 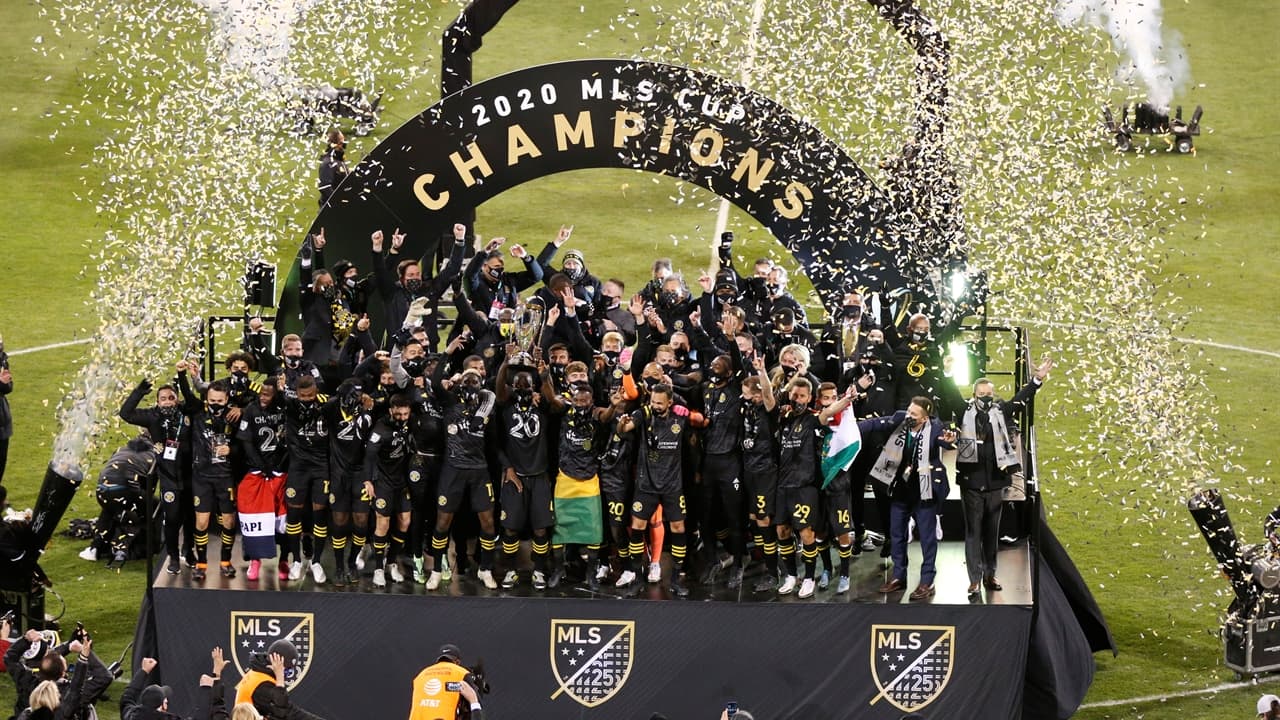 One person who did make history on Saturday was assistant referee Kathryn Nesbitt. Having already been named 2020 Assistant Referee of the year back in November, Nesbitt became the first woman in North American pro sports to referee a men’s championship match. 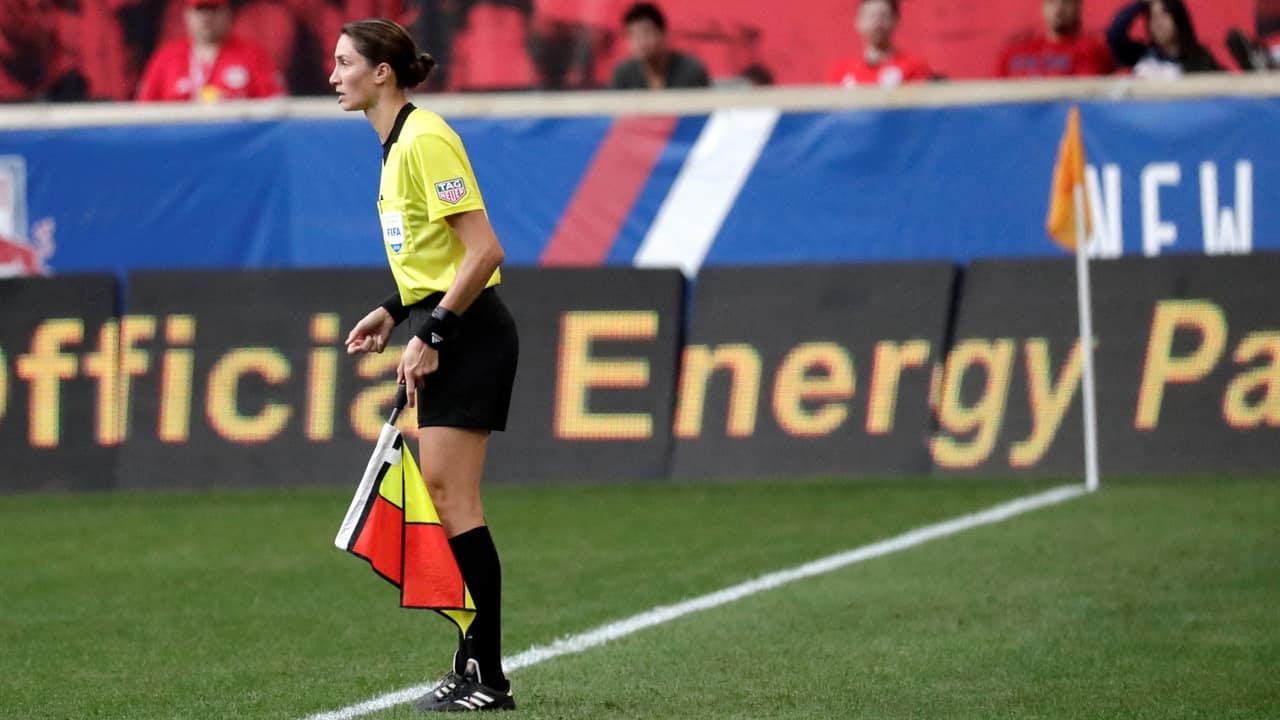 Kathryn Nesbitt, 2020 Assistant Referee of the Year, becomes the first woman to referee a championship match in professional men’s sports in North America by officiating the 2020 MLS Cup Final. 0:30

However, this year’s champions have ties to Toronto FC and Canadian soccer.

Pat Onstad, the Crew’s technical director and vice-president of soccer operations, has 60 caps to his name as a goalkeeper for the Canadian national team.

It was the first appearance in the final for Columbus since 2015 when the Crew were denied a title by the Portland Timbers and current Columbus coach Caleb Porter. The franchise was nearly relocated just a few years ago, but efforts to keep the team in Columbus proved successful and now there is a championship to celebrate.

The loss of Nagbe and Santos seemed to be the biggest story entering the final. It was the first time this season Columbus played without either player in its lineup.

But their teammates — namely Zelarayan — made their absences moot.

Zelarayan scored in the 25th minute off a perfect feed from Harrison Afful, getting behind Seattle fullback Alex Roldan and snaking his left-footed volley past goalkeeper Stefan Frei. Six minutes later, Zelarayan made the smart play finding Etienne and his curling shot gave Columbus a 2-0 lead. Etienne started in place of Santos.

“Obviously, you go one goal down, that’s OK. But going two down certainly was a dagger,” Seattle coach Brian Schmetzer said. “That was something that you have to give credit to Columbus.”

And Zelarayan showed patience before rocketing a left-footed shot past Frei for the final goal. Zelarayan was the third player in an MLS Cup final with two goals and the first since Alecko Eskandarian in 2004.

Seattle needed a frantic comeback in the final 15 minutes of its Western Conference final against Minnesota United just to reach MLS Cup. Down 2-0 to Minnesota, the Sounders scored three times, including Gustav Svensson’s winner in stoppage time off a corner kick.

The deficit was the same for most of the second half against Columbus, but the magic of Seattle’s comeback just five days earlier was absent. The Sounders had numerous chances in the second half, but attempts failed to find the net. Nicolas Lodeiro’s shot through traffic in the 71st minute trickled wide. Three minutes later, Svensson’s header off a corner kick failed to find the target.

Jordan Morris had the final good look for Seattle in the 80th minute, but his header was saved by Eloy Room.

Schmetzer said afterward that Lodeiro was dealing with a calf strain that limited his effectiveness.

“It’s certainly not a good way to end your season,” Schmetzer said. “But I would circle back and say that the club, the team, did come back through some adversity, and made it to another final, back to back, which is very hard to do in a league like MLS with parity.”