Canada’s Justin Kripps and Cam Stones picked up their second bronze medals at the World Cup stop in St. Moritz, while German sleds swept the gold medals in Sunday’s races.

Francesco Friedrich won gold in the four-man race, extending his World Cup record with a 48th career victory. He prevailed by about three-tenths of a second over the Austrian sled driven by Benjamin Meier in Switzerland.

Kripps, from Summerland, B.C., teamed with Stones of Whitby, Ont., Ryan Sommer of White Rock, B.C., and Saskatoon’s Ben Coakwell to finish about a half-second off the pace. Kripps and Stones also picked up bronze in Saturday’s two-man race.

“It was awesome for us to get a double podium here in St. Moritz,” Kripps said. “We sure missed the crowds and the champagne this year but we’re loving building this momentum together. 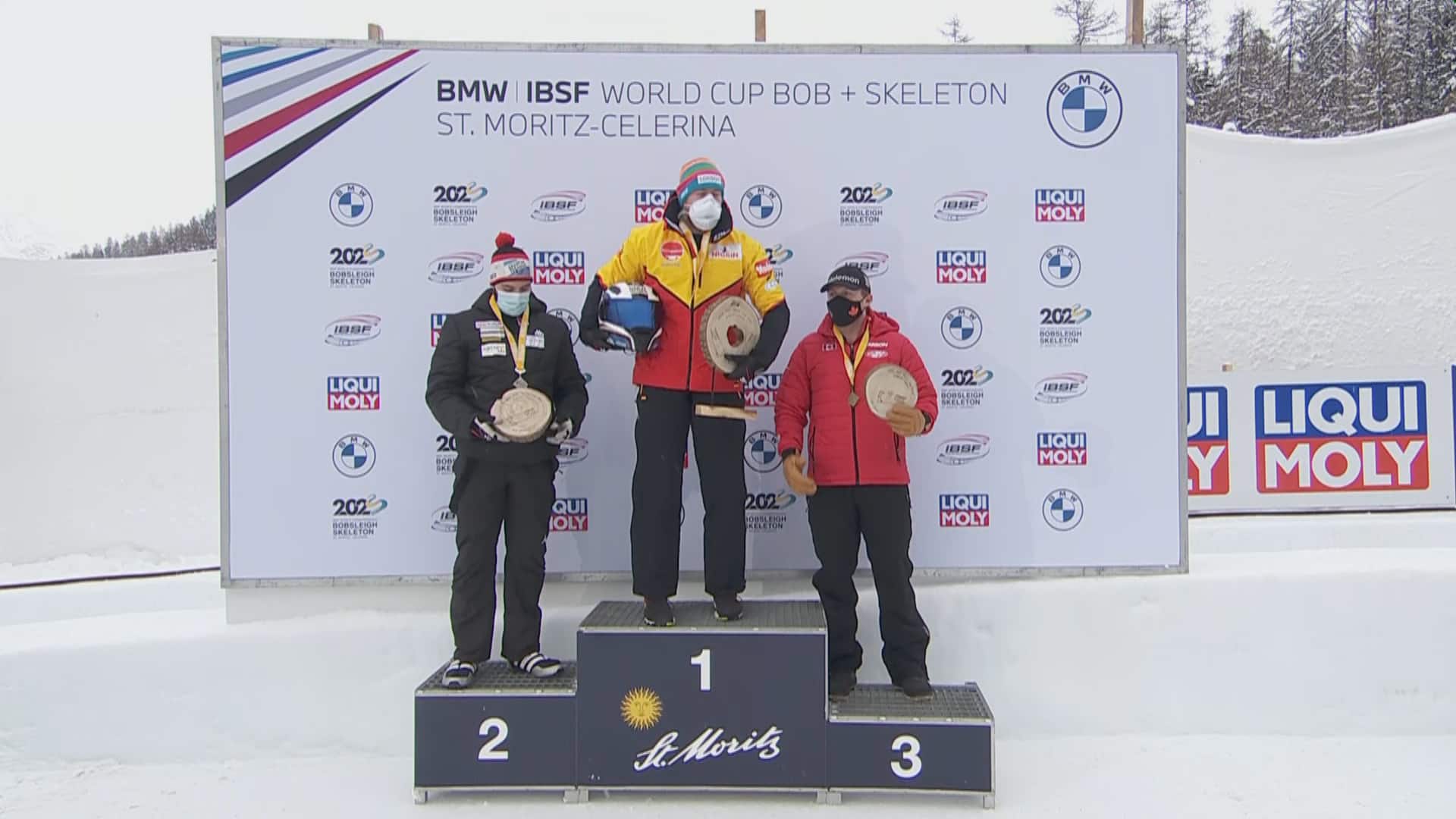 “Everything is crisp with the team on and off the ice, and that is a big part of our success. The devil is in the details. We’ve talked as a team about being the best in the world at each of our individual jobs, and I believe that is what is happening.” 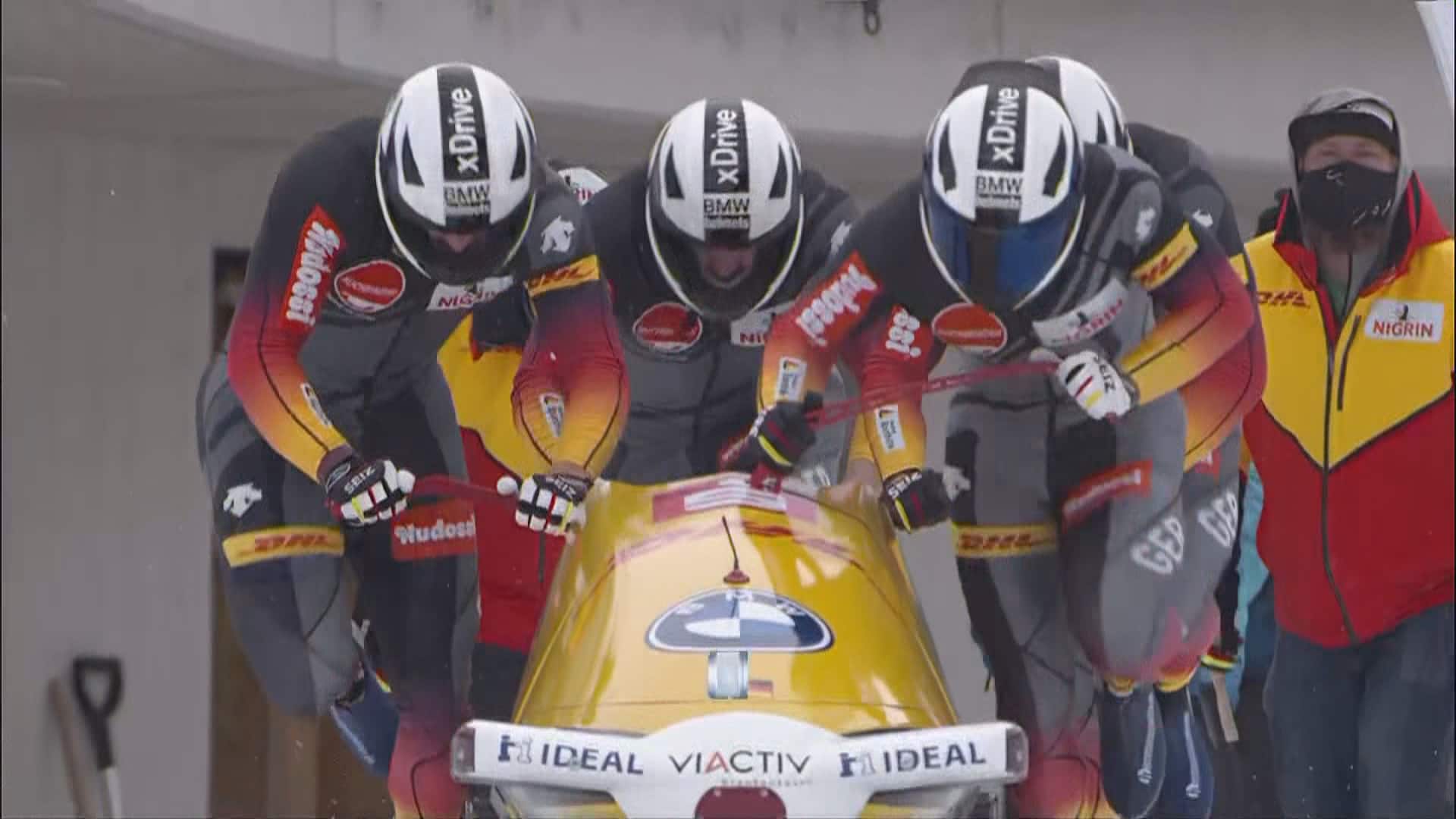 In the women’s race, Stephanie Schneider and Leonie Fiebig held off the U.S. sled of Elana Meyers Taylor and Sylvia Hoffman by 0.08 seconds. It was Meyers Taylor’s first World Cup medal since Feb. 23, 2019 — she missed last season for the birth of her son — and the fifth consecutive time she has medaled in St. Moritz.

Christine De Bruin of Stony Plain, Alta., and Sara Villani of Norval, Ont., were eighth, and the Edmonton tandem of Alysia Rissling and Dawn Richardson Wilson were 11th.

Late notice no problem for Brooke Boquist, Six in victory over Beauts

Raptors, Suns lock arms in response to storming of Capitol ahead of Toronto loss