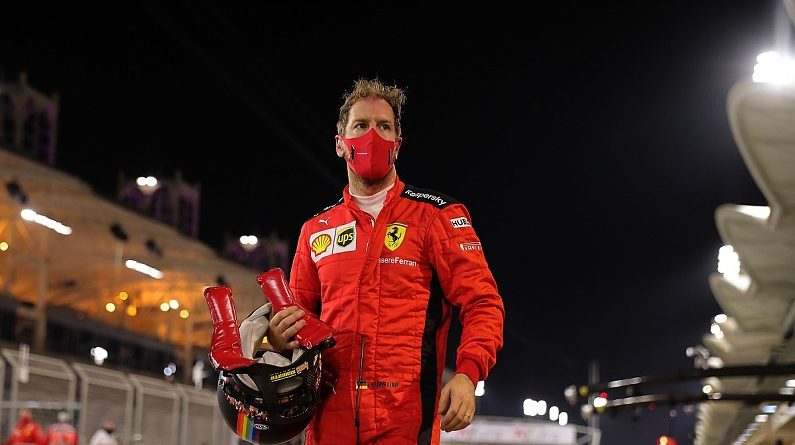 Grosjean walked away from a fiery accident on the opening lap of Sunday’s race in Bahrain, surviving at 137 mph impact with the barrier at the exit of Turn 3.

The Haas F1 driver remains in hospital undergoing treatment for burns to his hands, and will be replaced by reserve driver Pietro Fittipaldi for this weekend’s Sakhir Grand Prix, but is set to be discharged on Wednesday and already targeting a return for the Abu Dhabi season finale.

F1 did not show any replays of the incident until Grosjean was known to be out of the car and with the medical crew, but received criticism from a number of drivers for broadcasting the incident during the red flag break before the race resumed.

COLUMN: The questions F1 must ask after Grosjean’s horror crash

Renault’s Daniel Ricciardo said he was “disgusted” by F1’s decision to keep showing the incident. The series responded by stressing it only did so after discussions with race control and the FIA’s medical staff.

Four-time world champion Vettel explained how he tried to avoid seeing any images or footage of the accident during the hour-long red flag break.

“Once I got the message he was out of the car, obviously it was a big relief,” said Vettel, a director of the Grand Prix Drivers Association.

“Then I didn’t look at the images too much. I went to my room and just waited to get ready again, which I guess was a good thing. 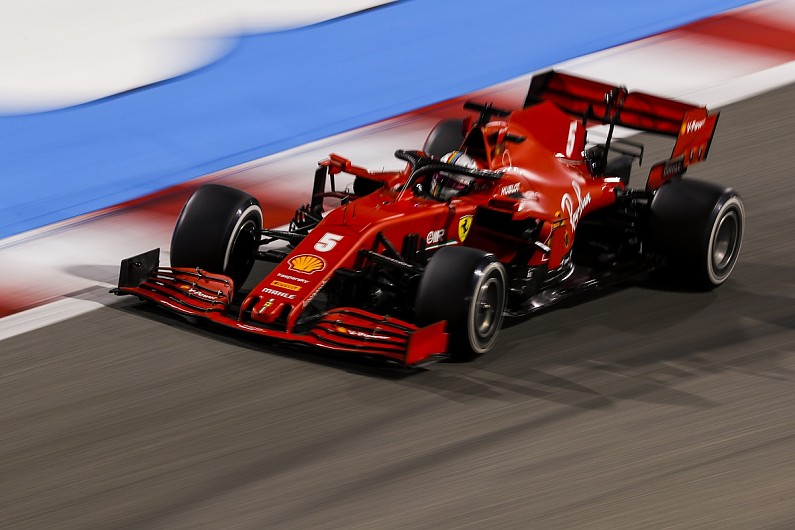 “I disagree with the fact you have to show the images over and over again. In the end, we are human beings racing, and not objects.

“I know people like the car being on fire, and crashes, and it’s exciting, but actually it’s not so exciting when you’re in the car.

“Maybe it’s something we can learn, that we don’t need to repeat showing the images. But as I said, I deliberately tried not to look at the images too much.

“Once I heard that he was OK, obviously that was the main relief.”

Vettel, who criticised the failure of the barriers in the initial impact, added that he had to “distract myself” in order to get in the right frame of mind for the race resuming, where he ultimately crossed the line 13th for Ferrari after complaining his car was “undriveable”. 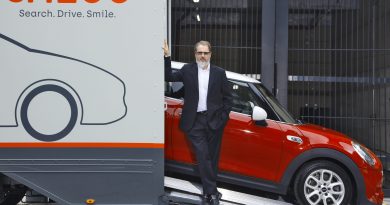 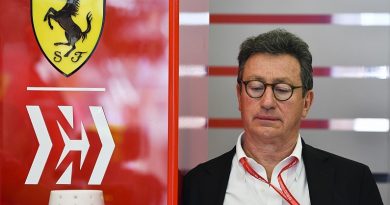 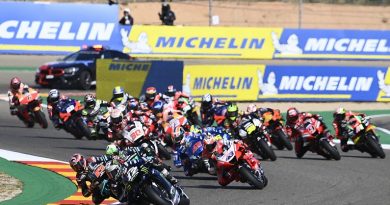