Three shots behind with six holes to play, Kevin Na birdied three straight holes and finished with an up-and-down birdie from behind the 18th green for a 5-under 65 and a one-shot victory in the Sony Open.

Na won for the fifth time in his PGA Tour career, and this one looked unlikely when he three-putted for bogey on the 12th hole at a time where there was no room for mistakes.

He answered with birdie putts of 15, 10 and 6 feet, and the winning shot was out of the right rough on the par-5 closing hole at Waialae and ran just over the back of the green. He chipped to tap-in range for his last birdie.

Na finished one shot ahead of Joaquin Niemann and Chris Kirk, and only one of them got a consolation prize. 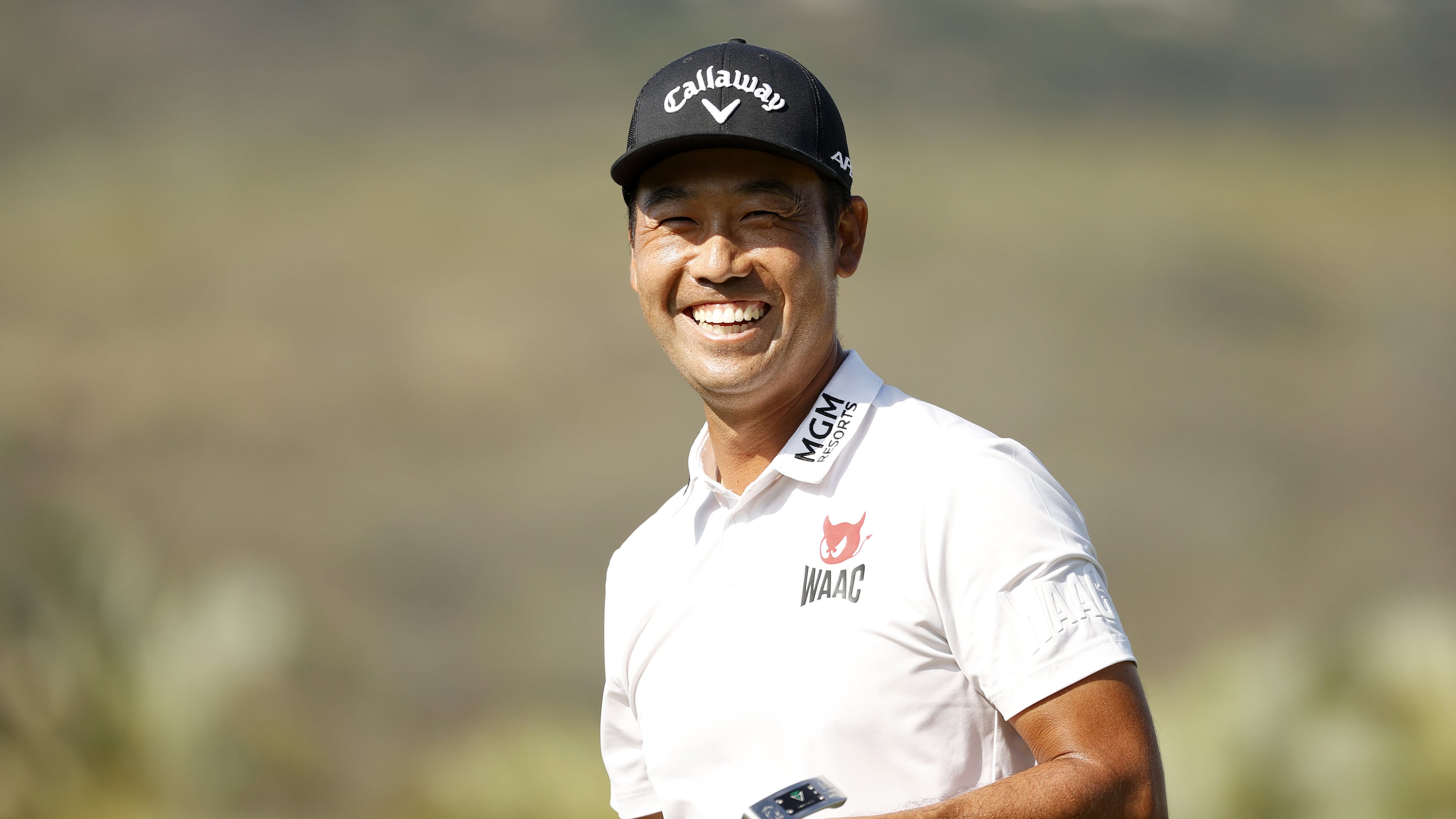 American Kevin Na shoots 5-under 65 in the final round to win the Sony Open in Hawaii by 1 stroke over Chris Kirk and Joaquin Niemann. 1:52

Niemann chipped in for birdie from 55 feet on the par-3 17th and got up-and-down with a long bunker shot on the 18th hole for a 66. Even so, he was runner-up for the second straight week in Hawaii. The 22-year-old from Chile was 45-under par in two events without a trophy to show for it.

Kirk closed with his fourth straight round of 65 — that wasn’t enough to win on a soft Waialae with no wind — and his tough pitch from below the 18th for birdie proved to be massive.

Kirk stepped away from golf in May 2019 citing alcoholism and depression, a bold move that is paying off. He was given a medical extension to make up for lost time, and this was the final event for him to regain full status. Needing nearly 150 FedEx Cup points at the Sony Open, his tie for second was worth 245 points.

As for Brendan Steele, it was another year of disappointment in paradise, this one more of a slow leak. Steele last year had a two-shot lead with two to play and wound up losing in a playoff. This time, he made an 18-foot eagle putt on the ninth hole to take a three-shot lead into the back nine.

‘I was having fun out there’

He three-putted the easy 10th hole from nearly 80 feet, and his game was so tentative the rest of the way that he didn’t have a birdie chance inside 30 feet until the 17th hole. That was from 10 feet to tie for the lead, and he missed that. Steele also failed to birdie the 18th and closed with a 69.

Na won for the fourth consecutive season, and he attributed the late surge to being happy at home with his wife and two children. He looked comfortable even when the Sony Open appeared to be slipping away.

Once he made the 15-footer on the 13th hole, he started walking them in.

“I knew there was a lot of birdie holes left,” Na said. “I was having fun out there.”

Webb Simpson matched the low score of the final round with a 64 and tied for fourth along with Steele and Marc Leishman, shot shot 30 on the back nine.

Na finished at 21-under 259 and is assured of returning to Hawaii for two weeks next year, starting with the Tournament of Champions at Kapalua. That course can be too big for him. Waialae proved to be a perfect fit.