Johnny Gaudreau had a goal and an assist for the Calgary Flames in Monday’s 5-2 win over the Vancouver Canucks.

Jake Virtanen and Tyler Myers replied for the Canucks (1-3-0), who played their fourth road game in six days. Thatcher Demko stopped 27 shots in the loss.

Markstrom, a Canuck for seven seasons before signing with Calgary in October, had posted a 32-save shutout in Calgary’s 3-0 win Saturday.

Demko was pulled for an extra attacker with four minutes to play, and Vancouver went to work on a two-man advantage when Calgary’s Andrew Mangiapane took a tripping minor at 16:56.

Sixty-three years after Willie O’Ree became the first black player in an NHL game, the league paid tribute to him on Martin Luther King Jr. Day even though many say the league is still struggling with diversity issues. 2:00

The visitors didn’t produce another goal, however, and Andersson scored into an empty net with 55 seconds remaining in regulation.

Vancouver’s Myers scored short-handed at 13:15 of the third period.

Giordano teed up a blast from the top of the face-off circle that Demko couldn’t get his glove on for a power-play goal at 6:40 of the third period.

Outplayed in the first period, Calgary’s 20-3 margin in shots in the second was bolstered by four power-play chances and winning more draws in the face-off circle. 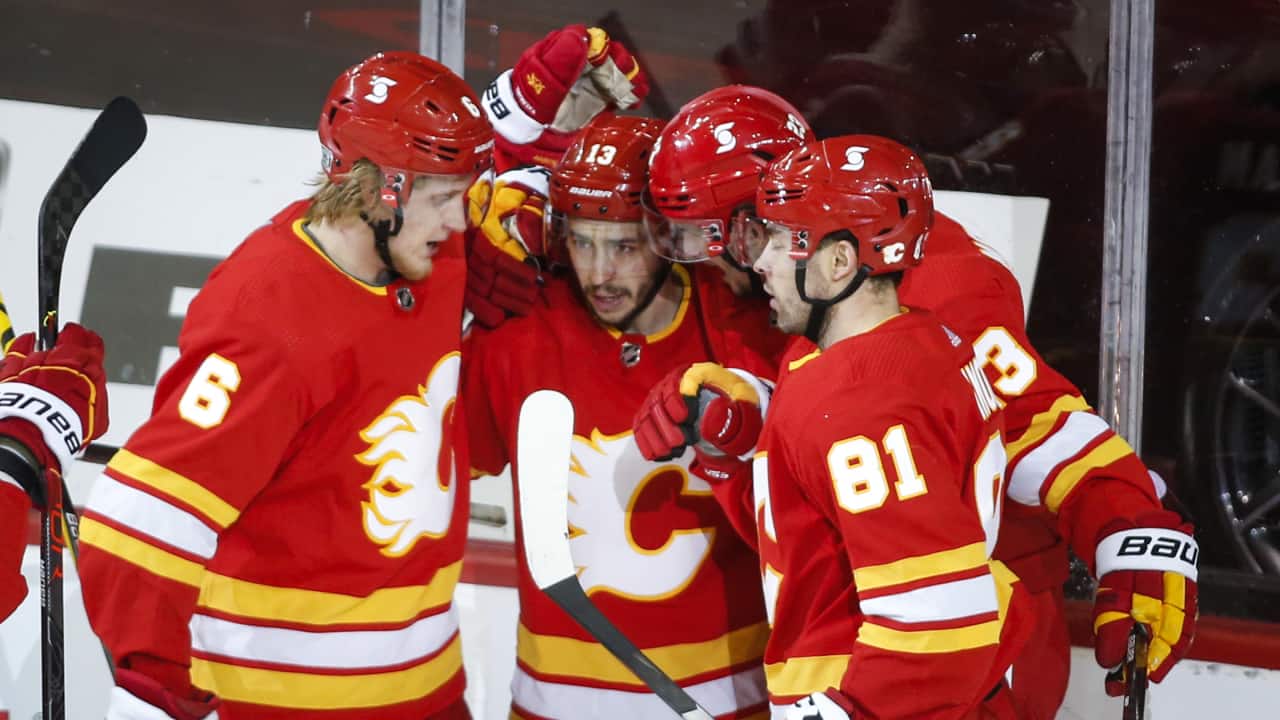 Elias Lindholm’s marker was the winner in Calgary’s 5-2 win over Vancouver. 0:21

Canucks defenceman Myers had joined Elias Pettersson in the penalty box after punching Calgary’s Matthew Tkachuk in the face.

The hosts led 2-1 by 13:30 when Backlund scored his first goal of the season. The Swedish centre rifled a rebound over Demko.

Gaudreau pulled the Flames even at 12:05 on a give-and-go with Sean Monahan and Dominik Simon providing a screen.

Canuks winger J.T. Miller returned from COVID-19 protocol that kept him out of Vancouver’s lineup the first three games of the regular season, but defenceman Jordie Benn has yet to play a regular-season game.

The visitors outshot Calgary 16-4 and dominated the face-off circle in the first period, but led just 1-0 due to Markstrom’s work.

The Flames goaltender turned away five shots on a Vancouver power play starting two and a half minutes after the opening faceoff.

Virtanen’s long shot from the high boards deflected off Flames defenceman Juuso Valimaki and by Markstrom’s shoulder at 10:17.

The Canucks return to Vancouver for a six-game homestand. They’ll play 11 games in their first 18 days of an NHL regular season shortened and condensed because of the COVID-19 pandemic.

Calgary, by contrast, has a five-day break before hosting the Toronto Maple Leafs on Sunday afternoon.

WATCH | Bring It In: Celebrating the legacy of Dr. Martin Luther King Jr.: 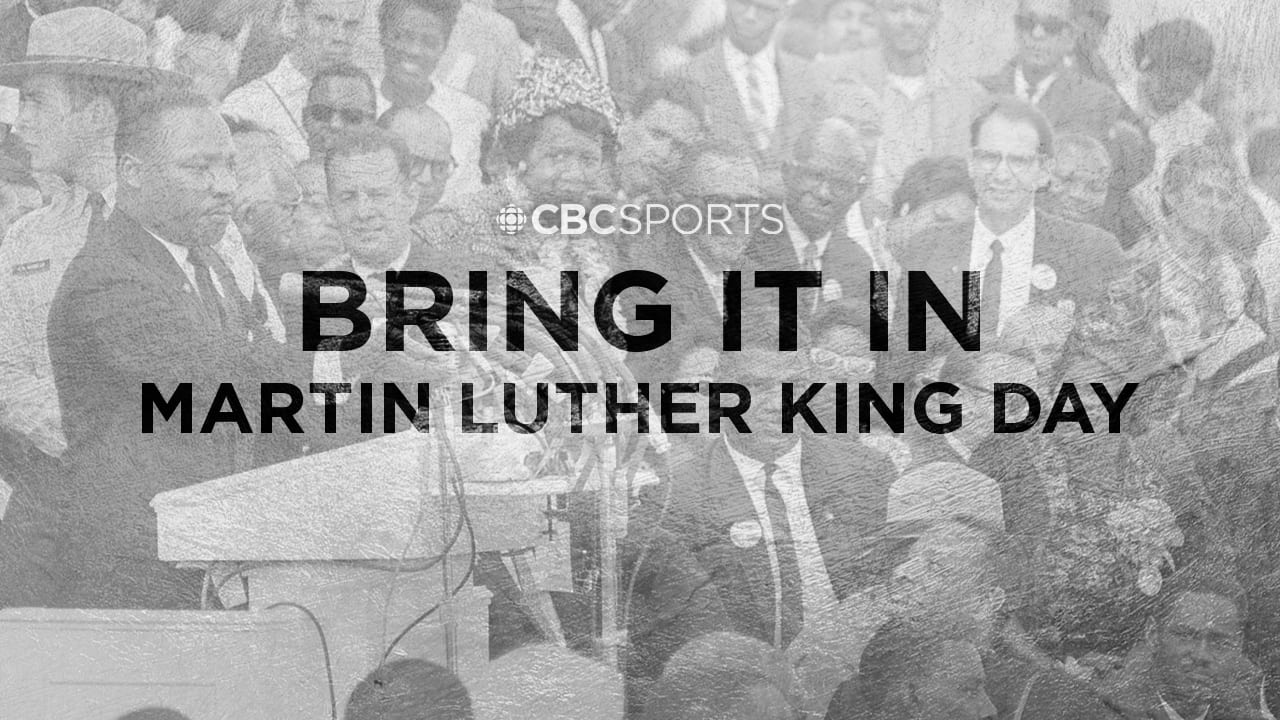 Host Morgan Campbell talks Meghan McPeak and Dave Zirin about the way sports leaders celebrate the life of Dr. Martin Luther King Jr., who was himself a sports fan and saw sports as a legitimate way to express dissent. 9:38

Bodybuilder powers through pandemic to compete in sport’s ‘Super Bowl’