Travis Green hopes the return of the NHL can bring a bit of normalcy to people’s lives that are still being impacted by COVID-19.

“There has been a lot of uncertainty in everyone’s lives, but hockey brings back a little bit of normal for a lot of people,” said the Vancouver Canucks coach.

The Canucks hope to build on the potential they showed last year when they open their season Jan. 13 in Edmonton.

“Finishing last year off we made good strides,” said general manager Jim Benning. “We went to the bubble, we competed hard. We are going in the right direction, we’re doing things the right way.

“We don’t want to take a step backwards this year.”

The game on the ice might be played the same this year but there will be a lot different about hockey.

There will be no exhibition matches and the season has been shortened to 56 games. The Canucks are part of a seven-team Canadian division that will play only in Canada. Travelling teams will play two or three-game series in each city and there will be no fans in buildings to begin with. 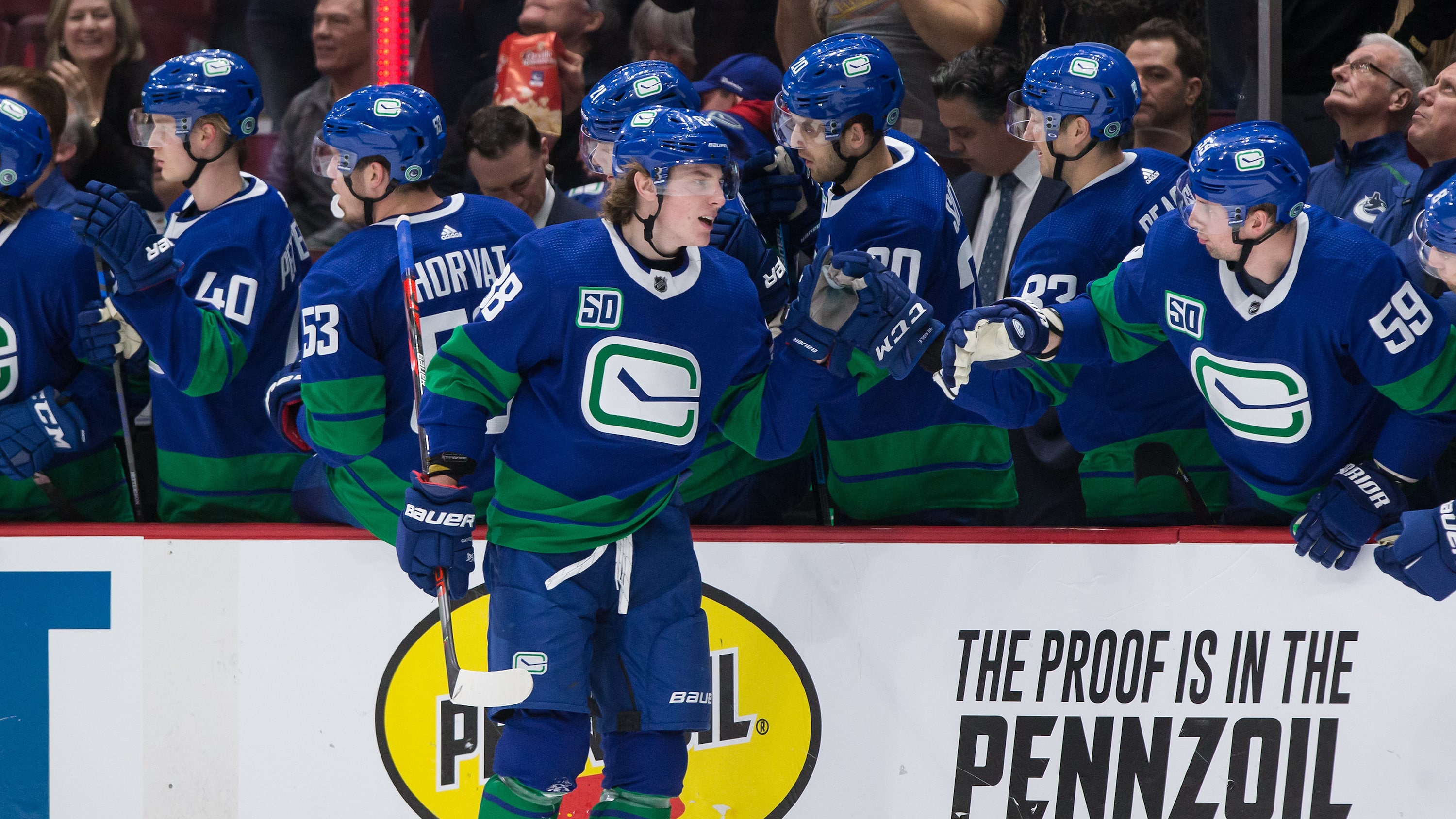 B.C is now the second province to approve the NHL’s COVID-19 safety plans for a season set to start on Jan. 13. With three more provinces still to decide, The National asks a doctor about those plans. 1:49

Vancouver was 5-10 in games against Canadian teams last year.

The Canucks’ first home game will be Jan. 20 when they begin a three-game series against Montreal. It wasn’t until Sunday that B.C. Premier John Horgan officially said the team could play at Rogers Arena.

Prior to last year, the Canucks had not made the playoffs since 2015. Vancouver was seventh in the Western Conference with a 36-27-6 record when the NHL paused its season March 12 due to the COVID-19 pandemic.

When the NHL resumed play in August in Edmonton, Vancouver defeated the Minnesota Wild in four games during the playoff qualifying round. The Canucks then eliminated the defending Stanley Cup champion St. Louis Blues in six games before losing in seven to the Vegas Golden Knights.

After speaking with @fr_aquilini yesterday about the NHL’s return-to-play plan, I’m pleased to confirm the enhanced health measures being put in place for the upcoming season mean games can safely be played here in BC.

That taste of success should feed expectations when the Canucks return to the ice on Monday for the opening of training camp.

“Our expectations every year are to get better,” said Green. “That’s what we are going to do this year, continue to push to get better.

“We had some good experience last year. Winning doesn’t just happen. You have to push, you have to be prepared, you have to create a culture that is about winning, and I think we are on the right path to that.”

The Canuck core is built around captain Bo Horvat, who led the team with 10 playoff goals; centre Elias Pettersson, the 2019 rookie of the year; defenceman Quinn Hughes, a runner-up for last year’s Calder Trophy; and veteran centre J.T. Miller.

“Development is still part of winning,” said Green. “You have to develop your young players to win … but you also need strong veteran leadership.”

With only eight days to prepare, this year’s training camp brings a different intensity.

“You are going to have to maximize time,” said Green. “I do feel we have got a group that has a strong understanding of how we play. There is going to be a big onus on our players to be focused for camp, push themselves hard because we don’t have much time.

“We still know we need to play better in certain parts of our game. As a staff, we are continuing to try to find ways to improve offensively and defensively.”

Green could be nearing contract extension

Green starts the season in the final year of his contract, but Benning is confident a new deal can be reached.

“Travis has done an excellent job coaching this group of players,” he said. “We think he’s the right fit for our group moving forward. We want to take a look at the financial landscape of the whole business here.

“Our intention is to sign Travis through an extension here.”

Green also believes a deal can be done.

“I haven’t hidden I want to be here long term,” he said. “I think we are just starting to scratch the surface of what we are as a team and where we are going.

“I love coaching here and I want to win here.” 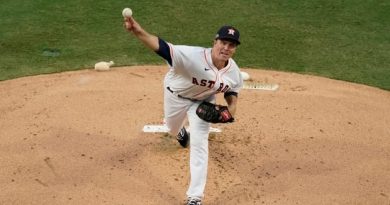