Julie Payette might still want to debate the details of what exactly occurred inside Rideau Hall over the last three and a half years. But she apparently couldn’t escape an increasingly obvious conclusion — that for her to continue as governor general would risk inflicting serious damage on the office.

“I am a strong believer in the principles of natural justice, due process and the rule of law, and that these principles apply to all equally,” Payette said in a statement released Thursday.

“Notwithstanding, in respect for the integrity of my vice-regal office and for the good of our country and of our democratic institutions, I have come to the conclusion that a new governor general should be appointed.”

Payette can now plead her case as a private citizen if she chooses. And if the next person to fill the role manages to do so with little to no trouble, the injuries to the office should be limited.

Payette will go down as the first governor general to have to resign in scandal, but Prime Minister Justin Trudeau does not come away unscathed.

It’s the office that counts

The office of governor general is bigger than the person who temporarily occupies it. However interesting or noteworthy the appointee might be, he or she does not come to it with a popular mandate — it’s the office that matters. Each governor general might hope to leave a mark, but it’s the office that sits at the centre of Canada’s democratic system. That imposes a special duty of care on the occupant.

Payette’s time as governor general was threatening to tarnish that office. Other governors general have landed in controversy and maybe no one gets through their time at Rideau Hall without experiencing some criticism — either for being too interesting or not interesting enough.

But the allegations against Payette concerned both her interest in attending to some aspects of the job and her treatment of others, specifically her own staff. Those claims by staff members about a “toxic” environment at Rideau Hall were quite serious, and reports suggest an independent review of the office confirmed at least the gist of those charges.

As one commentator noted on Thursday, treating people badly in the workplace might not have been enough to get someone dismissed from a job in years past. But tolerance for misuse of authority is now greatly diminished. And for the nominal head of state, it was too much to overcome.

The GG is a figurehead — but an important one

It is very easy to discount or disregard the governor general. In many ways, the job is about attracting as little attention as possible.

Since the governor general is widely seen as someone who hands out awards and reads the throne speech, it’s tempting to imagine that the office could easily be done away with.

But the Crown is central to the Canadian system of government. It’s the governor general who presides over transfers of power, imposes some implicit restraint on the prime minister and, in rare circumstances, settles disputes over who will be given the opportunity to govern.

The office could not be reformed or eliminated without significant ramifications for the rest of the system — a system that has, for the most part, served Canada well.

How thoroughly was Payette vetted?

So it’s not something to trifle with. And when serious accusations are levelled against the office’s occupant, the integrity of the office has to be considered. Payette put that office at risk with her behaviour, and whoever takes the job next will do so at a uniquely delicate moment.

But the end of Payette’s time at Rideau Hall leads back to questions about how it started. Doubts about how well she was vetted — about whether gaps in the process led to the appointment of an individual who was unsuited to the task — have already been raised. Such questions will get fresh attention now. 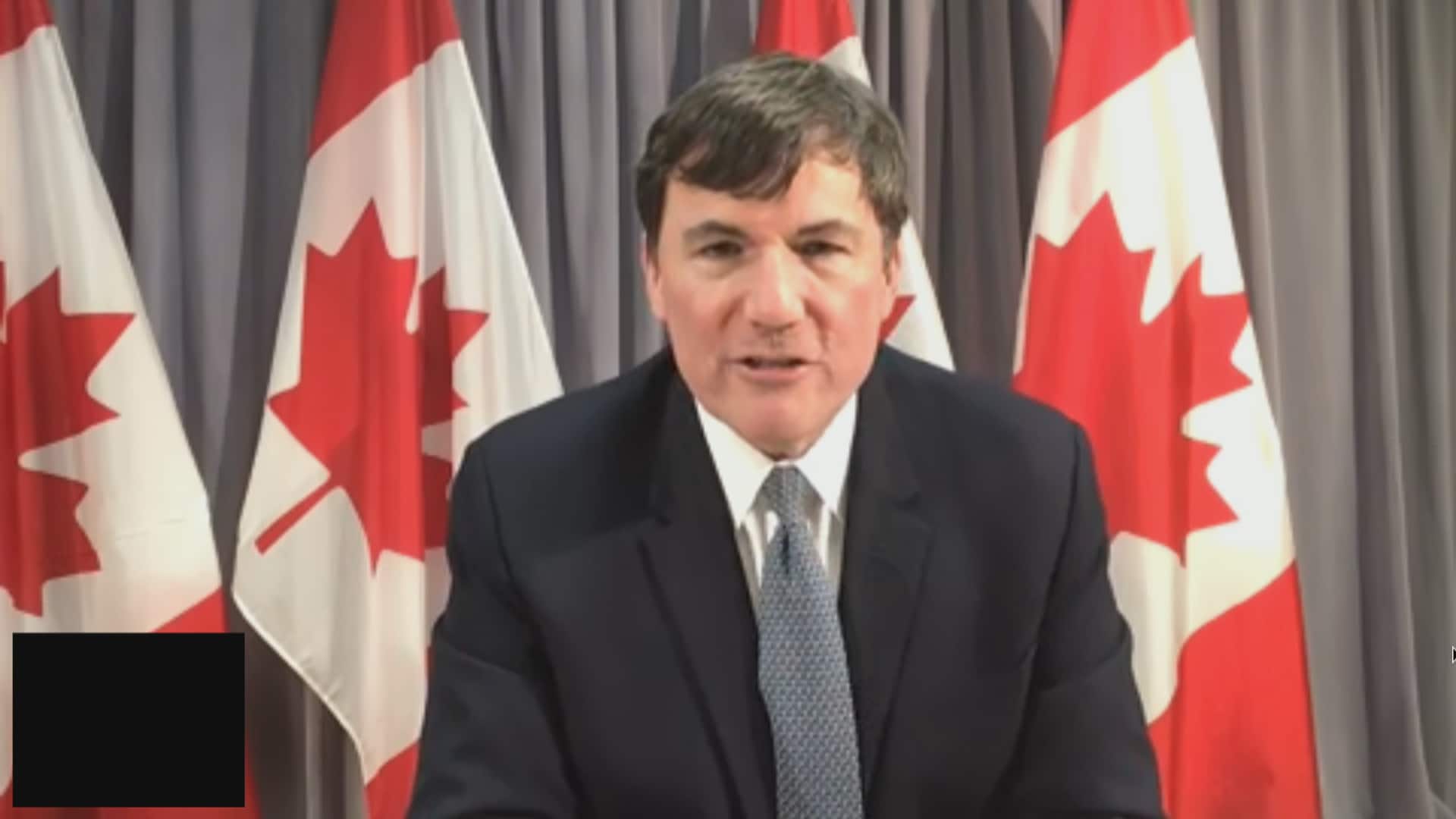 Payette’s appointment might now seem like an artifact of the version of Justin Trudeau that existed between 2013 and 2019 — and that may still live on beneath the more workman-like version that was largely (but not entirely) on display through 2020.

The pre-beard Trudeau was more ostentatious. Sometimes he took a leap and managed to get to the other side — kick-starting Senate reform, legalizing marijuana or resettling 25,000 Syrian refugees. Other times, he failed to look before leaping and ended up taking a nasty fall — as he did with electoral reform.

Julie Payette was very much the sort of governor general you would have imagined Trudeau picking. Stephen Harper chose a bookish, grandfatherly university administrator. Justin Trudeau picked an astronaut who can sing and play the piano. It’s easy to imagine Trudeau thinking about how great Payette would be if it all worked out. But it never really did.

Unfortunately for Trudeau, it will now be noted that Harper appointed a panel to come up with potential nominees — and that Trudeau didn’t do the same. Maybe that wouldn’t have kept Trudeau from picking someone better. But no one can claim it would have resulted in him picking someone worse.

The new governor general might be fine and the public might go back to not thinking much about who occupies Rideau Hall or what they do. More stories will emerge from Rideau Hall, no doubt, and perhaps Payette will attempt to clear her image with an interview or two. In time, though, this might go down as an unfortunate footnote.

But Payette, Trudeau and the office of the governor general will be lucky if that’s as far as the fallout goes. For 153 years, Canadian governors general managed to serve without having to resign in scandal. Breaking that streak might not be the end of Canada’s constitutional order — but it’s no small thing.