The Liberals and the NDP told the House of Commons Monday evening that there is no basis for the accusation from commercial fishing operations that the lobster stocks in Nova Scotia are under threat from Mi’kmaw fishermen operating a small-scale fishery in the area.

“There is no question here that there is any threat to conservation,” NDP Leader Jagmeet Singh told MPs attending an emergency debate on the incidents of violence in southwestern Nova Scotia over the Sipekne’katik band’s lobster fishery.

House Speaker Anthony Rota  granted a request for an emergency debate in response to incidents of violence in southwestern Nova Scotia over the Sipekne’katik band’s lobster fishery.

Commercial fishermen in Nova Scotia have been protesting a fishery launched by Sipekne’katik First Nation last month. The First Nation’s right to run the fishery was affirmed by a 1999 Supreme Court ruling.

The conflict has become increasingly violent over the past week.

Prime Minister Justin Trudeau and Conservative Leader Erin O’Toole addressed the Commons and had a brief moment to directly debate each other. 1:58

Two lobster facilities in southwest Nova Scotia were targeted and vandalized by commercial fishermen last week. One of the facilities, located in Middle West Pubnico, N.S., was destroyed in a Saturday blaze RCMP have deemed suspicious.

The Sipekne’katik fishery operates outside the federally mandated commercial season. Commercial fishermen say they worry about its impact on lobster conservation.

Conservation not a problem: minister

“Conservation underpins everything we do. Lobster stocks are healthy,” said Fisheries Minister Bernadette Jordan. “DFO will continue to monitor stocks and they will never move forward with a plan that threatens the health of the species.”

Bernadette said that she understands the concerns of commercial fishing operations, especially during such a tough year, but the rights of the Mi’kmaw are not up for debate.

“He’s been prime minister for five years and this prime minister has violated the duty to consult Indigenous Canadians on two separate occasions; with the cancellations of Northern Gateway [and] the Arctic exploration treaty with the United States,” he said. “Not a single Inuit or Indigenous community consulted.”

‘There is no place for racism in our country’: Trudeau

Trudeau fired back, saying that the two examples O’Toole provided refer specifically to the energy industry, which, while important, was not the subject of Monday evening’s emergency debate.

The prime minister also said that it is not enough for governments past and present to simply recognize the rights of Indigenous Canadians, but it must be their job to ensure those rights are enforced.

“There is no place for racism in our country. The appalling violence in Nova Scotia must stop now. Its unacceptable, it is shameful and it is criminal,” Trudeau said. “Above all there is a right to live and fish in peace without being subject to threats and racism.”

O’Toole asked Trudeau when he was going to act to get both parties to the table and to put a lid on the violence in the province.

Trudeau said Public Safety Minister Bill Blair was given the resources he needs to move additional RCMP officers into the area where they would be responsible for keeping the peace while the federal government continues to talk to the provincial government, commercial fishers and Mi’kmaw fishermen. 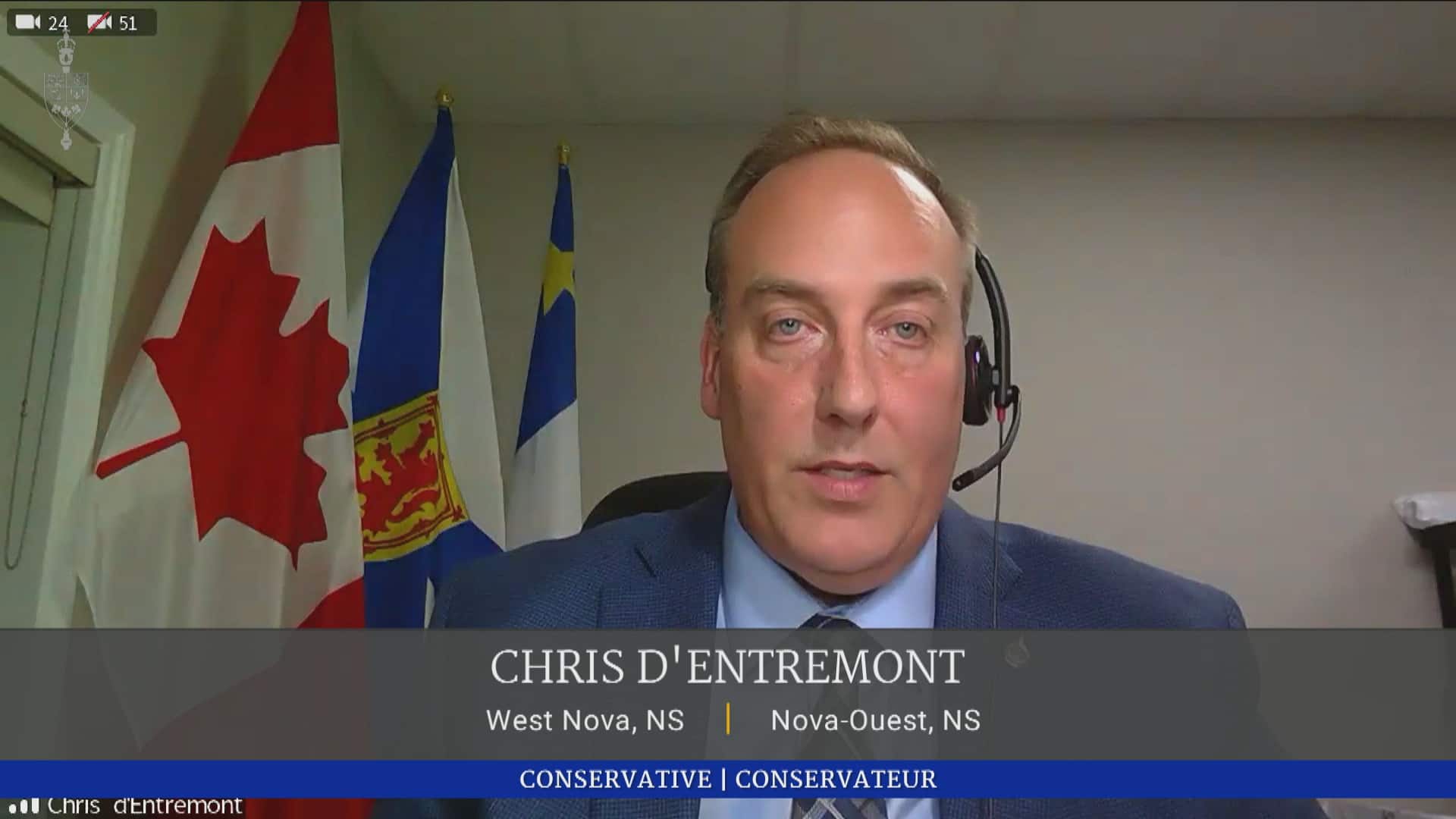 Are we all in this together? The political perils of pandemic travel