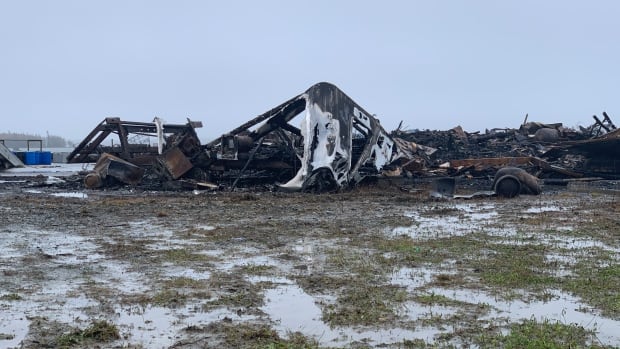 The blaze broke out at one of two facilities raided and vandalized by commercial fishermen in southwest Nova Scotia earlier this week protesting the “moderate livelihood” fishery launched by Sipekne’katik First Nation last month. Mi’kmaw fishers were storing their catches at the facilities.

In a news release Saturday morning, the RCMP said they responded to the blaze at about midnight Saturday. Police say the fire is suspicious, and a man is in hospital with life-threatening injuries believed to be related to the fire.

Nova Scotia RCMP spokesperson Sgt. Andrew Joyce later told CBC News that the injured person is an “adult male who is considered a person of interest” and police are investigating.

Sipekne’katik Chief Mike Sack said on Saturday morning that the fire was “very bad news to wake up to.” He reiterated his call to the federal government “to step in and make sure safety is ensured.”

Tensions have been simmering for weeks in the province’s southwest, sparked by the launch of a moderate livelihood lobster fishery by the Sipekne’katik band outside the federally mandated commercial season — 21 years after the Supreme Court of Canada ruled in the case of Donald Marshall Jr.

This video posted to Twitter around 1:30 a.m. shows the building in flames 0:35

The landmark decision affirmed the Mi’kmaw right to earn a “moderate livelihood” from fishing. The court later said the federal government could regulate the Mi’kmaw fishery but must justify any restrictions it placed on it.

Many commercial lobster fishermen say they consider the new Sipekne’katik fishery in St. Marys Bay illegal and worry that catching lobster outside the mandated season, particularly during the summer spawning period, will negatively impact stocks.

Sipekne’katik officials have said the amount of lobster that will be harvested and sold is tiny compared with what’s caught during the commercial season, which begins in late November and runs until the end of May.

They say the fishery was launched after the band was unable to find common ground with the Department of Fisheries and Oceans on the definition of “moderate livelihood.”

Calls for Ottawa to take action

When it comes to laying blame for the escalating conflict, many — including the Sipekne’katik First Nation, commercial fishers, Nova Scotia Premier Stephen McNeil and opposition parties — have pointed fingers at the Department of Fisheries and Oceans for failing to properly define a “moderate livelihood.”

The premier tweeted Saturday afternoon that he is “deeply concerned about the acts of intimidation and violence” in southwestern Nova Scotia.

McNeil also said the province is working with the federal government to identify a facilitator to resolve the issue.

“[Fisheries] Minister [Bernadette] Jordan has a job to do: work with all parties toward resolution and clearly define ‘moderate livelihood,'” the Progressive Conservative leader said.

Bernadette Jordan says there is no need for violence, and described what happened this week as “disgusting.” 6:29

“The minister must provide regular communications with Nova Scotians to provide some assurance that her government understands the urgency and magnitude of the crisis.”

Prime Minister Justin Trudeau on Saturday tweeted he was “appalled” by the violence and that the “perpetrators will be held accountable.”

He added: “We have been working with the Mi’kmaq to implement their Treaty rights — and we will continue to do so.”

I’m appalled by the acts of violence, intimidation, and destruction taking place in Nova Scotia. The perpetrators will be held accountable. We’ve approved a request to provide more support to the @RCMPNS, and we’re focused on keeping people safe. https://t.co/Ug68Y7jppM

Jordan said Thursday she is in negotiations with the Sipekne’katik First Nation and is talking to commercial fishermen.

Sydney-Victoria MP Jaime Battiste, the only Mi’kmaw MP in Canada, told CBC in an interview from Eskasoni, N.S., that he was “disheartened” by Saturday’s news.

Battiste said he spoke with federal Public Safety Minister Bill Blair, who told him they would send about 10 per cent of the provincial RCMP officers to the area “to help in this dispute, to calm things down and try to settle it.” 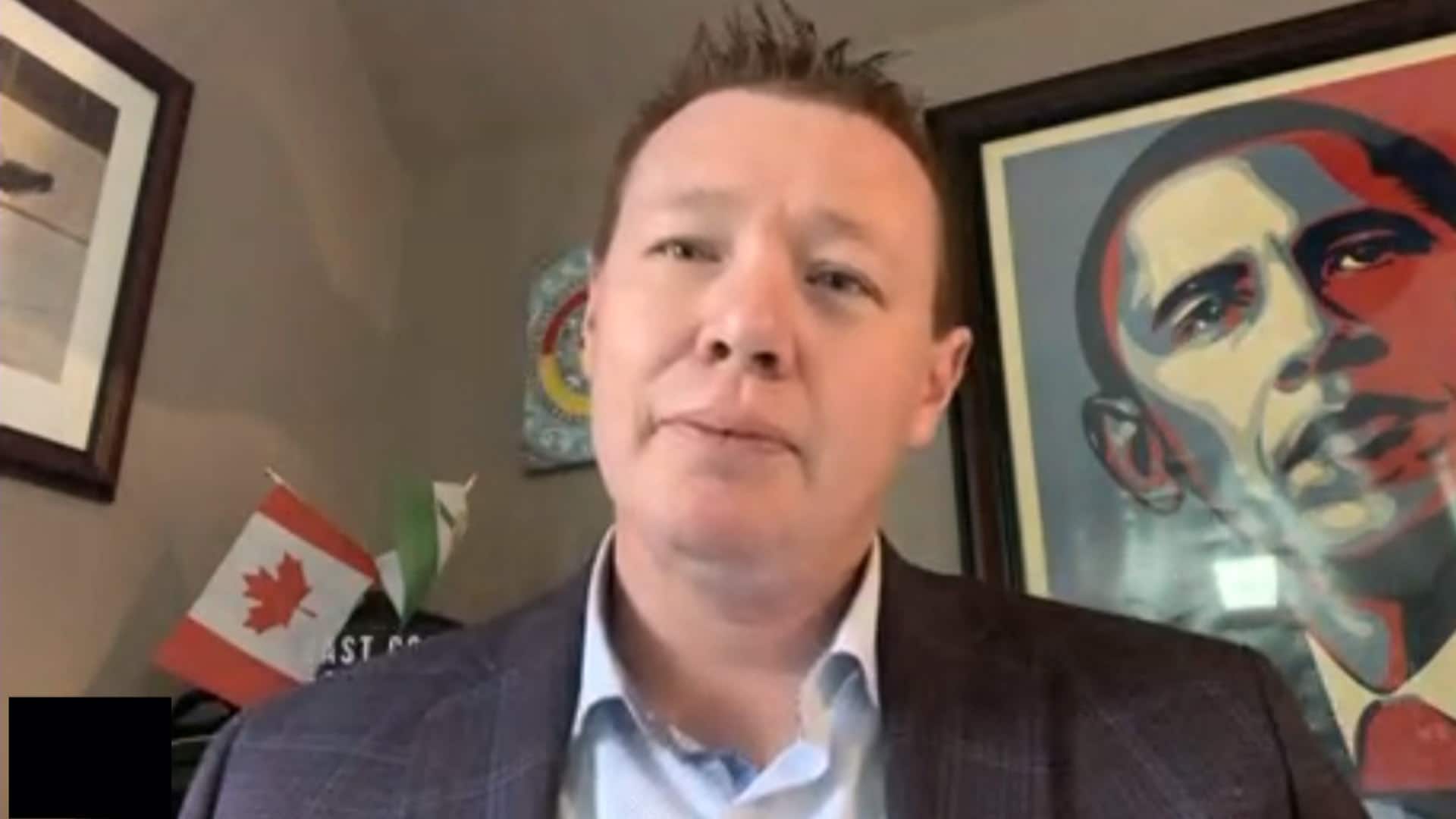 In a statement on Saturday, Blair condemned the acts of violence and confirmed that he has approved a request from Nova Scotia’s attorney general to increase RCMP resources “as needed in that jurisdiction in order to keep the peace.”

The RCMP’s Joyce told CBC News Network that there is an increased police presence in southwestern Nova Scotia on Saturday, including an emergency response team, a critical incident command team and officers from Prince Edward Island who are trained in de-escalation and crowd control. 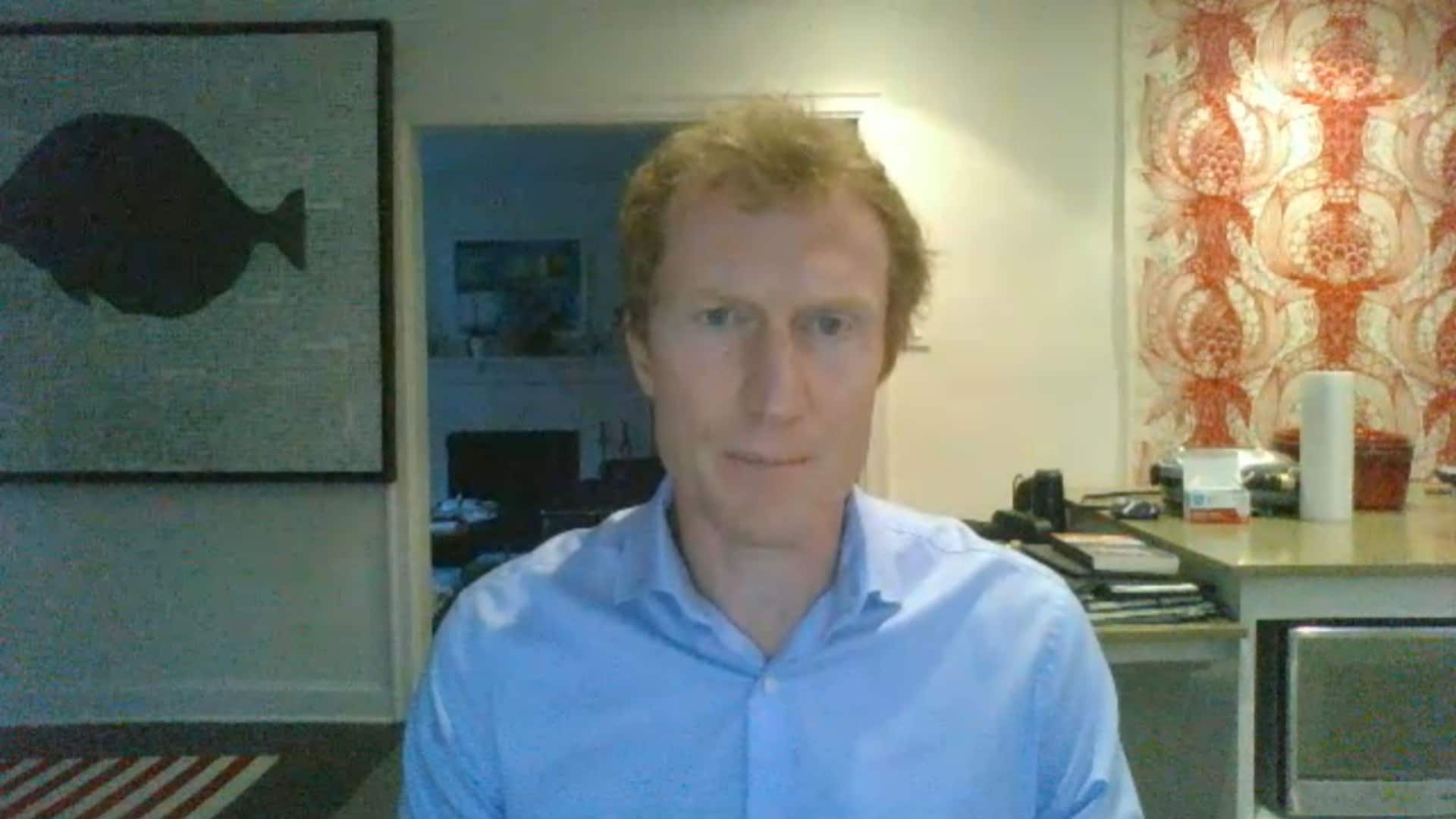 In an interview with CBC News, Ruth Inniss of the Maritime Fishermen’s Union echoed calls for the federal government to define a “moderate livelihood” fishery.

‘It’s horrible all the way around’

Early Saturday, Sack said he was “blown away by the way things are evolving here.” He said Mi’kmaw fishermen are being refused service for fuel, traps, gear and bait.

“I think it’s horrible all the way around,” he said. “Everyone that we worked with are all turning their backs on us just because of fear for their life and their business. It’s 2020, we all bleed red, so I think we all need love, not hate.”

At a news conference Saturday afternoon, Sack told reporters he wasn’t sure if there was lobster being stored at the facility at the time of the fire.

He also said he is continuing talks with the federal government about implementing the First Nation’s fishery management plan. Sack said he believes that once a plan is approved, it will bring an end to the dispute.

“Once that’s resolved with our issue, the commercial fishermen can fully understand where we’re coming from and understand what we’re doing, and that should dissolve any problems they might have with us,” he said.

“As far as what [problems] they have with the government, I can’t speak for either of those sides.”

Sack said that “there’s a lot of remorse in the community” over the person who was injured in the fire.

“Nobody wants anybody hurt. We’re not here to fight,” he said. “I’m sure the level of fear has risen within our people [and] everyone involved…. We’re just hoping that there’s better days to come and the violence is done with for everyone.”

The Nova Scotia RCMP announced in a release on Saturday afternoon that they have laid an assault charge against a 46-year-old man after a video of a man grabbing and shoving Chief Sack outside a lobster pound in New Edinburgh circulated online.

‘It shouldn’t have happened’

Pierrette d’Entremont, who lives in the area, said she was lying in bed that night when she began hearing crackling noises “like Rice Krispies.”

“When I sat up in bed, I could see a glow already and I looked outside and I knew right away what it was,” she said.

She and her husband walked down the road, where they could see fire crews on scene and the building “fully engulfed in flames.” She said she “wasn’t surprised at all” by the fire.

“It shouldn’t have happened,” d’Entremont said. “It was so obvious that there was so much tension that something could happen. How could there have not been a million cameras pointing at it all week? An RCMP vehicle, someone — I don’t know.”

D’Entremont, who is Acadian, is concerned about the escalating violence in the area. She described the recent actions of the commercial fishermen involved as “very far over the line.”

Erin O’Toole defends decision to back, then oust, Derek Sloan from Conservative caucus