Complainants who took part in an independent probe into claims of a toxic workplace culture at Rideau Hall claim former governor general Julie Payette’s verbal harassment of staff crossed over into instances of physical contact, CBC News has learned.

The claims of physical contact were reported in testimony given to Quintet Consulting during interviews and will be included in the final report, multiple sources said.

Several sources with direct knowledge of the final report say Payette’s workplace behaviour went beyond screaming at, belittling and publicly humiliating employees — and included unwelcome physical contact that caused some participants in the review to feel threatened.

CBC News has not yet seen a copy of the final report, which is expected to be redacted to protect complainants’ identities and released under privacy laws through access-to-information requests.

Roughly 100 public servants volunteered to be interviewed during the third-party review of the workplace culture at Rideau Hall. Quintet Consulting’s final report concluded that Payette and her second-in-command, Assunta Di Lorenzo, were responsible for a toxic workplace environment at Rideau Hall, according to a government source with direct knowledge. 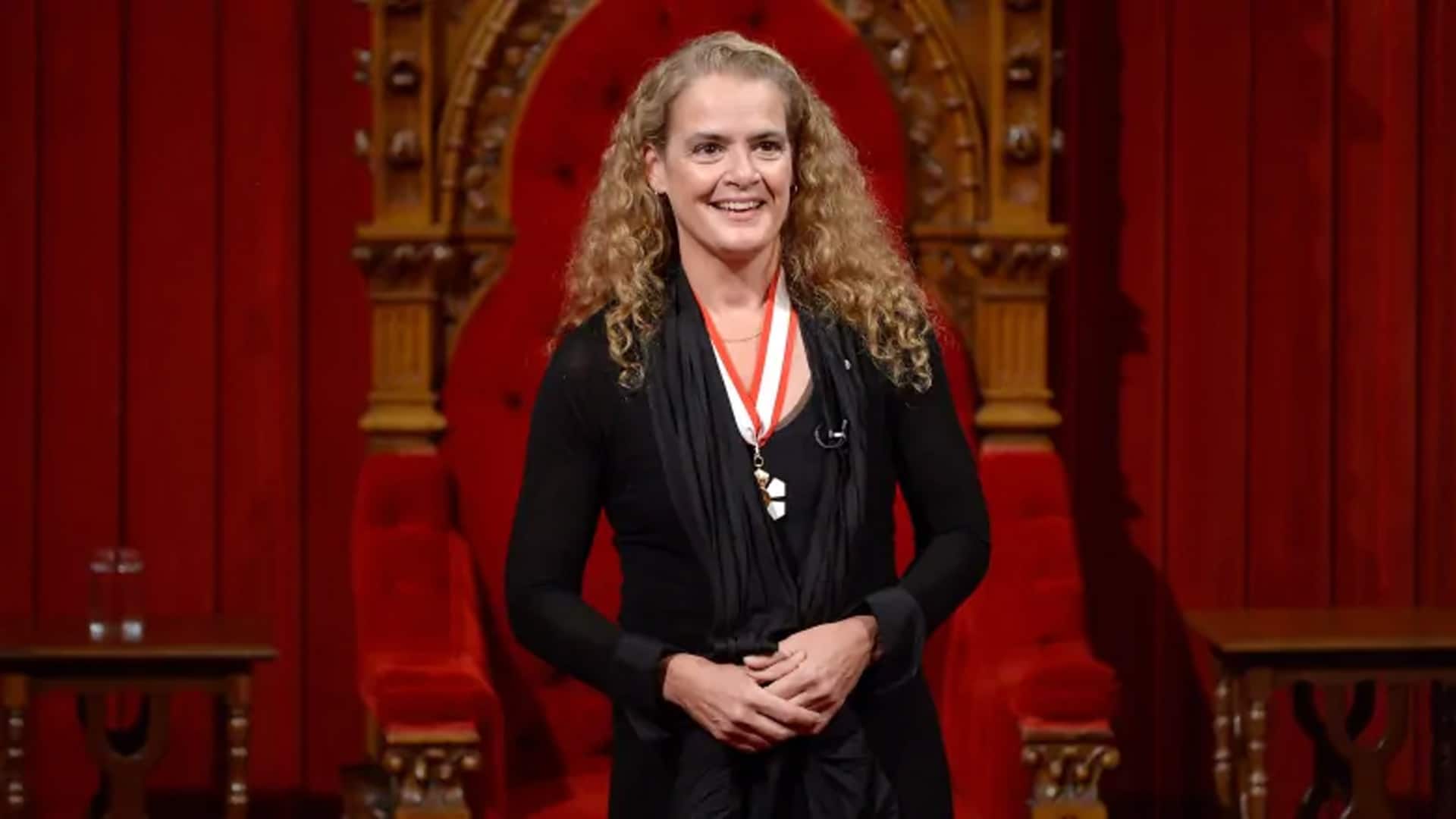 Complaints against the outgoing Governor General Julie Payette include unwelcome physical contact with staffers, that caused some to feel threatened, multiple sources say. 6:20

The Privy Council Office triggered a third-party workplace review two days after a CBC News story in July quoted a dozen former employees and current public servants confidentially claiming that Payette yelled at staff, publicly demeaned them and reduced them to tears. They also accused Di Lorenzo of bullying staff.

A large number of staff went on leave or left their jobs at Rideau Hall altogether because they felt there was no other option, the sources said. Former employees claim they told human resources, the ombudsman and their union about the treatment informally, but no action was taken.

Payette received a copy of the final report last week and offered her resignation to Prime Minister Justin Trudeau. She announced her resignation publicly six months to the day after the CBC’s first story aired. Di Lorenzo also resigned that same day.

“While no formal complaints or official grievances were made during my tenure, which would have immediately triggered a detailed investigation as prescribed by law and the collective agreements in place, I still take these allegations very seriously,” wrote Payette in a media statement on Jan. 21.

“Everyone has a right to a healthy and safe work environment, at all times and under all circumstances. It appears this was not always the case at the Office of the Secretary to the Governor General. Tensions have arisen at Rideau Hall over the past few months and for that, I am sorry.

“We all experience things differently, but we should always strive to do better, and be attentive to one another’s perceptions … in respect for the integrity of my vice-regal Office and for the good of our country and of our democratic institutions, I have come to the conclusion that a new Governor General should be appointed.”

CBC News has contacted Rideau Hall and Payette’s former press secretary for comment on the new allegations of physical contact.

Rideau Hall spokesperson Yan Michaud said the office could not comment on the Quintet report because it has not seen it yet.

The PCO spokesperson also said that, “in order to maintain the impartiality of this process, the report will only be released following the appropriate redactions in accordance with the law. As such, we will not be commenting on specifics of the report.”

Trudeau is now facing renewed criticism over his approach to choosing Payette for the job — selecting his personal pick for the role rather than using former prime minister Stephen Harper’s advisory committee process to suggest suitable candidates. Opposition parties have suggested Trudeau got swept up by the celebrity of Payette, a former astronaut.

CBC News reported in September that Trudeau’s office failed to check with at least two key past employers before appointing Payette, which could have exposed red flags about her treatment of staff and ability to lead.

Payette was given severance of roughly $200,000 when she resigned from the Montreal Science Centre in 2016 following complaints about her treatment of employees, say multiple sources. In 2017, she left the Canadian Olympic Committee after two internal probes into her treatment of staff that included claims of verbal harassment, sources said.

Privy Council President Dominic LeBlanc said in an interview on CBC’s Rosemary Barton Live on Sunday that the government intends to make the vetting process more robust as it moves to select a new governor general over the next few weeks.

“There was obviously a vetting process that took place, but I don’t think we can pretend that it was adequate. It’s being reinforced obviously and made more robust,” LeBlanc said.

Trudeau said on Friday that the vetting process would be strengthened and approved for all high level appointments.

“Everyone has the right to a safe and secure workplace. People who’ve worked in Rideau Hall over the past years have done so in sometimes difficult circumstances and we thank them deeply for their work,” Trudeau told a press conference.

“We’ll continue to ensure everyone who works for the government, or anywhere in Canada, continues to have safe and secure workplaces.”

Trudeau spoke with the Queen by phone on Friday to tell her that Chief Justice Richard Wagner is stepping in until he names a new governor general.

How to watch Remembrance Day on CBC