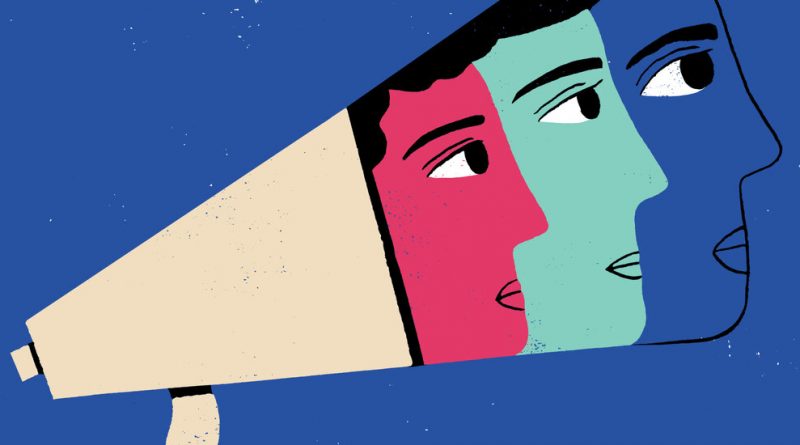 
“Dear White American Theater.” So opened the scathing statement released on June 8 and signed by some of our most influential playwrights and directors who are Black, Indigenous and people of color. “We see you. We have always seen you,” the letter read a few lines later. “We have watched you pretend not to see us.”

Landing in inboxes and on Instagram soon after Black Lives Matter activists took to the streets all over the country to protest the police killing of George Floyd, this open letter — like so many others in literature, arts and journalism — set out to expose how white gatekeepers and predominantly white-led cultural institutions systematically oppress artists and audiences of color that they claim to support.

Shortly after, it seemed as if almost every Black artist in America — from the fashion industry, Hollywood and the music world to performing arts venues and museums — began organizing with one another and decrying the specific ways that racism harmed Black creatives in their various industries (as a writer, even I signed an open letter). These examples ranged from hiring discrimination in fashion to unequal pay for African-American musicians and executives to improper compensation and credit for the Black staff members in theaters and museums. While the sheer volume of the statements recognized the devastating toll that white privilege exacts on Black professional life, these open letters took it one step further. They demanded that organizations, many of which have long congratulated themselves for their open-mindedness and liberalism, reckon with their own racist practices from inside out.

Six months later, we now know that some groups rose to the occasion; others resisted. And while it is too soon to know if this moment, like the pandemic, will be consigned to the history books or if true change is on the horizon, there are some promising signs.

White actors — like Jenny Slate, who played a biracial character on the popular Netflix animated comedy “Big Mouth” — stepped away from voice roles to make space for Black actors to play Black characters. Country music groups like Lady Antebellum and the Dixie Chicks chose new names in an effort to distance themselves from glorifying the Confederate South.

Some organizations made swift changes in leadership. The president and board chairman of the Poetry Foundation stepped down immediately after an open letter signed by over 1,800 poets condemned the organization’s “non-substantive” four-sentence statement in support of Black Lives Matter. Gary Garrels, senior curator at the San Francisco Museum of Modern Art, resigned after his statements warning of “reverse discrimination” against white artists in a Zoom staff meeting came to light.

And in New York City, William Carden announced his plans to step down as the artistic director of Ensemble Studio Theater, where the entirety of its four-person artistic staff is white. “The key to antiracism is sharing power,” Carden told The Times in August. “It takes a lot of work and a lot of humility, and it requires that white people step aside.”

While these new measures range from the cosmetic to the substantive, they begin to chip away at a truth that Black artists have always known: that the only way to achieve equity is to expose how white privilege exists from top to bottom in many of these cultural institutions, making it nearly impossible for artists of color to tell their stories on their own terms.

Fortunately, Black artists are not waiting around for change to happen, slowly or suddenly. Radha Blank’s comedy “The 40-Year-Old Version,” which debuted on Netflix in August, portrays Blank (playing herself) as a playwright and aspiring rapper who has to wrestle with whether to compromise her aesthetic vision when a white producer, Josh Whitman (Reed Birney), agrees to stage her play, “Harlem Ave,” if she agrees to add a main white character. While Radha, the character, initially agrees to his terms, even allowing her Black female lead to appear as a caricature of African-American womanhood, the film itself pokes fun at white gatekeepers and an American theater world that can only appreciate Black art when white people remain front and center.

Much like the cascade of open letters that were posted this summer, her movie provides a model to cultural institutions on how to integrate the lessons learned from our current racial reckoning. Whiteness, like any other source of power and site of privilege, must be challenged and moved out of the way as our dominant gaze so we can all finally see each other and ourselves. 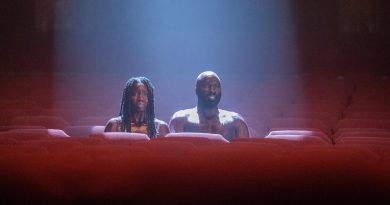 Little Bursts of Fright: The Horror Anthology Is Having a Heyday 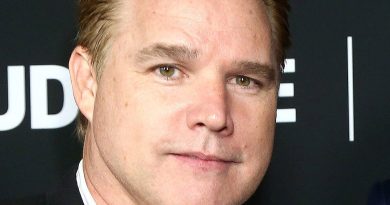