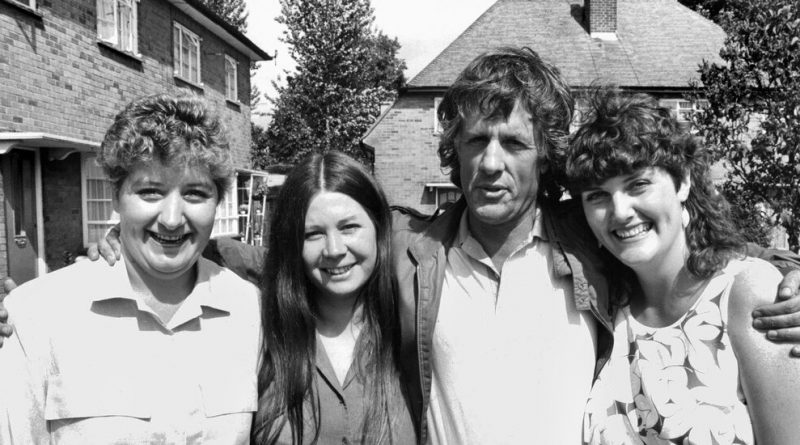 
“The biggest social revolution in my life, growing up in England, has been the change in the role of women in society,” he said. “We didn’t have civil rights and Vietnam in England, but I think that particular social revolution is the biggest thing, and I missed it by not having enough women. And because I didn’t have enough women, I didn’t have enough choice of what options were in front of women who were building careers and having families and all this sort of stuff.”

He continued: “Looking at everything from ‘Agatha’ through ‘Coal Miner’s Daughter,’ from ‘Nell’ and “Continental Divide,’ they’re all to do with women’s role in society and what women have to do to have a role in society, or the choices women have to make to stay in society or have a voice in society, in both straightforward and eccentric ways. That’s always interested me. And that, I think, stems from the feeling that I slightly missed out.”

Michael David Apted was born on Feb. 10, 1941, in Aylesbury, in central England, and grew up near London. His father, Ronald, worked for an insurance company, and his mother, Frances, was “a sort of dyed-in-the-wool socialist” who instilled a liberal outlook in him, as he told The Progressive in 2013.

He attended the prestigious City of London School from age 10, commuting into the city on the underground, and then studied history and law at the University of Cambridge. There his pals included his fellow student John Cleese, later of the Monty Python troupe, and he worked on theatrical productions with Trevor Nunn, Mike Newell and Stephen Frears, who would all go on to prominent directing careers. He got into a trainee program at Granada and soon afterward found himself working on “Seven Up!”

When that film was broadcast in May 1964, the response startled him.

“That first one,” he told The Times in 2019, “was extremely successful. It was the truth of the class system out of the mouths of babes, and the whole country was shocked — people were just gobsmacked by the rifts in English society on celluloid.” 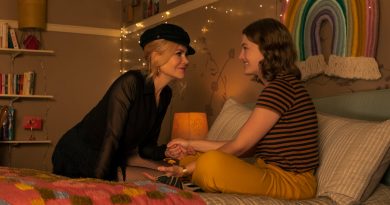 ‘The Prom’ Review: Showbiz Sanctimony, and All That Zazz 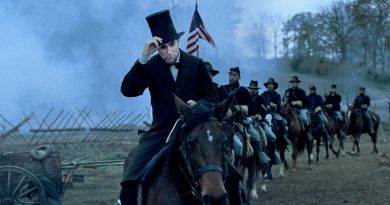 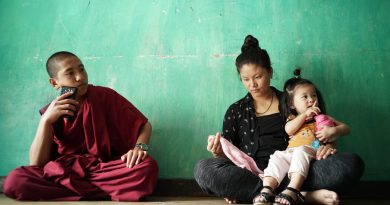 ‘Sing Me a Song’ Review: Technology vs. the Contemplative Life