Maradona’s personal doctor, Leopoldo Luque, confirmed on Wednesday outside of the Olivos clinic that “everything is fine” following the operation.

“Diego, all the strength in the world,” Messi wrote on Instagram. “My family and I want to see you well again as soon as possible. A big hug from the heart!”

Barcelona and Argentina captain Messi played under Maradona when he was head coach of the national team between 2008 and 2010, ending his spell in charge following the World Cup in South Africa.

Maradona, widely considered one of the greatest footballers of all time, was initially admitted to hospital on Monday as a preventive measure, according to his doctor, due to a low mood. The diagnosis at that time was dehydration and anemia.

However, subsequent tests revealed that the 60-year-old had a subdural hematoma — more commonly knows as a blood clot on the brain — and was immediately transferred from a hospital in La Plata to the Olivos clinic for surgery.

A subdural hematoma is considered “among the deadliest of all head injuries,” according to the US National Library of Medicine.

It is a blood clot on the brain’s surface beneath its outer covering, called the dura. It usually results from severe head injuries but can be caused by minor injuries as well and can go unnoticed for days or weeks.

Following the surgery, Luque was met outside the clinic by a sea of reporters’ microphones, a scene more akin to that of an interview with a star footballer.

After announcing that the operation had been a success, Luque was mobbed and patted on the back by several delighted Argentina fans, who proceeded to celebrate the news in a similar fashion to goal celebrations seen in La Bombonera, the historic home of Boca Juniors, one of Maradona’s former clubs.

Maradona — currently the head coach of Gimnasia y Esgrima de La Plata, which has an Argentine league game this Sunday — is now in recovery and the length of his stay in the clinic will be determined by how his health progresses, Luque said. 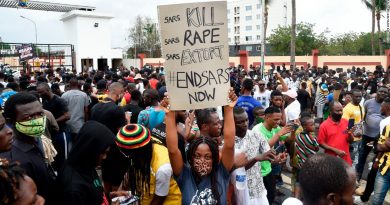 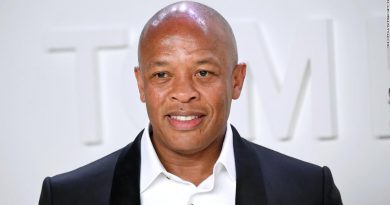 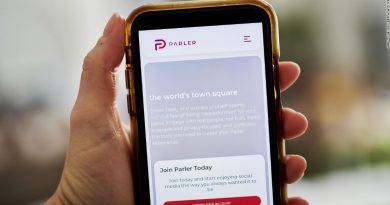