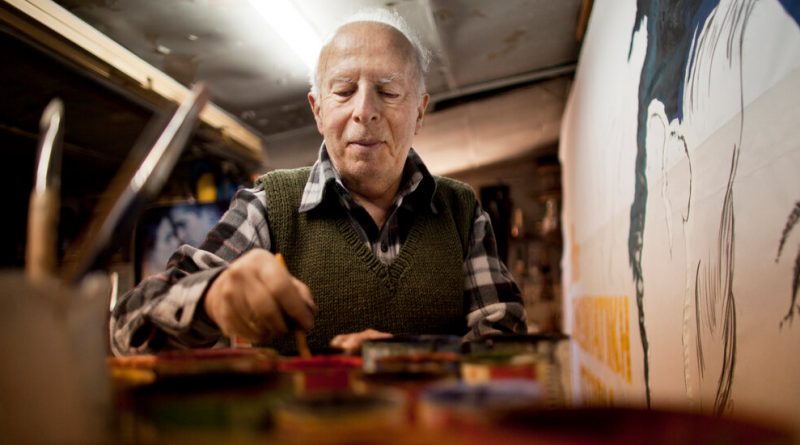 Vasilis Periklis Dimitriou was born on Feb. 18, 1936, in Pogoniani, a village in northern Greece, to Periklis and Konstantina (Douka) Dimitriou. His father was a hotel and restaurant manager; his mother, a homemaker. He grew up penniless during World War II in Kypseli, an Athens suburb.

His father, a fighter in the Greek resistance, was often away from home as the German Army advanced. When Vasilis was 8, Nazi troops captured his father and took him away to be executed beside a mass grave. He miraculously survived and made his way home covered in blood, only to disappear from the boy’s life again as he rejoined the resistance. To bide time, Vasilis began drawing on sidewalks.

He stumbled into painting movie posters after the war ended. He and his friends had been climbing a tree to watch films at an outdoor theater when the projectionist caught him and took him to the manager. Instead of throwing him out, however, the manager offered him work in exchange for watching movies. When the manager discovered that Vasilis had a talent for drawing, he invited him to try his hand at painting movie billboards.

“My mother said, ‘If you become a painter, we’ll starve and die poor,’” Mr. Dimitriou said. But he grabbed the chance.

He is survived by his wife, Angeliki Dimitriou; his daughter, Konstantina Dimitriou; and a grandson. Inspired by his work, Virginia Axioti, a member of the family that runs the Athinaion, will continue to paint billboards for the theater, Mr. Giannopoulos said.

Mr. Dimitriou worked silently and methodically, climbing ladders and squatting on stools. To paint his posters he built a low-slung stucco atelier in his backyard with one wall made to the exact dimensions of the Athinaion’s billboards — a rectangular surface 42 feet long and 8 feet high. Each piece, painted on thick brown paper, took three to four days to complete and was then pasted over the previous one (though some were preserved and stored for occasional exhibitions). Go Ahead, Binge Old Movies and Jam Out to ’90s Hits 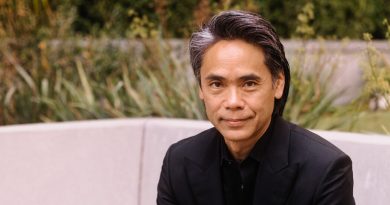 Managing Movie Superheroes Is About to Get a Lot More Complicated