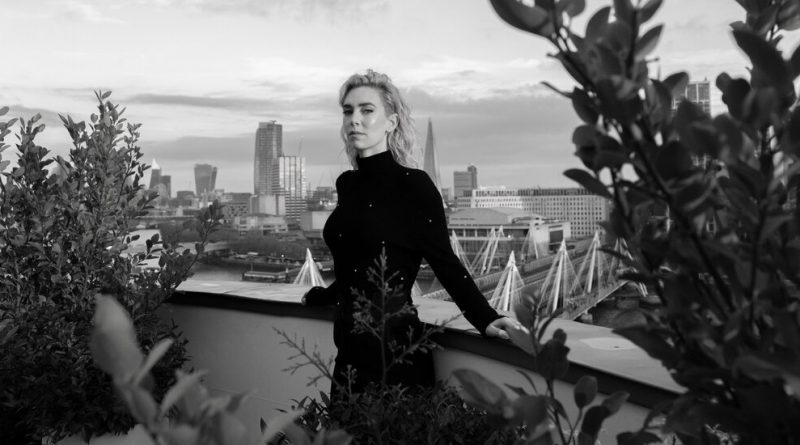 Even as these supporting roles brought her critical praise and awards, Kirby wasn’t in a hurry to find her first onscreen lead role, she said. She’s played many complex characters onstage: women like Rosalind, the fiercely intelligent heroine of Shakespeare’s “As You Like It.” She was holding out for an onscreen lead in whom she could feel some of Rosalind’s “magic,” she said, which made performing “like flying when you step onstage.”

“I could never find those roles at all onscreen,” she said. So she waited, using her smaller parts as opportunities to observe and learn, asking Anthony Hopkins about his craft when they worked together on the British TV drama “The Dresser,” and watching how generous Rachel McAdams was onset for the film “About Time,” she said.

It’s fitting, given Kirby’s theatrical background, that “Pieces of a Woman” started life as a play, written by Kata Weber, Mundruczo’s partner, who drew on the couple’s own experience of losing a child. The play “Pieces of a Woman,” which is set in Poland, consists of only two scenes: the birth, and an explosive dinner with Martha’s family that occurs about halfway through the film adaptation. Its 2018 premiere, directed by Mundruczo at the TR Warszawa theater in Warsaw, was a hit, and the production is still in the company’s repertoire.

Around the time Mundruczo turned 40, five years ago, he started wanting a bigger audience for his work, he said, so he switched from working in German, Hungarian and Polish; “Pieces of a Woman” is his first English-language film. In adapting the play for the big screen, Mundruczo set it in Boston, he said, because he felt the city’s Irish Catholic culture mirrored Poland’s conservative social landscape.

The loss of a pregnancy is rarely featured in onscreen entertainment. Mundruczo said he hopes watching Martha’s experiences will encourage “people to be brave enough to have their own answer for any loss,” he said. 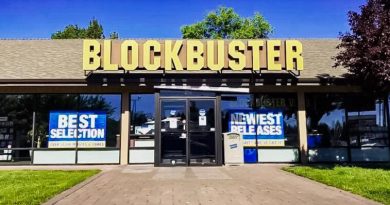 ‘The Last Blockbuster’ Review: All the Nostalgia, With No Late Fees