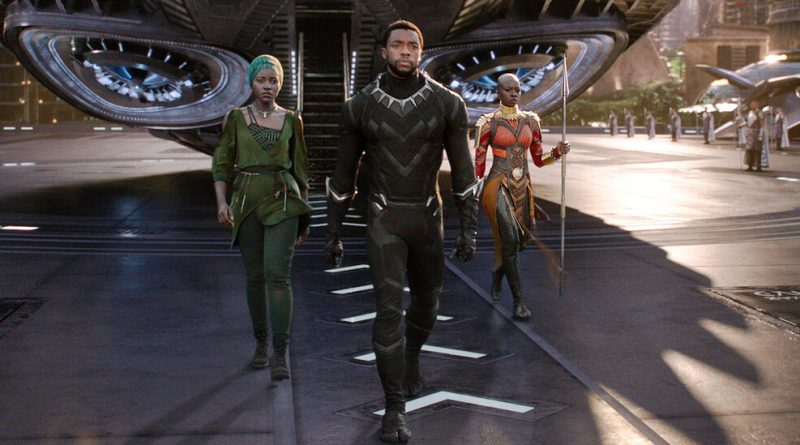 Mark Ruffalo, who plays the Hulk in the Marvel movies, will also appear, along with Tim Roth, who played the Abomination in the 2008 movie — pre-Ruffalo entry in the series — “The Incredible Hulk.”

HBO meets Marvel in Ant-Man and the Wasp: Quantumania

The stars of a few recent prestige dramas on HBO will appear in the next “Ant-Man” film. Jonathan Majors, a lead of “Lovecraft Country,” will appear as the villain in the movie, playing the classic Marvel character Kang the Conqueror. Kathryn Newton, who played a rebellious teenager opposite Reese Witherspoon in “Big Little Lies,” will play Cassie Lang, who comic fans know goes on to become the superhero Stature.

Warwick Davis will reprise his role from Willow

Warwick Davis will star as the title character in a sequel series to the 1988 cult classic “Willow” on Disney+, set to air in 2022.

The original film, conceived by George Lucas and directed by Ron Howard, involved a farmer and would-be sorcerer, Willow Ufgood, tasked with helping an infant — the future empress of the realm — fulfill her destiny. Val Kilmer helps them out. The series will take place years after the film’s events.

Christian Bale, who donned superhero tights for three Batman movies, has officially joined the cast of “Thor: Love and Thunder,” the fourth installment in the “Thor” series and the second from the director Taika Waititi. Mr. Bale will play Gorr the God Butcher, a being who wants to kill all of the gods. Straightforward stuff, really. The film is scheduled for release on May 6, 2022.

Hailee Steinfeld may be the next Hawkeye

Hailee Steinfeld, who could last be heard in “Spider-Man: Enter the Spider-Verse” as Gwen Stacy, will appear alongside Jeremy Renner in Marvel’s “Hawkeye” series, airing on Disney+ next year. She plays Kate Bishop, who in the comics takes the Hawkeye name for herself. 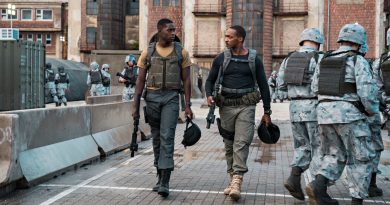 ‘Outside the Wire’ Review: At War With the Robots 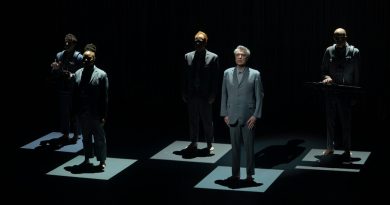