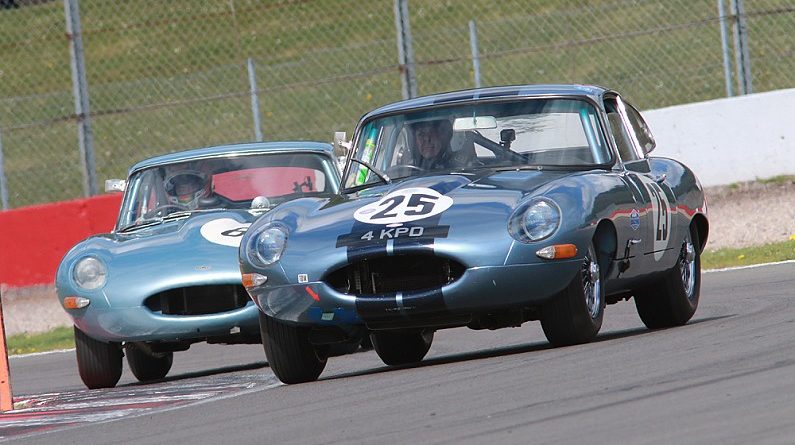 Motor Racing Legends has further extended its 2021 plans by adding a second pre ’66 Three-Hour race to its most ambitious UK race schedule to date.

When announcing the race line-up for the Donington Historic Festival (1-2 May), Motor Racing Legends (MRL) boss Duncan Wiltshire has confirmed that the event will feature a three-hour endurance race in the style of the race held at Silverstone in late October.

MRL will also have a significant involvement in the Silverstone Classic (31 July-2 August) and the Thruxton Historic in mid-June. Its own two-day Silverstone GP event at the end of October has already been announced.

However, the only European date on the MRL calendar is the Spa Classic in early October as the race promoter tries to reduce the possibility of events being impacted by COVID cross-border travel restrictions.

To be called the Royal Automobile Club Pall Mall Cup, three-hour races will now be run at the Donington Historic Festival and at Silverstone on 30-31 October. The longest historic races in the UK in 2021 will be for pre ’61 sports-racing cars, pre ’63 GT cars and pre ’66 GTS and Touring Cars.

“Following the immense success of our pre ’66 Three-Hour race in October we are delighted to announce a new series of races, running to the same format,” said Wiltshire. “The most successful team overall will be presented with the Royal Automobile Club Pall Mall Cup.” 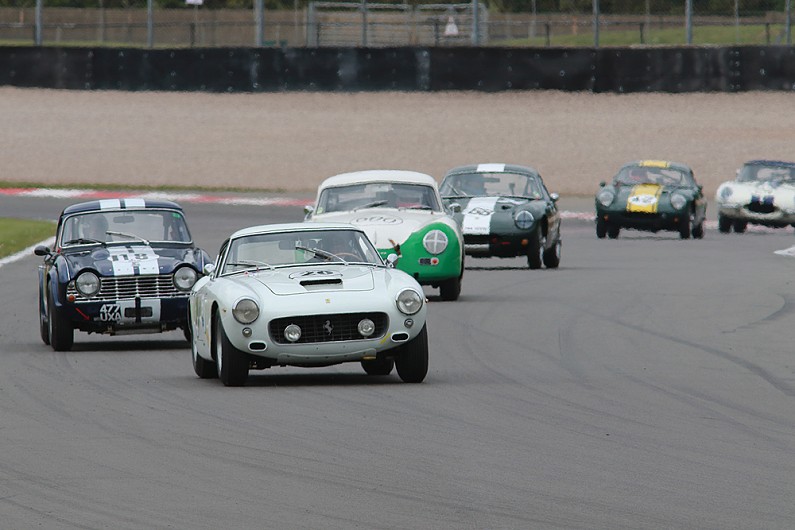 The Royal Automobile Club Historic Tourist Trophy will revert to its traditional role when it will be presented to the winners of the pre ’63 GT race at the Silverstone Classic at the end of July.

The Three-Hour race will join MRL’s recently announced Amon Cup for Ford GT40s as new races for the Donington Historic Festival, which reaches its 10th anniversary in 2021 after the 2020 edition was lost to the COVID lockdown.

All, of MRL’s race series will be at Donington, including the Royal Automobile Club Woodcote Trophy and Stirling Moss Trophy for pre ’56 and pre ’61 sportscars and the Historic Touring Car Challenge for cars of the 1960s through to the 1980s.

Other races on the full Donington line-up will be for Formula Junior, the Jaguar Classic Challenge, the HRDC Jack Sears Trophy for pre ’66 Touring Cars and the HRDC Dunlop Allstars for pre ’66 Sports, GT and Touring Cars. 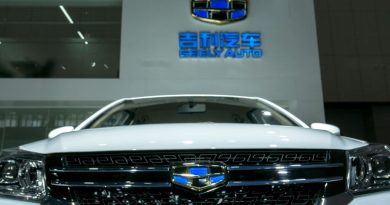 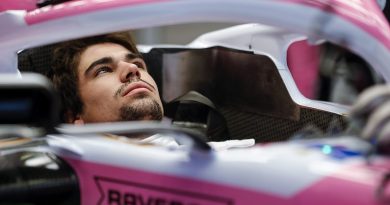 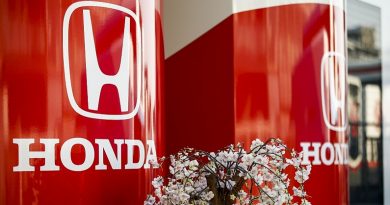