Is aging gracefully a conscious concern for you?

If you accept the aging process and live in the present, then you age gracefully.

You’ve said that you greatly admire Daniel Day-Lewis, whom you starred with in “Nine.” Now that he has retired, who are your favorite contemporary actors or actresses?

I still like him a lot, regardless of if he works again or not! He is a great actor and always admirable. I also love Meryl Streep! She is a great actress.

What advice would you give a young actress?

There is nothing that you can say. If you decide that you have to be an actress, because it’s something that you love, then you have to do what your mind teaches you, to put yourself in a situation where you only think about your life as an actress. Then you’ll see if you do or don’t get married. Life is not just one thing; it’s so many things, and sometimes so many things all together.

Do you rewatch your movies?

I tend to judge myself very harshly, so it’s best that I don’t watch my films straight away. Sometimes I do, out of curiosity, if one of my films is on TV, or maybe with my children, because maybe they haven’t seen films that I made a long time ago. And sometimes, so many years have passed that watching myself is like discovering a whole different person. That’s an interesting experience. I like it.

Are there performances that you’re especially proud of?

My role in “Two Women” means a great deal to me [she won an Oscar in 1962 for this De Sica film in which she played a struggling single mother during World War II], but also the role I played in “A Special Day” [as a homemaker who becomes more compassionate after she learns that her neighbor is gay]. It all depends on the story, and on the perfection of great directors like De Sica. I loved working with him, as well as the films I made with Marcello Mastroianni.

Do you want to continue acting? 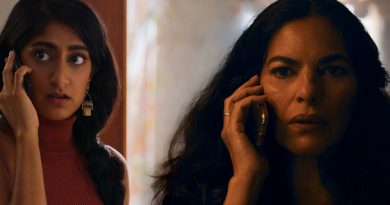 ‘Evil Eye’ Review: The Man of a Mother’s Dreams May Not Be Mr. Right 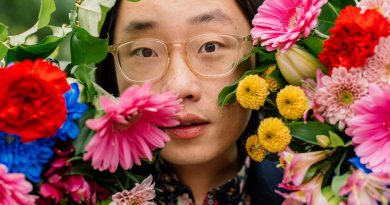