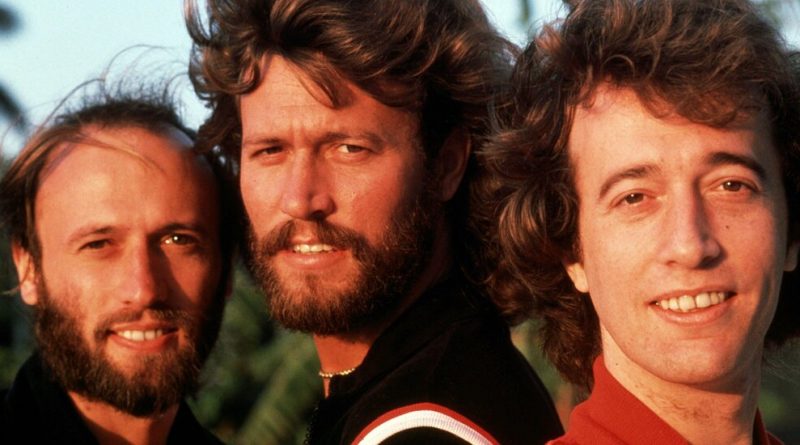 The 1977 “Saturday Night Fever” album, a two-LP anthology of disco hits and Bee Gees songs, became a record-setting blockbuster. Although disco had emerged from Black music and Black and gay clubs — as the documentary takes pains to point out — the Bee Gees, smiling in their silvery suits, became disco’s pop figureheads. In the late 1970s, the Gibb brothers’ music was everywhere: their own hits; songs for their younger brother, Andy; songs written for others. In 1979 they toured stadiums. They didn’t realize an anti-disco backlash was building.

For a directorial flourish, Marshall intercuts a euphoric July 1979 Bee Gees concert in Oakland with an event that happened two days later: “Disco Demolition Night,” promoted by Steve Dahl, a rock disc jockey who had popularized the obnoxious slogan “Disco Sucks.” Between games of a Chicago White Sox doubleheader at Comiskey Park, Dahl exploded a pile of disco records, which set off a hugely destructive crowd rampage. In the documentary, Vince Lawrence, who worked as an usher at Comiskey Park that night and later became a house-music producer, describes the event in hindsight as “a racist, homophobic book-burning.”

The Bee Gees finished their tour amid bomb threats; radio stations pivoted away from dance music and shunned the Bee Gees. “We’re just a pop group, we’re not a political force,” a defensive Barry Gibb says in television footage from the time. “We’re just making music, and I don’t think there’s any reason to chalk us off because we existed in the ’70s and we would like to exist in the ’80s.”

Avoiding the spotlight, the Gibb brothers persisted as songwriters and producers. The longtime Bee Gees sound — tuneful midtempo ballads, vocal high harmonies, distinctive chord progressions — comes through unmistakably in songs they wrote for others, including Barbra Streisand’s “Woman in Love,” Dionne Warwick’s “Heartbreaker” and the Kenny Rogers-Dolly Parton duet “Islands in the Stream.” Even in post-disco purgatory, the Bee Gees were still hitmakers. And as disco and the backlash receded (and dance music never went away), the Bee Gees returned more modestly, making albums every few years and garnering the respect they deserved. Yes, they got into the Rock & Roll Hall of Fame — but not until 1997.

Maurice Gibb died in 2003, Robin Gibb in 2012; that vocal blend is extinct. In the documentary, Barry Gibb understands exactly what his brothers and his band accomplished. “We never really had a category. We just had periods and we managed to fit into different eras,” he reflects. “We didn’t always connect. But we stayed around.” 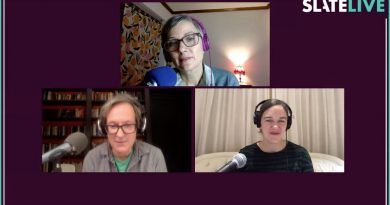 Reviewing a Wild Year in Art With the ‘Culture Gabfest’ 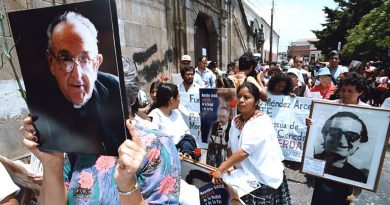 ‘The Art of Political Murder’ Review: Behind a Bishop’s Assassination