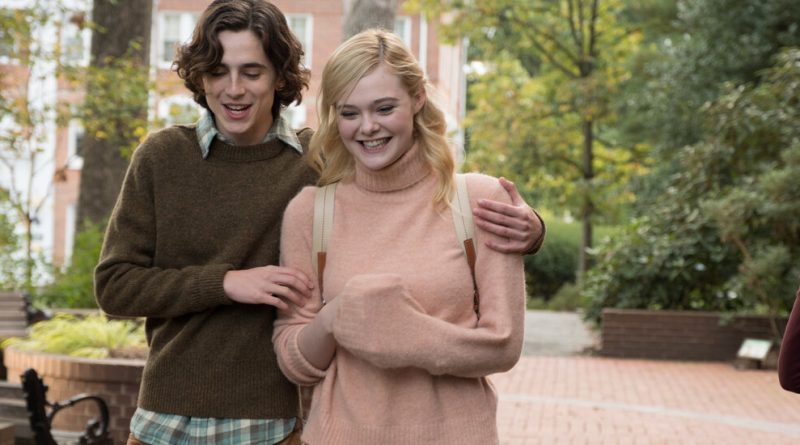 
Here’s an odd bit of personal 2020 trivia: The last movie I bought a ticket to see in a theater was “A Rainy Day in New York.” That was in January, when I squandered part of a wintry afternoon in Bologna, Italy, and dragged my blameless spouse to a matinee of what was then the latest Woody Allen film. (A newer one, “Rifkin’s Festival,” has since surfaced at the San Sebastián Film Festival.)

“Rainy Day,” you may recall, had been shelved by its original American distributor, Amazon Studios, in the wake of renewed attention to accusations that Allen had sexually abused his adopted daughter Dylan Farrow when she was a child. The film nonetheless opened in Europe last year. Though I haven’t been much of an Allen fan for a while, I remain, for complicated reasons, a completist, and I happened to be in Italy during its run. The movie is now arriving in theaters in some American cities, which suggests that what we have taken to calling cancel culture is more often a matter of postponement.

This release may also be a way of testing the commitment of Allen’s die-hard defenders. Are you willing to take chances with your physical health for the opportunity to sample his latest cocktail of Great American Songbook excerpts, luxurious interiors, dated cultural allusions and casual misogyny? I wouldn’t advise it, but I can also tell you that the experience via streaming, while epidemiologically safer, isn’t much better.

I suppose I could also tell you that “A Rainy Day in New York” shows more liveliness and wit than some of its recent precursors, like “Magic in the Moonlight,” “Café Society” or “Wonder Wheel.” It’s easy on the eyes, thanks to the characteristically elegant work of the production designer, Santo Loquasto; the director of photography, Vittorio Storaro; and a cast of attractive youngish and midcareer performers. The titular city looks good under gray skies, even if it’s mostly standard tourist fare. We breeze through Central Park, bits of SoHo and Greenwich Village, and some of the fancier hotels.

Upper-crust Manhattan is the native ground of Gatsby Welles (Timothée Chalamet), a college student with the tastes and temperament of a much older fellow. Rebelling against his hoity-toity, culture-vulture mother — who eventually shows up in the regal person of Cherry Jones — he prefers jazz piano and high-stakes poker to Henry James. His artistic reference points are a bit eccentric for Generation Z, but that kind of anachronism has been part of the Allen gestalt at least since the dawn of the current century. And with a name like Gatsby Welles, you might have some cultural hangups too.

Gatsby’s girlfriend, Ashleigh (Elle Fanning), is a celebrity-crazed ditz — and an ambitious student journalist — who name-drops Renoir and De Sica when talking with a famous filmmaker (Liev Schreiber), though she later mistakes a Cole Porter lyric for Shakespeare. She’s from Arizona, which authorizes a few cactus jokes and also the conceit of a romantic weekend during which Gatsby will show her the hometown sights: A suite at the Pierre. Drinks at the Carlyle. A Weegee show at MoMA.

Why not? But of course the excursion, which coincides with a big party Gatsby’s mom is throwing, doesn’t go as planned. Ashleigh, having scored an interview with the director, runs a gantlet of important men, including a neurotic screenwriter (Jude Law) and a randy movie star (Diego Luna). Gatsby, meanwhile, encounters Chan (Selena Gomez), the younger sister of a high-school flame who has grown into a young woman whose combination of world-weary cynicism and rainy-day romanticism perfectly matches his.

The Chan-Gatsby-Ashleigh triangle is a standard Woody Allen setup, though the names are a trifle exotic. The young actors all struggle with the blend of pretense and nonsense that is Allen’s current screenwriting idiom, a rigged match that can be painful to witness. Poor Chalamet has the hardest time, since he is also the designated directorial alter ego. Fanning, a subtle and serious performer, does her best to locate comedy and dignity in her ridiculous character, but neither thing has been supplied. Gomez is the least humiliated, in spite of having to say things like, “A farrago of WASP plutocrats? That sounds like something on the menu at a fusion restaurant.”

Sure it does. What’s on the menu here is the usual cynicism, overlaid with unconvincing, nostalgic dreaminess. There is one genuinely romantic moment, when Gatsby plays “Everything Happens to Me” on a “family heirloom” grand piano while Chan listens from another room, but “A Rainy Day in New York” squanders that along with its few moments of fun in the service of a set of tired, sour and vindictive propositions about love, youth and, above all, women. Which is a long way of saying what I didn’t really need to cross an ocean to discover: it’s a Woody Allen movie.

A Rainy Day in New York
Rated PG-13. A farrago. Running time: 1 hour 32 minutes. In theaters. Please consult the guidelines outlined by the Centers for Disease Control and Prevention before watching movies inside theaters. 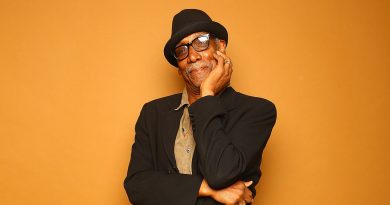 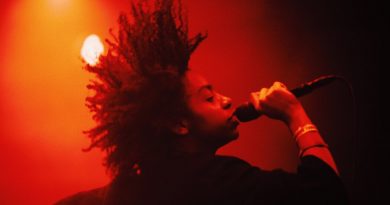 7 Things to Do This Weekend 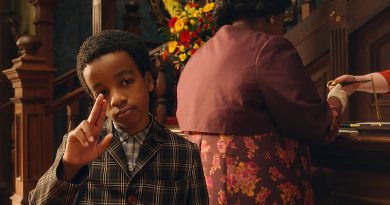 ‘The Witches’ Review: A Tale of Mice and Women, Toil and Trouble