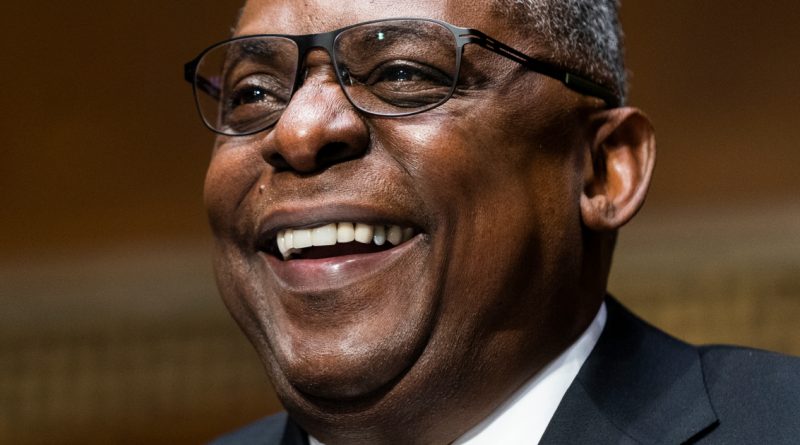 Austin gained broad support from Republicans and Democrats alike in the Senate, winning confirmation by a 93-2 vote.

“General Austin is an exceptionally qualified leader with a long and distinguished career in the United States military,” said Senator Jack Reed, the top Democrat on the Armed Services Committee.

Austin will take charge of the US Department of Defense “at a time when US strategic priorities have shifted to focus increasingly on near-peer competition with China and Russia”, Reed said.

Congress moved swiftly to pave the way for General Austin’s confirmation. US law reserves the position of secretary of defence for civilians or people who have been retired from the military for at least seven years.

Austin retired in 2016, fewer than five years ago, triggering the need for a congressional waiver to serve in that post.

The House of Representatives voted 326-78 on Thursday to provide the required legal waiver. The Senate approved the waiver 69-27.

Austin replaces former acting Secretary of Defense Chris Miller who had been the fourth official in the role since former Defense Secretary Jim Mattis resigned in 2018 in a dispute with former President Donald Trump.

“The president should get real latitude to fill their terms with qualified mainstream people of their choosing,” Senate Republican Leader Mitch McConnell said, calling Austin “a clear patriot” with an “impressive career”.

Austin, 67, came from his hometown of Thomasville, Georgia, to graduate from the US Military Academy at West Point in 1975.

He was commissioned as a second lieutenant and rose through the ranks to become the head of the US Central Command in 2013 overseeing US forces in the Middle East. He retired at the rank of four-star general after 41 years in the military.

Austin and Biden had worked closely together on the US troop withdrawal from Iraq in 2010-2011 and Biden’s late son, Beau Biden, had served on Austin’s staff in Baghdad. The two became close friends.

In the private sector, Austin served on the boards of directors of defence contractor Raytheon and steelmaker Nucor, which is a supplier to two major Pentagon contractors, Oshkosh Defense and Huntington Ingalls.

The Senate meanwhile is moving quickly to confirm a number of Biden’s cabinet nominees.

The Senate Finance Committee earlier on Friday approved the nomination of Janet Yellen to be treasury secretary. She would be the first woman to hold that position and is expected to win confirmation from the full Senate.

The Senate voted 84-16 on Wednesday to confirm former CIA Deputy Director Avril Haines as the first woman to be the director of National Intelligence, the top US spy job.

Biden’s nomination of Alejandro Mayorkas to be secretary of homeland security has slowed because of opposition from some Republicans over border policy and immigration enforcement issues.

Five committee hearings for nominees for UN ambassador and secretaries of commerce, energy, veterans affairs and housing are scheduled for next week. 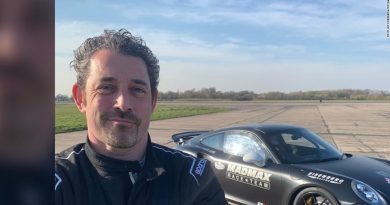 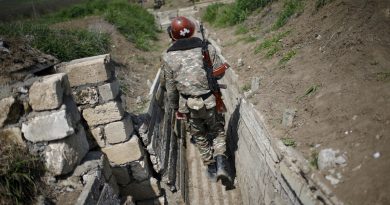 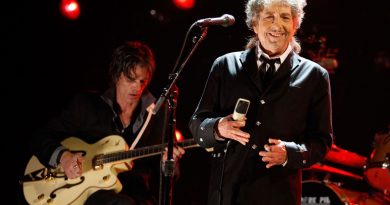