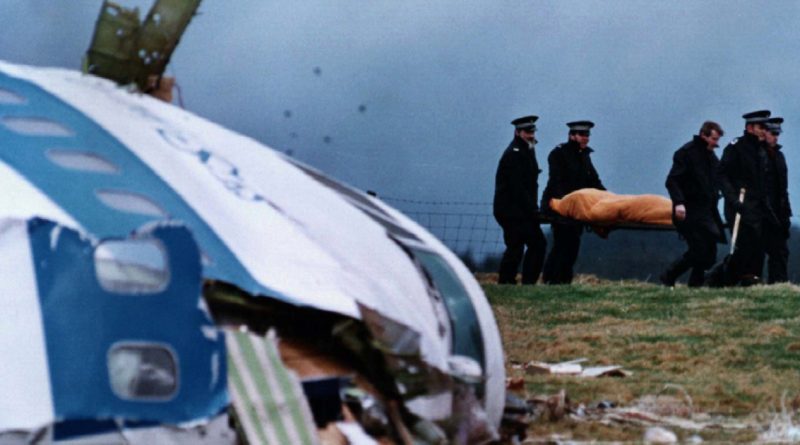 Attorney General William Barr hopes Libya will allow the suspect, Abu Agila Mohammad Masud, to be tried in the US.

The US Justice Department unsealed new charges against a third Libyan man in the 1988 bombing of a Pan Am jet over Lockerbie, Scotland, that killed 270 people, including 190 Americans.

The suspect, Abu Agila Mohammad Masud, is a Libyan intelligence official and is charged with two criminal counts related to the bombing.

“Let there be no mistake: no amount of time or distance will stop the United States and our Scottish partners from pursuing justice in this case,” Barr said at a news conference at the Justice Department in Washington, DC on Monday, the 32nd anniversary of the Pan Am Flight 103 bombing.

Masud is in custody in Libya and Barr said he believes the Libyan government will let him be extradited to the US to be tried.

“We think the prospects are very good,” Barr said. “We have no reason to think that [the Libyan] government is interested in associating itself with this heinous act of terrorism, and so, we’re optimistic that they will turn him over to face justice.”

Masud is accused of building the bomb that destroyed Flight 103 and working with two other Libyan Intelligence Agency operatives – Abdel Basset Ali al-Megrahi and Lamen Khalifa Fhimah – to carry out the plot.

The Justice Department said Masud worked in various capacities for Libyan intelligence, including as a technical expert in building explosive devices from approximately 1973 to 2011. It also alleged Masud was involved in the 1986 bombing of the LaBelle Discotheque in West Berlin, Germany, that killed two US service members.

The New York-bound Pan Am 103 exploded over Lockerbie less than an hour after takeoff from London on December 21, 1988. The attack, caused by a bomb packed into a suitcase, killed 259 people on the plane and 11 on the ground.

Among the Americans on board were 35 Syracuse University students flying home for Christmas after a semester abroad.

Barr, who is stepping down from his role as attorney general on Wednesday, has a long history with the Lockerbie case.

In 1991, during Barr’s first stint as attorney general under President George HW Bush, the Justice Department indicted al-Megrahi and Fhimah for building the suitcase bomb and planting it on another flight before the suitcase was transferred to Pan Am Flight 103.

Libya initially refused to extradite the men to the US but ultimately agreed to a deal to put them on trial in the Netherlands.

In 1992, the United Nations Security Council imposed arms sales and air travel sanctions against Libya to prod the country’s leader, Muammar Gaddafi, into surrendering the two suspects. The sanctions were later lifted after Libya agreed to a $2.7bn compensation deal with the victims’ families.

Al-Megrahi was found guilty by a Scottish court in the Netherlands in 2001 and freed in 2009 on compassionate grounds after being diagnosed with cancer. He died in Libya in 2012. Fhimah was acquitted of all charges.

Following al-Megrahi’s release in 2009, filmmaker Ken Dornstein, whose brother David was on Flight 103, began looking for others responsible for the bombing. After six years of investigating, including multiple trips to Libya, he discovered Masud’s identity and turned that information over to the FBI. 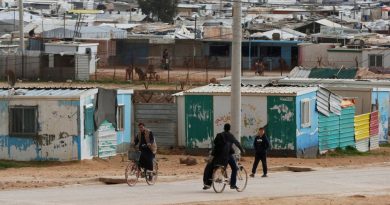