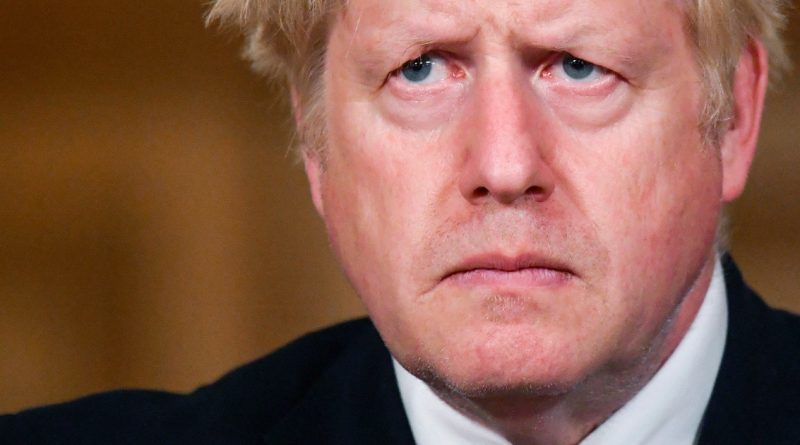 The UK wants an EU trade deal like the bloc’s pact with Canada, but talks have stalled before the UK’s final divorce.

The United Kingdom must prepare for a no-deal breakup with the European Union unless there is a “fundamental” change of position from the bloc, Prime Minister Boris Johnson has warned.

He said on Friday that the EU was refusing to give the UK what it wants – a trade deal like the one it has with Canada.

Johnson was responding to EU leaders, who said at a Brussels summit on Thursday that the UK needs to shift its positions to make an agreement possible.

“As far as I can see they have abandoned the idea of a free trade deal … Unless there is a fundamental change of approach, we are going to go for the Australia solution,” he said in London.

Australia has no comprehensive trade deal with the EU.

“As far as we’re concerned, the trade talks are over. The EU have effectively ended them and only if the EU fundamentally shifts its position will it be worth talking,” Johnson’s spokesman told reporters.

The UK’s Conservative government insists the UK can still thrive under those conditions, which would mean tariffs and other barriers between the UK and the EU, its biggest trading partner.

But many economists say it would be devastating for British businesses, which are already struggling with huge economic hits from the coronavirus pandemic.

🇪🇺-🇬🇧 talks: the EU continues to work for a deal, but not at any price.

As planned, our negotiation team will go to London next week to intensify these negotiations.

“As planned, our negotiation team will go to London next week to intensify these negotiations,” she said on Twitter.

Asked to comment on Johnson’s no-deal statement, a senior EU diplomat said: “A lot of EU leaders said the same thing last night in the debate.”

However, an EU diplomat noted that Johnson did not say specifically that the UK was leaving the negotiating table.

“So it’s all just rhetoric. He didn’t say they won’t keep on talking. So they will,” the diplomat said.

EU chief negotiator Michel Barnier had offered to come to London next week to continue talks, even as both sides remain deadlocked on key areas such as fishing and competition rules.

“It’s over to the EU now. It can either fundamentally change position or we will leave on Australian terms, under which we will prosper,” Johnson’s spokesman said.

“There is only any point in Michel Barnier coming to London next week if he’s prepared to discuss all of the issues on the basis of legal texts in an accelerated way without the UK being required to make all the moves. If not, there is no point coming.” 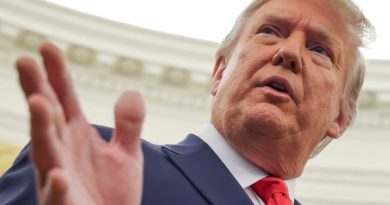 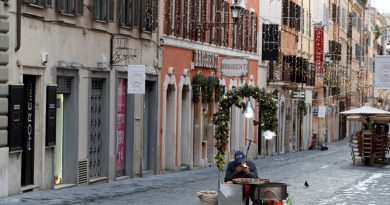 COVID: In Italy, the second wave is now as deadly as the first | Coronavirus pandemic News